Khabib Nurmagomedov explains how MMA is better than boxing; feels Tyson Fury is the best HW 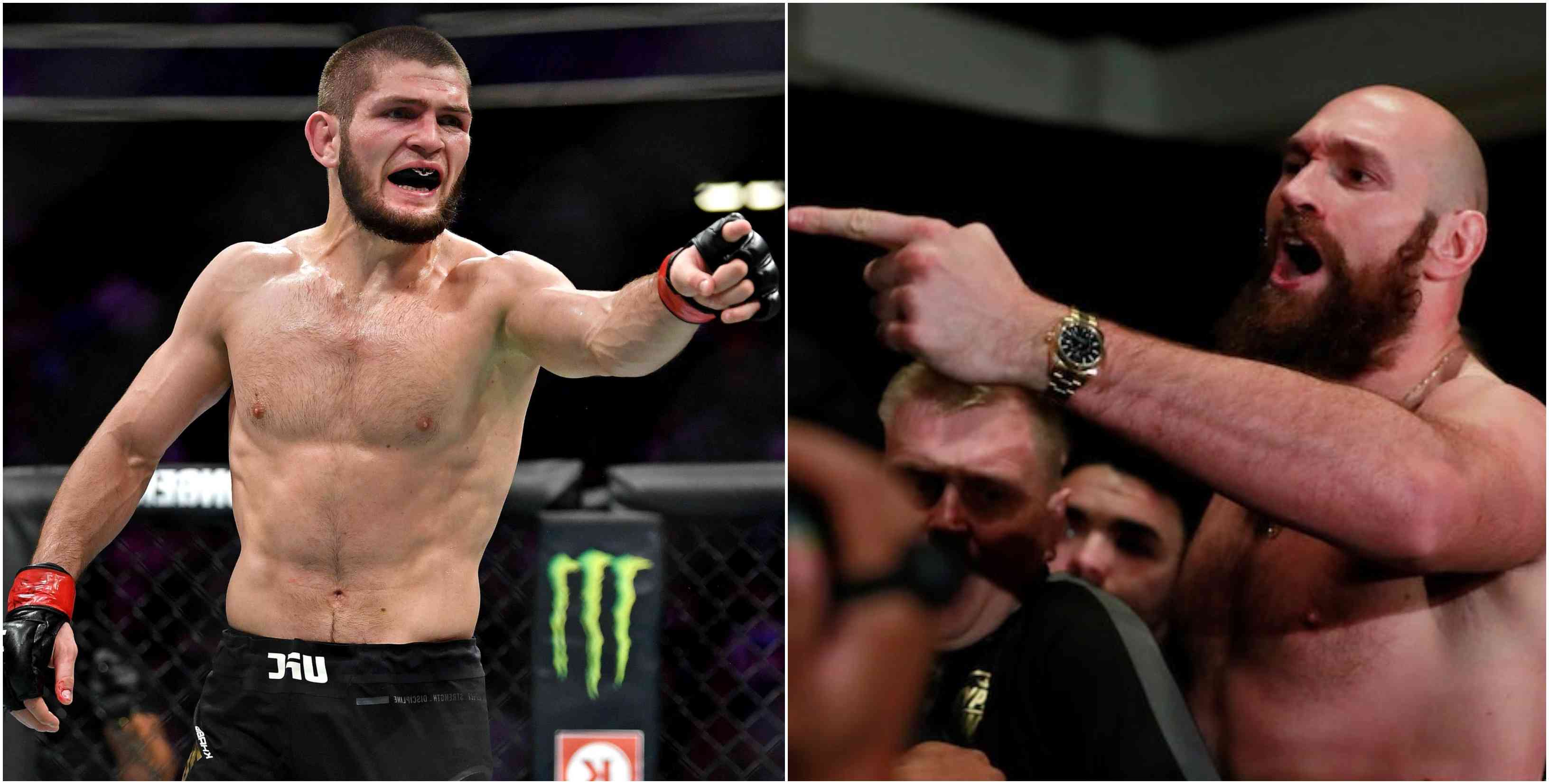 Ahead of the fight, both fighters attended UFC 242 presser which took place in London on Wednesday afternoon, after which Khabib had an exclusive interview with ESPN, where he talked about Boxing and who he thinks is the best heavyweight in the world. He also talked about boxing politics and how the best don’t end up fighting the best. 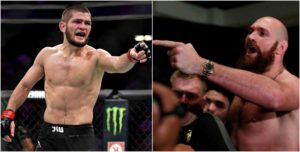 He said Dana White is a good promoter who always makes the best fight and the toughest matchups in UFC and he has an extremely good business relationship with him.

“In Boxing, a lot of stars they don’t fight each other, but if it was UFC and you tough, the other guy tough… If people wanna see this, after like five, six months…UFC make this [Fight]. But in Boxing if you wanna watch like Wilder vs Joshua or something like this fight, you have to wait years and years…that’s why I love UFC because I like winner vs winner. They make this and if this was Box….how many years we waiting like Pacquiao vs Mayweather, how many years we waiting like Wilder vs Tyson Fury…they both are like 100-0, 100-0 and people are begging please make this fight…..UFC much better than boxing,” Khabib said.

He also believes that Tyson Fury is the best heavyweight in the world.

“I think best heavyweight is Tyson Fury, I think…like my opinion….because we see his fight against Wilder, like without this knockdown, he beat Wilder……right now, not bad, not bad heavyweight in boxing like Ruiz, Wilder, Joshua and fury and if Klitschko come back then its very good heavyweight time right now, but my opinion Fury is the best. Sorry about other guys, but I like all of them and respect all of them, but this is good time for boxing in the heavyweight division.” Khabib concluded.

Do you guys agree with him?

Previous articleIndian flag flies high in WBC as Neeraj Goyat prepares for Amir Khan fight
Next articleAlexander Volkanovski staying in shape to serve as a replacement in UFC 240 main event, if needed