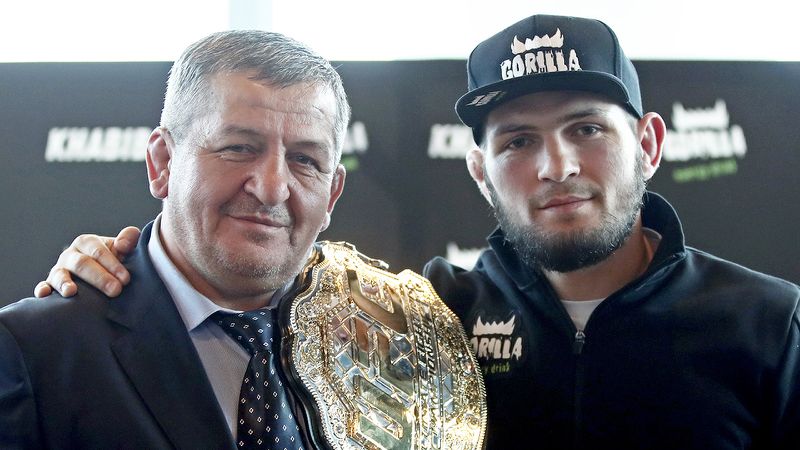 The news was first revealed by Chechen leader Ramzan Kadyrov. Abdulmanap Nurmagomedov passed away in Moscow, where he was undergoing treatment.

Last week, Khabib Nurmagomedov told a Russian news channel in an interview that his father was cured of COVID-19, but the virus has had a terrible effect on his kidneys lungs and he was still placed in ICU. 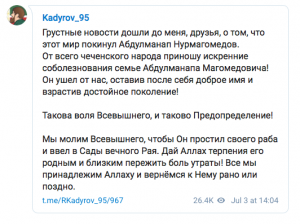 In April, his father underwent a heart surgery that arose after complications from getting infected by Coronavirus. Abdulmanap had heart surgery last year and was suffering from pneumonia-like symptoms.

Following this, he was advised by doctors to get tested for Coronavirus, he refused and went about his daily activities. As his conditions worsened he had to be flown into Moscow on a special plane where he tested positive for COVID-19.

A few months ago, Khabib Nurmagomedov took to Instagram and stated that as many as 20 people in his family were infected with COVID-19.