Khabib Nurmagomedov signs with a professional FOOTBALL team in Russia 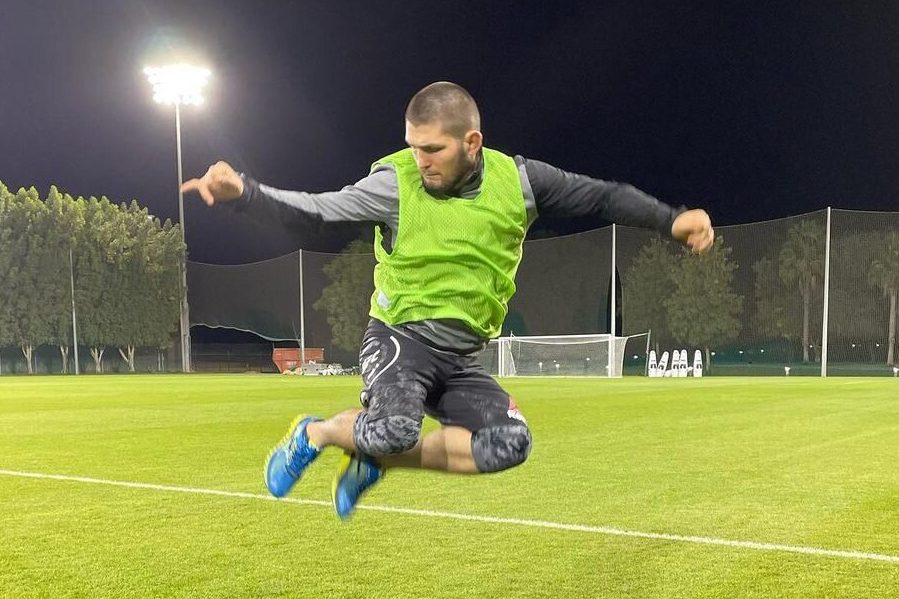 Former UFC lightweight champion Khabib Nurmagomedov has signed up with a professional football club in Russia. 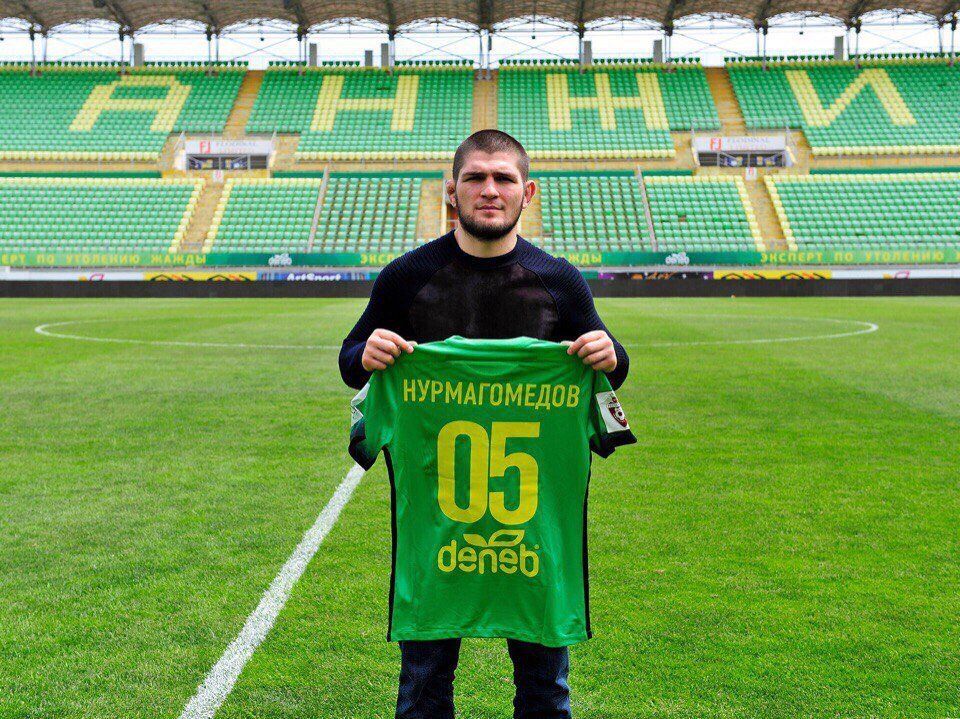 According to the latest reports, former UFC lightweight champion Khabib Nurmagomedov has signed a contract with third-tier Russian football club FC Legion Dynamo. The news wasn’t much of a surprise to most of the MMA fans as Khabib never use to shy away from his love for football. On multiple occasions, he has revealed that he has always wanted to become a football player since his childhood that was his first passion in his life. 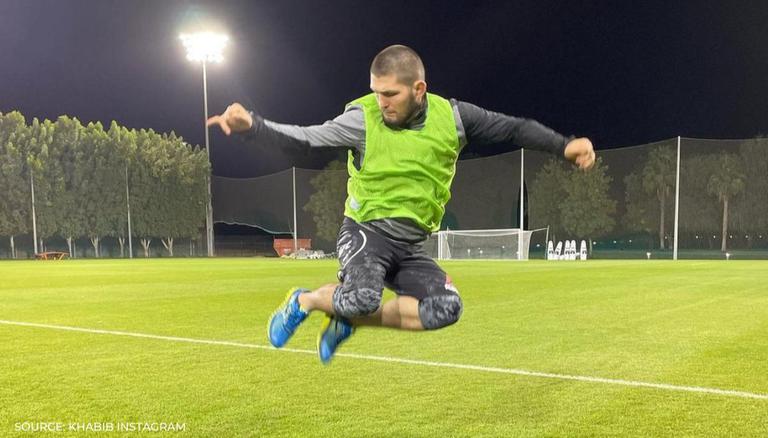 FC Legion Dynamo is football club bases in Dagestan Russia which is also the hometown of Khabib. The club is actively part of the third division of the Russian Football League. FC Legion Dynamo posted a post on Instagram which showed Khabib signing a contract for their club.

The caption also read “Our Legion is waiting for a great battle, for which we need great warriors. Getting ready to host the RPL team with Khabib Nurmagomedov.”

Though there is no official announcement regarding the same made by the club or neither has the former champion opened up about singing the contract or anything about his future.

Khabib has signed his first professional football contract with FC Legion Dynamo. How well will he do as a footballer 🤔 pic.twitter.com/uhXX2C8ubf

“Khabib has signed his first professional football contract with FC Legion Dynamo. How well will he do as a footballer”

In a previous interview Khabib Nurmagomedov opened up about his love and passion for football and that he was thinking of getting into football after retiring from the sport of MMA.

“Honestly, no,” Khabib said when asked about playing football in Kazakhstan. “If I were to play, it’d probably be in the premier league. Not the Russian one, in England. I’m almost 33, I don’t think I have a future in professional football.”

“But I want to get involved in football. I have some projects in the works, maybe I’ll create an academy. I am working in that direction and I think you’ll hear about it soon,” he added.

“As far as playing, you probably understand that going pro at 33 with no amateur background and to be an anchor in a team’s roster isn’t desirable. Professionals play there,” he concluded.

“If some clubs, they offer me, they make me interesting (offer), I’m gonna accept this,” he told. “Football is, for me, best sport…Football is on another level.”

Khabib Nurmagomedov last fought at UFC 254 in October 2020. He faced Justin Gaethje and defeated him in the second round via submission. After the fight, he announced his retirement as he wasn’t willing to compete without his father who died just a few months before the fight.

What do you guys think of Khabib Nurmagomedov as a footballer?