UFC News: Khabib Nurmagomedov on Justin Gaethje: “I will take him into the deepest ocean and drown him” 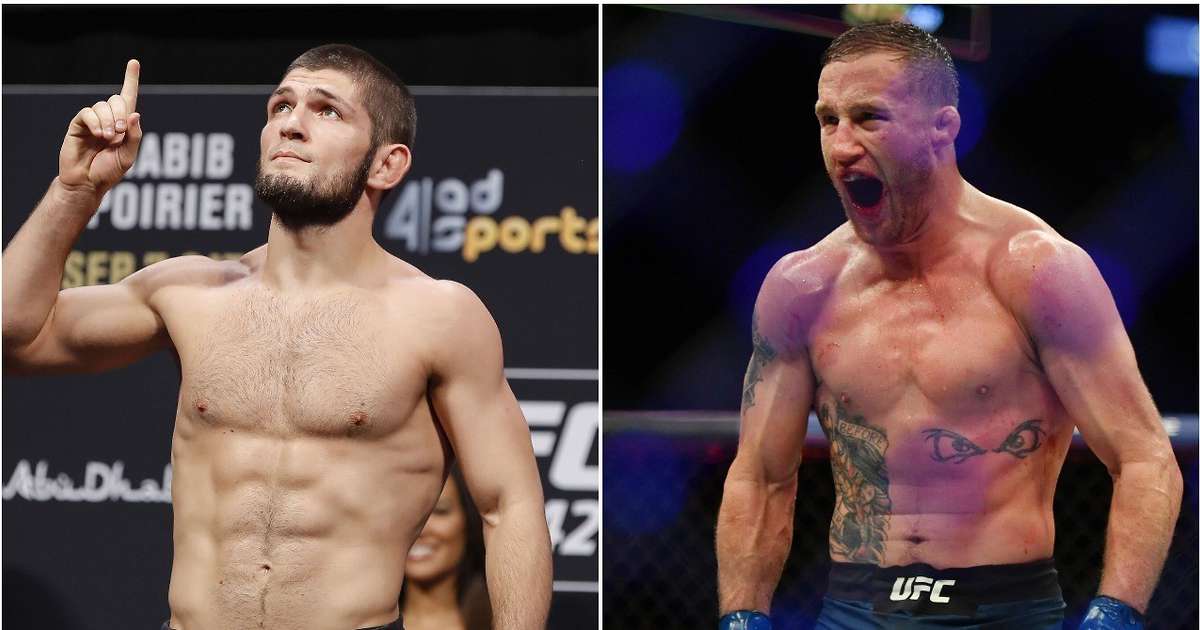 UFC 254 will feature the much-anticipated return of the mighty Khabib Nurmagomedov as he will defend his lightweight strap against interim champ Justin ‘The Highlight’ Gaethje on October 24.

The fight will go down as one of the most important fights in the history of the sport. Gaethje, according to many, is considered as the biggest threat to the unblemished career of the lightweight champ. Both of them have kickstarted their respective camps for the important fight. 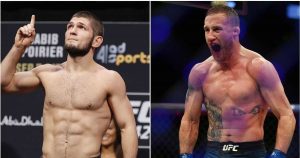 ‘The Eagle’ after the sad demise of his father, the great Abdulmanap Nurmagomedov, is back into the gym for training. UFC commentator Joe Rogan, on the other hand, posted a video of Gaethje training for the fight on his Instagram. The video had a familiar face in the comments section. It was none other than champ Khabib as he had some cold yet respectful words for the interim champ. (via Chamatkar Sandhu):

Joe Rogan posted a video of Justin Gaethje working out and then Khabib Nurmagomedov jumped into the comments section 😳 #UFC254 (via @joerogan, @TeamKhabib) pic.twitter.com/f1TUCeTEBN

“Justin is a very nice guy and opponent for me, but when Octagon close he have to be ready not only boxing match, I’m not Dustin or Tony. I will take him into the deepest ocean and drown him,” wrote Khabib. (via BJPENN.com)

Nurmagomedov was expected to face former interim champ and arch-rival Tony Ferguson at UFC 249 on April 18. However, the fight was canceled for the fifth time as Khabib pulled out the fight due to travel restrictions in his home country of Russia amidst COVID-19.

The event was postponed altogether and Khabib was replaced by Gaethje for the interim title. Many thought Ferguson’s cardio would be too much for Gaethje, especially on short notice. However, stepping in as an underdog, Gaethje put immense pressure on Ferguson and surprisingly finished him via fifth-round TKO to earn a title shot.

What makes people interested in this lightweight title fight is Gaethje’s wrestling pedigree. Though he never uses it in his fights, Gaethje happens to be a decorated NCAA Division-I wrestler. It will certainly be interesting to see how Gaethje matches up against the elite grappling of pound-for-pound #1 fighter, Nurmagomedov.