Khabib Nurmagomedov has a glowing message of support for Tony Ferguson 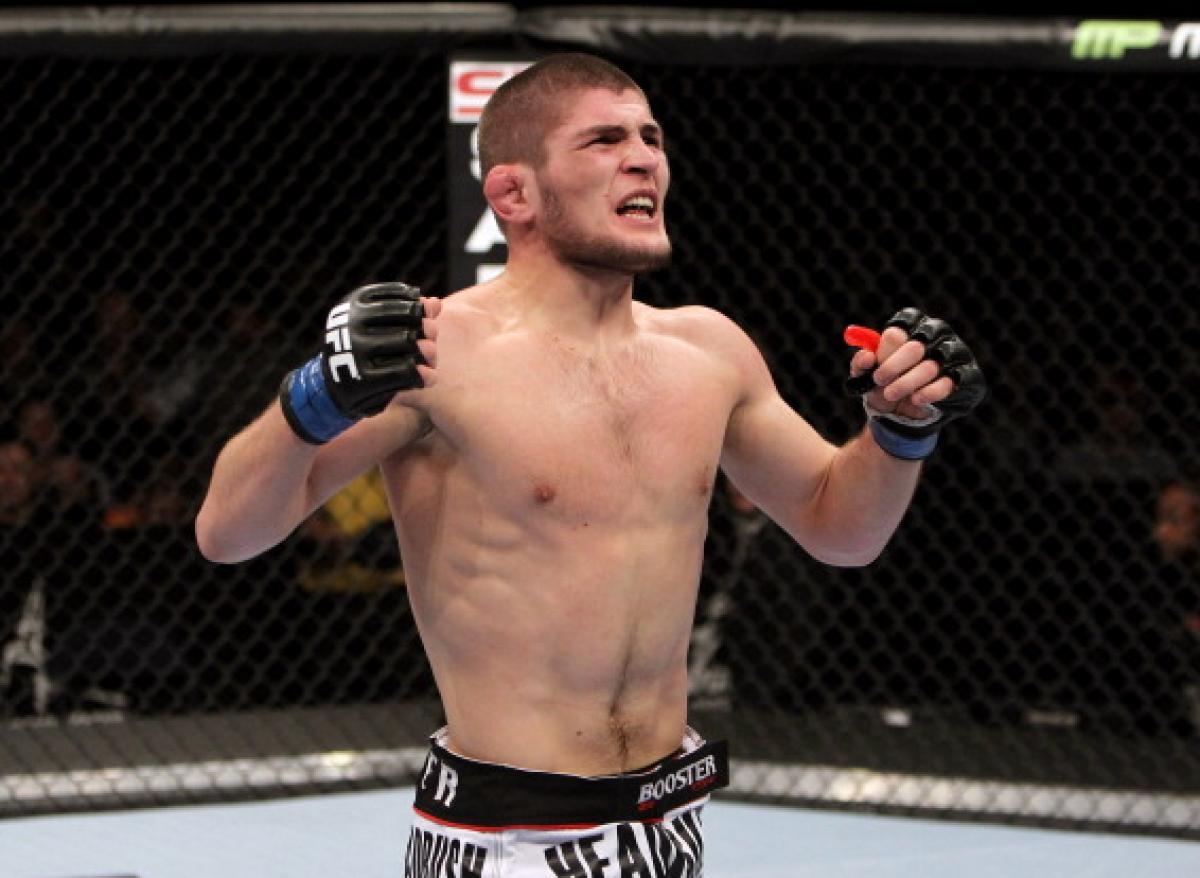 Former UFC interim lightweight champion Tony Ferguson has recently been struggling with certain mental health issues and is thus out of action for a while. Ferguson’s medical condition has brought him support from fans, pundits and fellow fighters alike. However, even some of his rivals and potential opponents have sent out supportive messages. The latest one to do so is the current UFC lightweight champion Khabib Nurmagomedov. 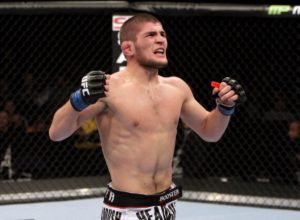 Nurmagomedov in a recent interview sent out a glowing message of support for Ferguson. He wished him the best of luck and also hoped that may God give him health. Here’s what he had to say:

I can only imagine how hard it is for him, especially since it’s about his family. Again, I didn’t follow it closely, just like like you I read some things on the internet. May God give him health and the best of luck. Sport is sport, but family is family. And let’s hope he’ll return, it’s very strange to see him away, he has an 11-fight win streak in the lightweight division. And now he’s on the sidelines.

I guess that just means that at this moment in time he has to go through this test. Each person faces their own challenge, some people get ill, some people let money go to their heads, some people drink. Someone has ‘star fever. Different people face tests in different ways. Someone had a surgery, someone is a champion who doesn’t have time for training.

So each person faces their own challenge and it looks like he will have to go through his own challenge. Let’s hope he’ll come out as a winner and come back, and hopefully we’ll fight one day.

Khabib on Conor’s trash talking spree: When I was hitting him, he didn’t say anything