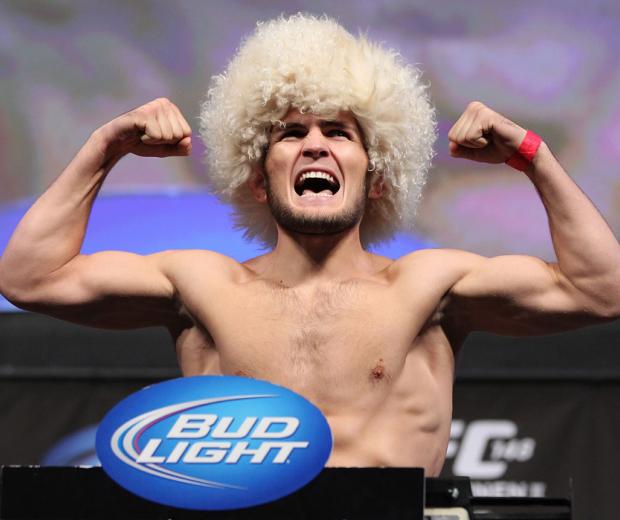 Terrible terror attacks have been plaguing our world for many decades now. However, in a rather surprising turn of events a terror attack occurred in an extremely peaceful country like New Zealand. While Asia, even parts of Europe and even America has suffered terror attacks in the past, a country like New Zealand is vastly believed to be a peaceful safe haven by people around the globe. Thus, when a man armed with a gun opened fire in a Christchurch mosque on unsuspecting worshippers who were present there for morning prayers, the whole world was left in shock. The UFC lightweight champion, who is a devout muslim himself took to Instagram and posted a message that he is praying for those affected by the Christchurch shootings. 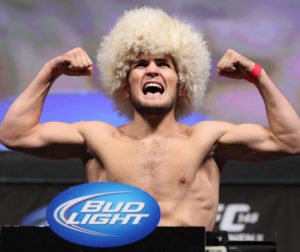 Nurmagomedov posted a picture which had the message “Pray for Christchurch” written on it. Below is the post by him:

According to ESPN, Conor McGregor’s the 5th most searched athlete in the world; Khabib at 15th