UFC lightweight champion Khabib Nurmagomdeov who seems to be enjoying his life after taking retirement from the sports has shared his current lifestyle. 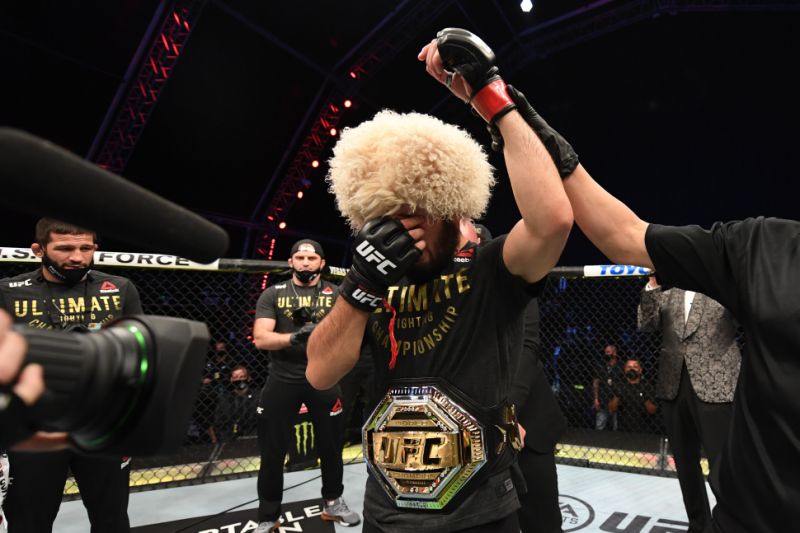 Khabib Nurmagomedov retired in the cage following his UFC 254 title defense against Justin Gaethje. Since then, UFC President Dana White has repeatedly attempted to lure Nurmagomedov back for one more fight but to no avail, and despite White’s insistence that he isn’t giving up on Khabib just yet, it seems that the UFC lightweight champion is ready to move on with his life, at least for now.

Khabib Nurmagomedov opens up on life after Retirement 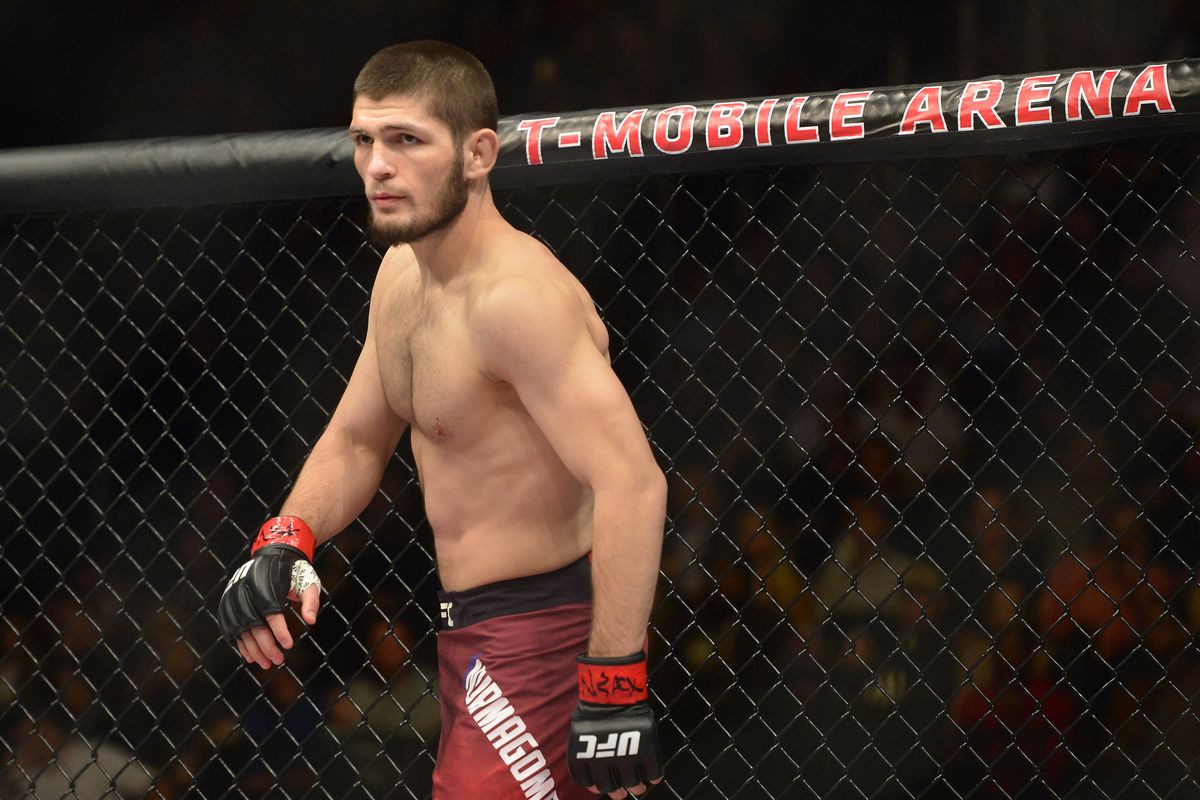 “Every day I woke up in the morning and started training, and in the evening my body was exhausted, because I had brought it to the limit,” Khabib told Esquire Middle East. “I just want to live a life in which I can get at least a little sleep before lunchtime, to live for myself and not devote myself 100 percent to sports.” 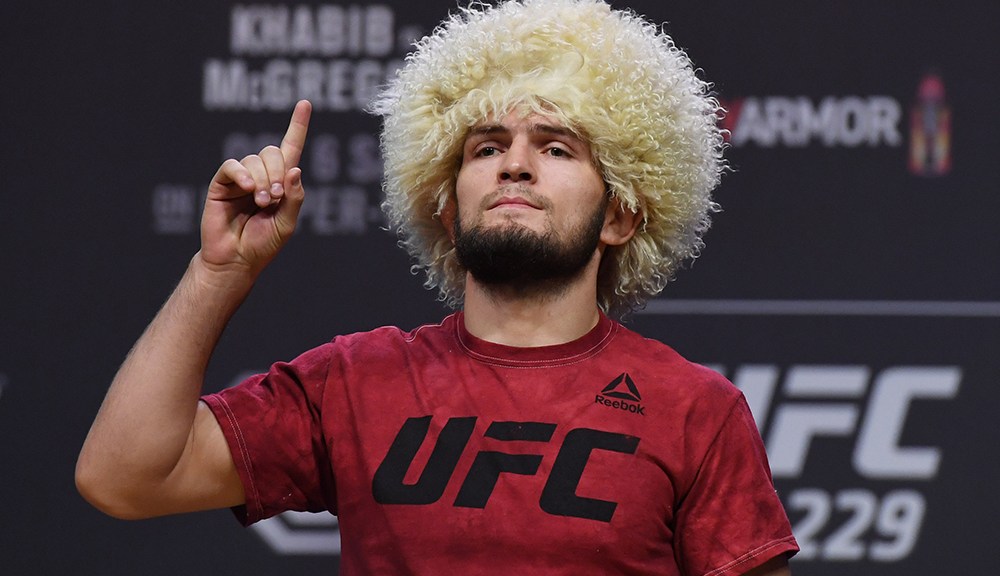 Nurmagomedov retired from MMA with one of the most successful careers in the history of the sport. Making his professional debut in 2008, Khabib went undefeated for 12 years, amassing a perfect record of 29-0, including winning the UFC lightweight title and defending it three times. It’s understandable that given his years of dedication and the death of his father, along with the fact that he has nothing left to prove, that Nurmagomedov is ready to move on to other ventures, including helping his teammates achieve their success in MMA.

“Now that I’m not going to train anymore, I have people close to me—brothers and friends—who are now fighting at the highest level,” Nurmagomedov said. “There are about five or six people who we are building the path with, and I will help them, train with them, share my experiences. . . To some extent, this can be called a coaching life, but I am not going to fully enter into coaching. I will always be there and share my experience.”

One of the main prospects coming out of Dagestan Russia is Islam Makhachev. Khabib has never been shy about his championship expectations for Makhachev. While talking to ESPN Khabib talked about how good Islam is and soon the Lightweight division will get to know that Islam is the real deal.

“Now, everybody talks about Dustin, Conor, Chandler, Justin, Oliveira,” Nurmagomedov told ESPN about Makhachev.”But by the end of the year, it’s gonna be changed. I don’t think anyone can beat [Makhachev] right now. He will run [the division].”

Khabib Nurmagomedov recently said that he is going to have another meeting with UFC president Dana White regarding his fighting future and the lightweight division.