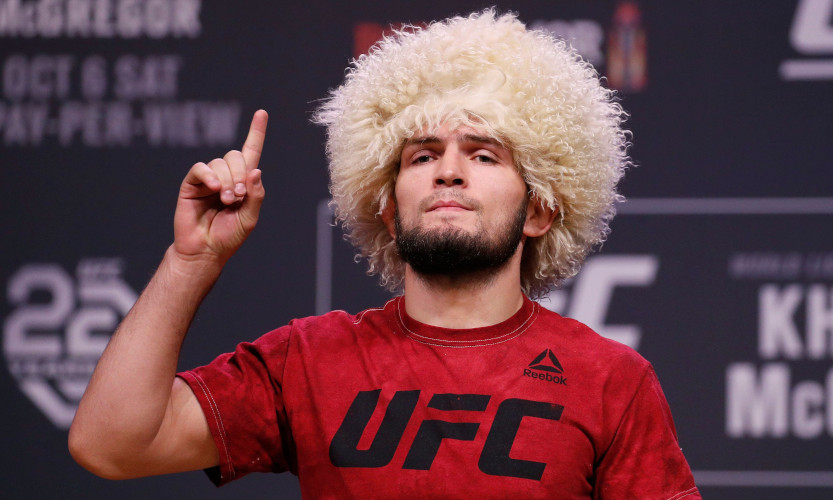 Former UFC lightweight champion and one of the all-time best fighters, Khabib Nurmagomedov has revealed that he belongs with the UFC GOATS and also listed the fighters he feels belong on the top with him. 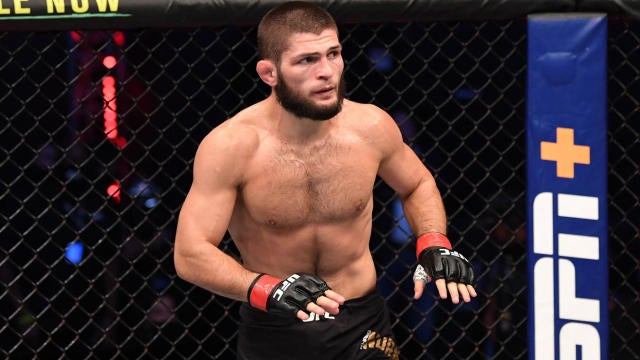 UFC’s list of Greatest Of All Time Fighters(GOAT) has always been a topic which all MMA fans debate about. The GOAT of MMA is usually considered by focusing on many factors such as Fighting records, dominance while fighting, ways of winning the fight, losses if any, and many such factors decide whether the higher can ever be considered as the GOAT of MMA or either be in the conversation for one.

Khabib Nurmagomedov is one such guy who will always get considered in that list mostly because of the unbeaten record that he holds which is 29-0. Khabib last fought against Justin gaethje at UFC 254. He won the fight via submission and then announced after the fight that he is retiring from the sport. He retired while being on top of his game and was also ranked no.1 pound-for-pound fighter in the UFC. After his retirement, many debates were going on whether he is the GOAT or just one among them. Usually, it’s Jon Jones or Georges St Pierre who is considered the best of the best.

Khabib Nurmagomedov recently just put a halt to all these ongoing debates for who’s the best by stating that he is not the best but instead he feels he is just one among the rest of the best fighters to have ever fought in the sport of MMA. Speaking to ESPN, Nurmagomedov said that he is in the same group of great fighters as Jon Jones, Georges St-Pierre, Anderson Silva, Fedor Emelianenko, Demetrious Johnson, and Daniel Cormier.

In Khabib’s mind, there is no GOAT, but GOATs 🐐

Khabib Nurmagomedov said: “After that moment, 24th of October, 2020, I was on the top. After that, what happened I don’t care.

According to many fans, these statements by Khabib Nurmagomedov are pretty accurate, and that people should not compare all these legends with one other as they all are the best at what they do.