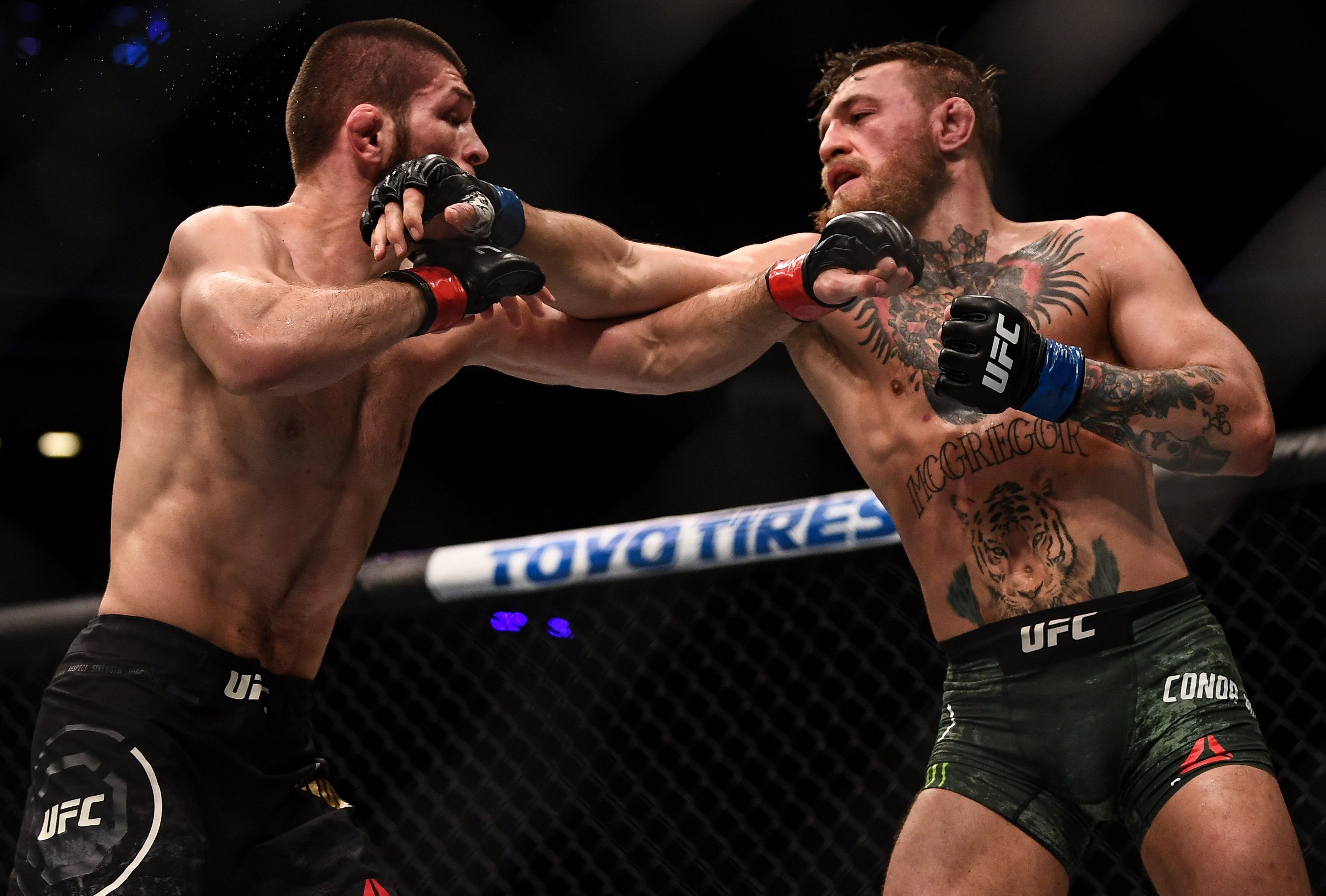 Conor McGregor and Khabib Nurmagomedov last fought at UFC 229 which took place at the T-Mobile Arena in Las Vegas. In that fight, the reigning UFC lightweight champion Khabib submitted McGregor in the fourth round.

Since then Khabib has fought once against Dustin Poirier. The fight took place at UFC 242 in Abu Dhabi and the Louisiana native got submitted in the third round. Conor McGregor has been out since then and although there are plans for his Octagon return in January next year, he has long gunned for a rematch with the Russian star. 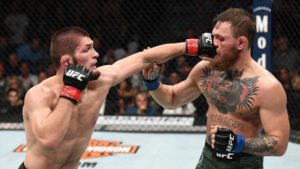 In a recent press conference in Moscow ahead of the UFC Fight Night 163, Khabib said that McGregor needs to win 10 straight bouts before he could get a rematch.

“As for a rematch, to fight for a belt in the UFC, I remember I had something like nine or 10 fights. If he wins 10 fights in a row, then that’s completely possible,” Nurmagomedov said. (H/T – ESPN.in)

UFC Fight Night 163 is all set to take place at the CSKA Arena in Moscow, Russia.