Former UFC lightweight champion Khabib Nurmagomedov has heavily criticized one of the biggest boxing matches between Conor McGregor and Floyd Mayweather and said that it was not even a real fight. In June 2017, it was announced that Conor McGregor would be competing in his first professional boxing match against arguably the greatest boxer of all time, Floyd Mayweather Jr., on 26 August 2017 at T-Mobile Arena in Paradise, Nevada. The fight was broadcasted on Showtime PPV in the US and Sky Sports Box Office in the UK. Both the fighters were guaranteed a heavy purse with Conor making around $100 million and Floyd getting paid around $280 million.

Many people thought that Conor McGregor wouldn’t stand a chance against Floyd but to everyone’s surprise, Conor went 10 rounds with Floyd and even won a few rounds against him. Floyd stopped Conor in the 10th round of the fight and won the match via TKO. Nevada State Athletic Commission announced the live gate for the event was $55,414,865.79 from 13,094 tickets sold. The fight sold around 4.3 million domestic pay-per-view buys. 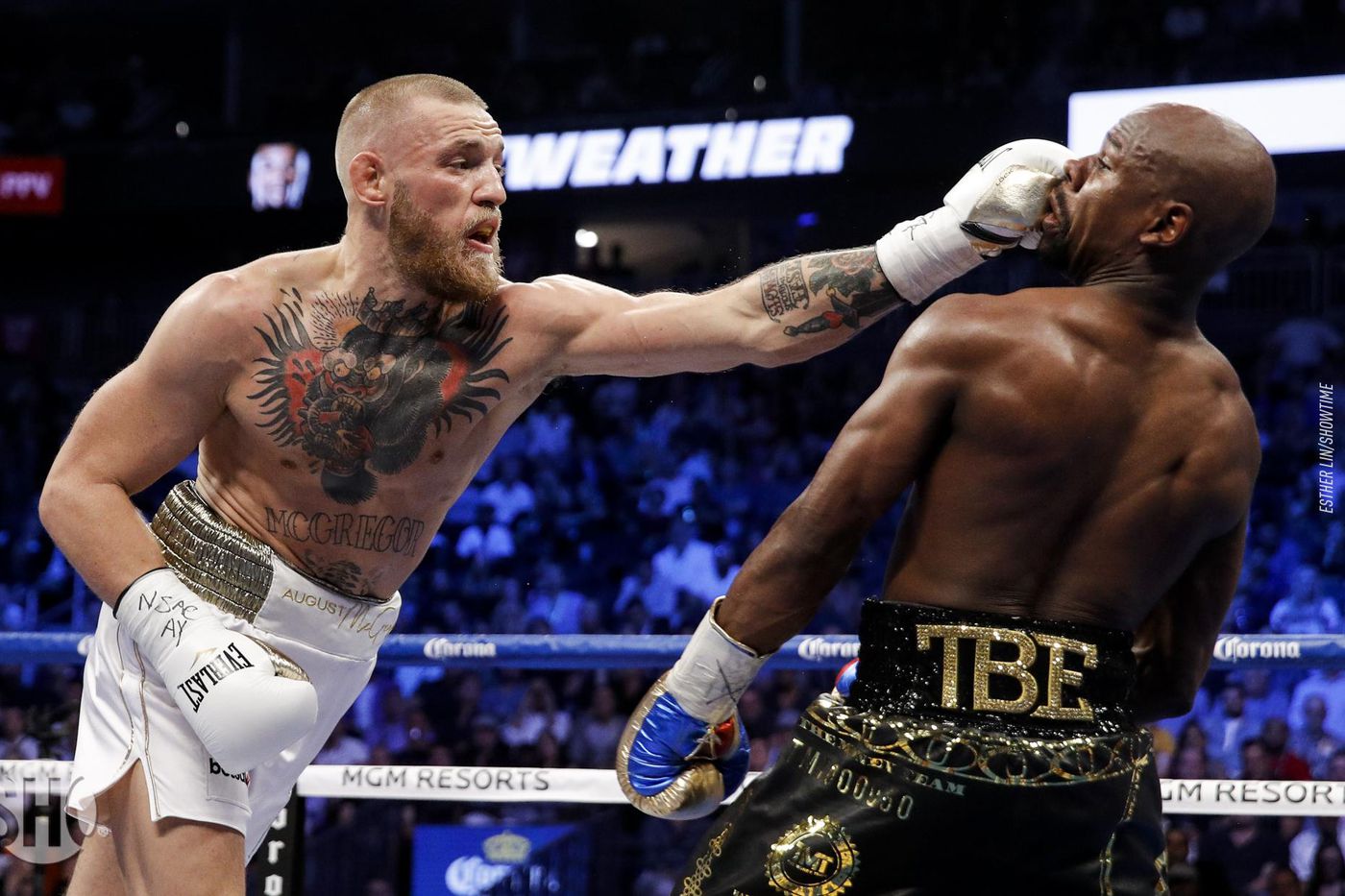 “It was a historical event because of an MMA champion vs. boxing champion but many people don’t even remember what happened inside the fight. It was just like a sparring fight and for me, it was not a real fight because of this guy (McGregor), not a real boxer. For me, it was more like a fake fight.”

Nurmagomedov continued, “This is just my opinion. Maybe, maybe not… Then, what was between us, was real. Everything that happened before the fight, inside the fight, after the fight.” 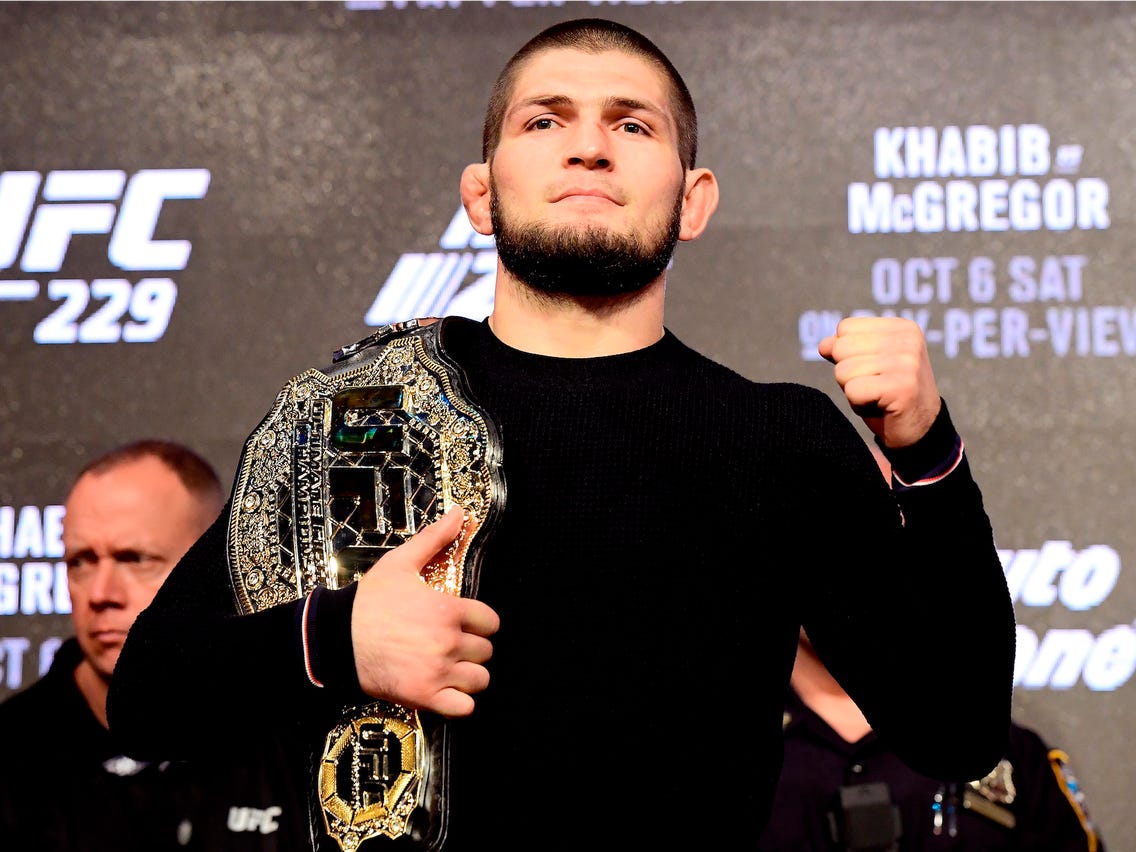 Khabib Nurmagomedov is always known for his brutally honest opinions on Combat Sports topics. Though he gets criticized for his opinions sometimes, the combats sports world still appreciates his achievements in the sport. Khabib Nurmagomedov is the former UFC lightweight champion. He retired from the sport in 2020 after making his third title defense against Justin Gaethje. He retired from the sport with a perfect 29-0 MMA record which is one of its kind. Apart from that, he is a two-time Combat Sambo World Champion, Nurmagomedov. He is widely regarded as the greatest lightweight in the history of mixed martial arts. Nurmagomedov was ranked no.1 in the UFC men’s pound-for-pound rankings at the time of his retirement.

What do you guys think of Khabib Nurmagomedov’s comments on Floyd vs Conor boxing match?