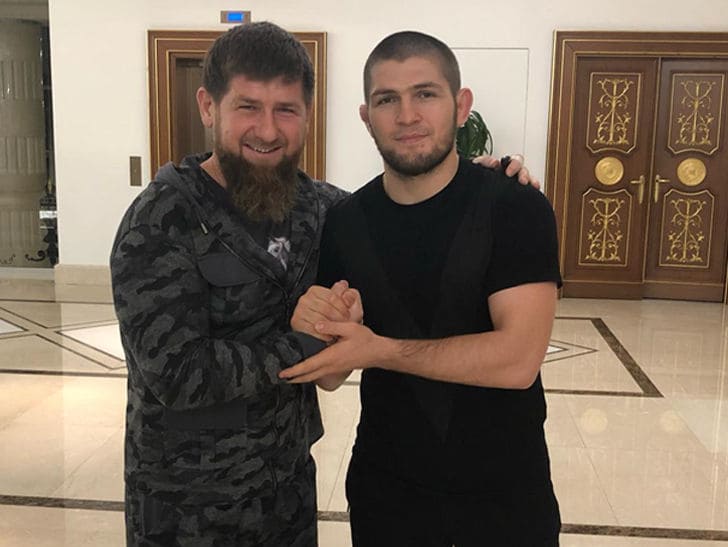 UFC lightweight champion Khabib Nurmagomedov is under fire from MMA fans after he was seen posing for a picture with Ramzan Kadyrov who is the dictator and head of the Chechen Republic and a former member of the Chechen independence movement. 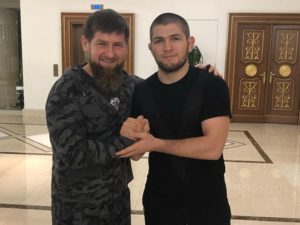 “Thank you for the hospitality of [Ramzan Kadyrov],” he wrote (h/t TMZ). “May the Almighty protect you and the entire Chechen people.”

This visit from Khabib Nurmagomedov has come at a time when there have been reports of alleged purging of homosexuals in the Republic of Chechnya. According to a report from the BBC, the officials from the Islamic majority region in Russia rounded up gays and tortured them. It is also reported at least two people died during torture.

Similar reports came from Andrew Roth of The Guardian. Although, a high-level government spokesman has dismissed their latest report as “complete lies”.

Khabib enjoys close ties with the Chechen dictator and last year following his victory over Conor McGregor at the T-Mobile Arena in Las Vegas, the dictator gifted him a Mercedes and recognized him as an honorary citizen of Chechnya.