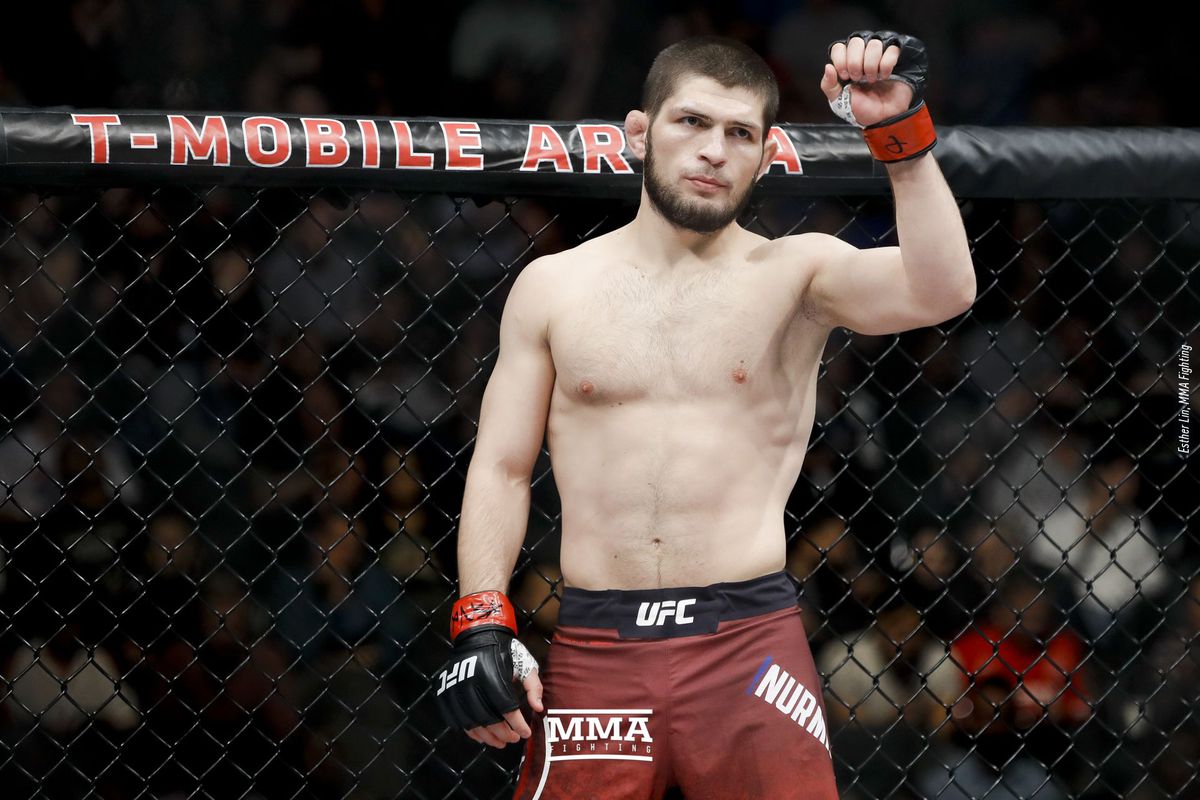 Tony Ferguson has been the rightful challenger to the UFC Lightweight Championship for a long time. In that time, both fans and fighters have accepted that he has first say when it comes to a fight for the Championship. However, things are not panning out well for Ferguson yet again.

Tony Ferguson was the Interim Lightweight Champion for a while but lost the belt due to an injury. Instead, Khabib Nurmagomedov, a fighter with whom Ferguson has always had a history, found himself as the Champion. Since then, Ferguson did not get the fight that many thought he deserved, with Conor McGregor fighting Khabib at UFC 229, while Ferguson fought Anthony Pettis.

With Khabib suspended, Ferguson was fully prepared for the Champion to come back before fighting again. So, when an offer came along for a fight against Max Holloway for the Interim title, he refused. Where one man refused, another stepped in, and Dustin Poirier got the fight he has been waiting for.

Khabib had an opinion about what happened, and he had a message for Tony Ferguson, blaming him for losing his opportunity. He took to Instagram to send the message, and said that while he respected Ferguson as a fighter, he did not have any ground to complain anymore.