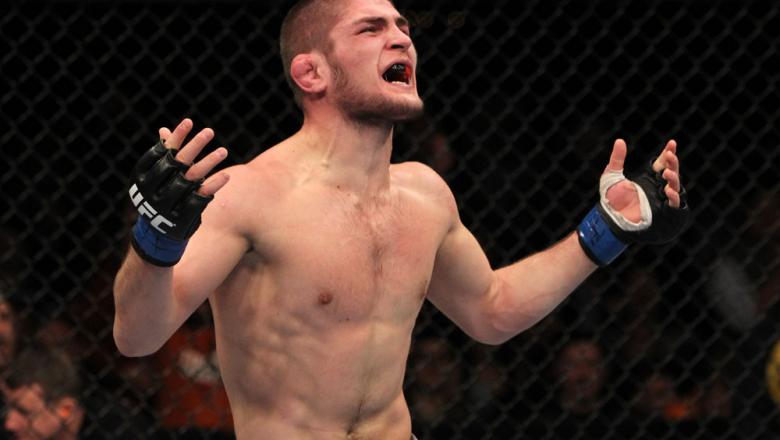 The UFC lightweight champion Khabib “The Eagle” Nurmagomedov hasn’t officially competed inside the octagon ever since his highly publicized bout against his arch-rival Conor McGregor. Nurmagomedov does have an opponent, in form of the UFC interim lightweight champion Dustin Poirier, but he has still bee unable to compete due to fasting in the holy month of Ramadan. However, the Russian’s and the American Kickboxing Academy’s head coach Javier Mendez has revealed that he will be fighting in the coming months and is set to begin a training camp soon.

Nurmagomedov is currently undefeated as a fighter with a professional MMA record of 27-0. He last fought McGregor back in October of 2018 at UFC 228. 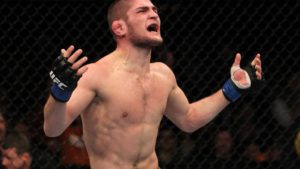 Mendez recently took to Instagram and revealed that while the tentative date for the title unification bout of Khabib is set for September 7th at UFC 242 in Abu Dhabi, it has not been confirmed yet. Though, he did confirm that Nurmagomedov will begin a training camp with him soon enough.