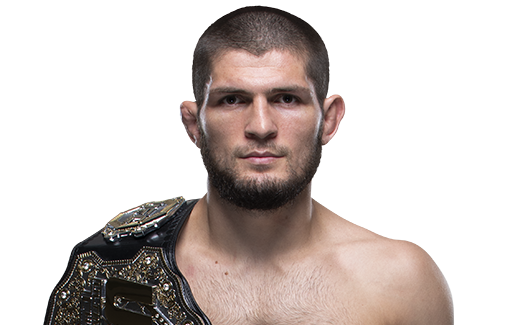 The current UFC lightweight champion Khabib Nurmagomedov hails from Russia’a Daegestan region, a region whose citizens have been suffering from the lack of availability of educational institutes. Nurmagomedov for his huge accomplishments in the world of combat sports and MMA has often been recognised and praised by the Russian government and even their President, Vladimir Putin. Now President Putin has allocated 65 crore rupees to make a school named after the UFC champion in Dagestan. 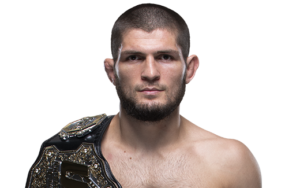 The Eagle’s father, Abdulmanap Nurmagomedov recently revealed this news to Bloody Elbow. He revealed that Khabib had contacted the Russian President and following his appeal the President has since allocated 65 crores to Dagestan. Here’s what Nurmagomedov’s father revealed:

Khabib recently contacted [Putin] by phone, and following this appeal, Vladimir Vladimirovich Putin signed a decree allocating about 600 million rubles to the Republic of Dagestan to open a school named after Khabib Nurmagomedov, I hope that this money will go to its intended purpose, which is the opportunity to learn better, educate, give results. We will work on it.