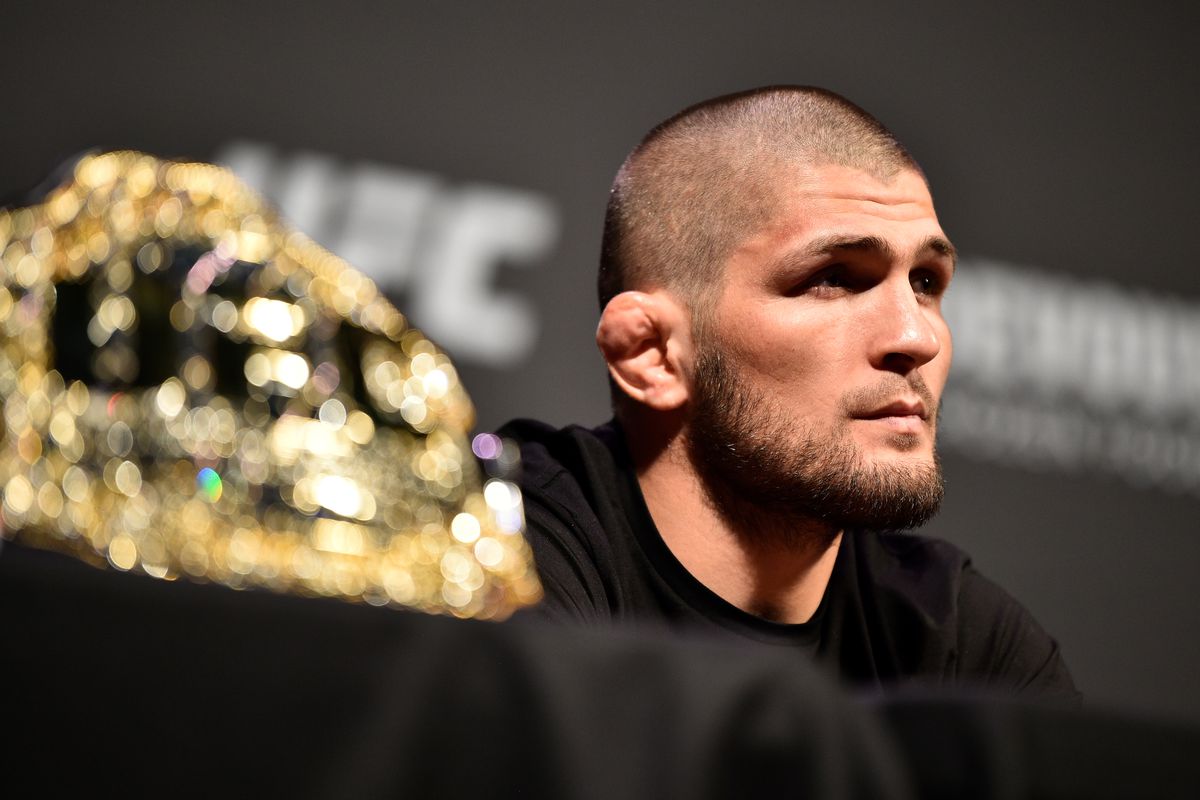 This is the biggest fight card of the year and without a doubt, the biggest ever staged in the middle east. Big fights come with huge paydays as well and Khabib is no exception. According to his father Abdulmanap Nurmagomedov, his son is all set to earn a staggering $6 Million for his fight against Dustin Poirier at UFC 242. 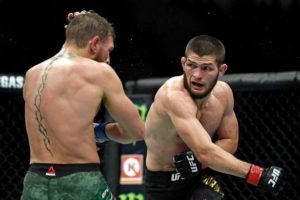 This payday is three-times more than what he made at UFC 229 against Irish star Conor McGregor. He made $2 Million paydays for that fight and it was the highest-selling UFC pay-per-view of all time having sold a staggering 2.4 Million PPV buys.

“We aren’t fighting for a small change, we know what we’re worth.

“It ($2mln) is not enough for us, because we are the best now. We’ve beaten the best, and we are ready to fight the best.

“We are popular, we know that. When we’ll enter the arena, you’ll see the reaction to us, and reaction to Poirier.”

How many PPV buys do you think UFC 242 will sell?