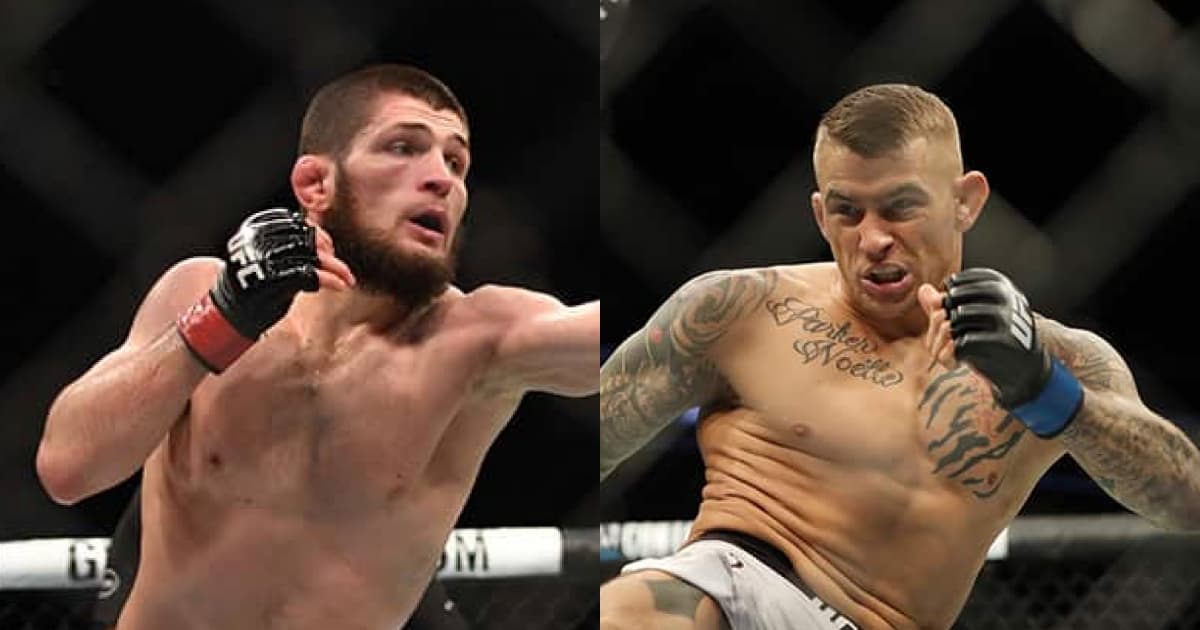 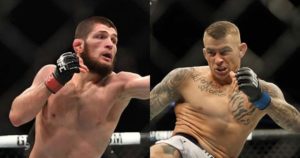 Dustin Poirier is coming off of a unanimous decision victory against UFC featherweight champion Max Holloway, who was moving up in weight class to challenge for the interim title at UFC 236 which took place in State Farm Arena in April.

Khabib Nurmagomedov vs. Dustin Poirier for the UFC lightweight title is official for Sept. 7 in Abu Dhabi, per Dana White moments ago on @SportsCenter.

The venue is yet to be determined.