Khabib on Conor’s trash talking spree: When I was hitting him, he didn’t say anything 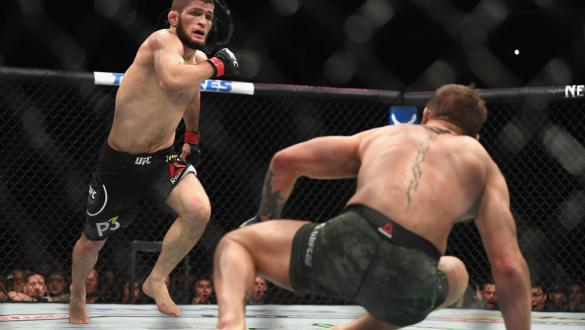 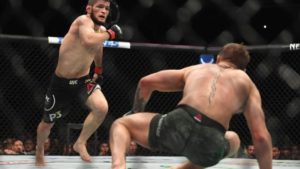 Nurmagomedov said that McGregor wasn’t saying anything when he was hitting him back during their fight at UFC 229. Here’s what he had to say:

He wants to always be in the headlines. If you’ve noticed, after each UFC event, [he] makes comments. He praises those who win, or insults the others. This is his way of self-promotion, that’s how he makes headlines all the time. He knows what he’s doing.

That just shows what kind of lowlife he really is. When he was on the floor he didn’t speak to me, and that is what really matters.

Watch: Henry Cejudo embraces the cringe as he dances with his UFC title belt