Khabib ready for Eddie Alvarez if Conor ties up Tony 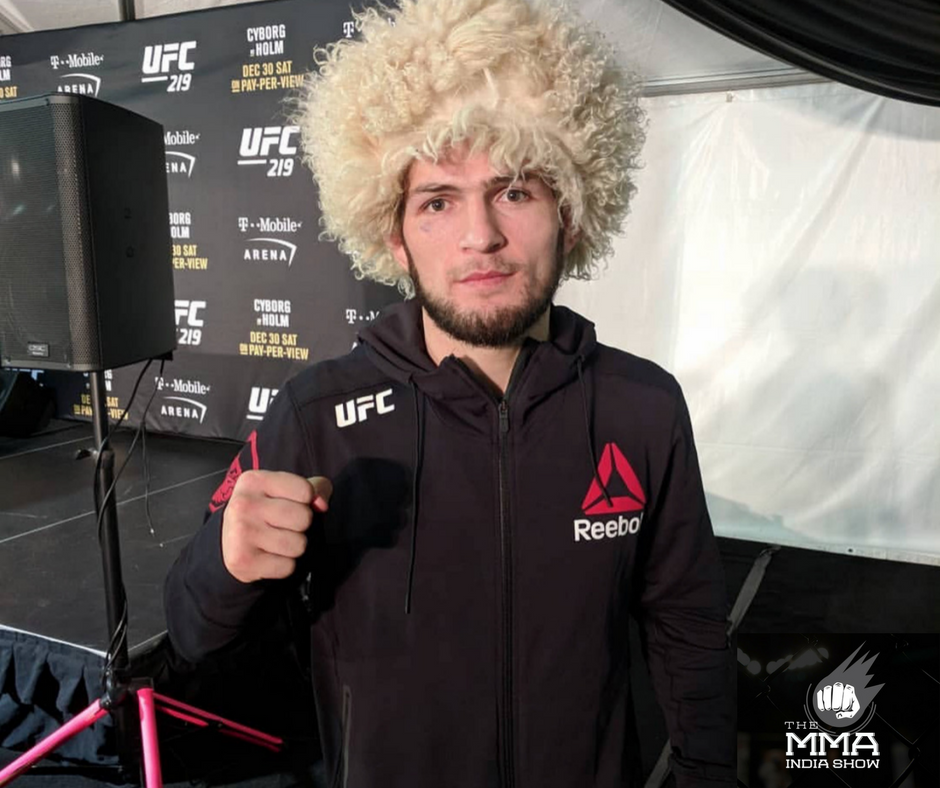 It seems Abdulmanap is were Khabib gets his chutzpah from because in typical Khabib fashion, Abdulmanap stated “I think that Conor, Diaz, and Ferguson, instead of fighting with Khabib, will be better off fighting against each other 30 times. “We understand this perfectly. If Conor and Ferguson fight among themselves, give us Alvarez. He said that he was preparing Barboza for Khabib. Well, let’s see, let him go by himself now.”

Eddie Alvarez who lost his lightweight belt against Conor Mcgregor at UFC 205 won an absolutely brilliant battle against Justin Gaethje at UFC 218 and would be a worthy opponent for Khabib next and possibly a fight which no one envisioned but now that Abdulmanap has put the idea in everyone’s head…we for sure have started salivating. 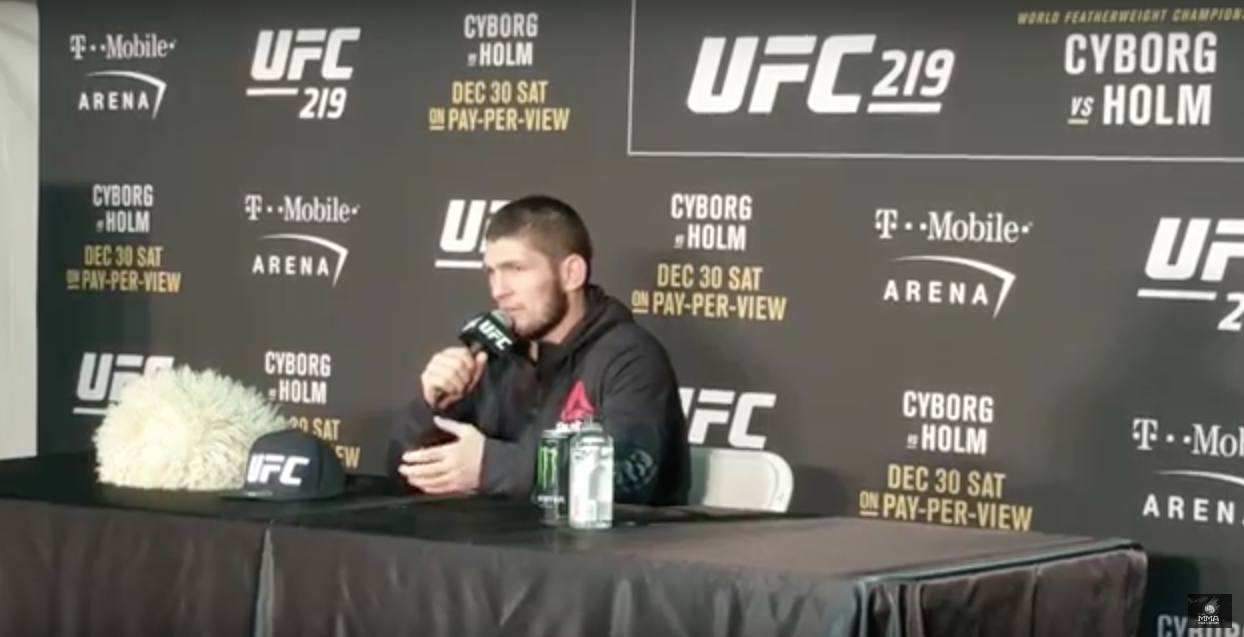 Previous articleThe lady Cris Cyborg wants to fight: The Pam Sorenson Interview
Next articleUFC to make history as the first ever UFC event in Russia has been booked (allegedly)