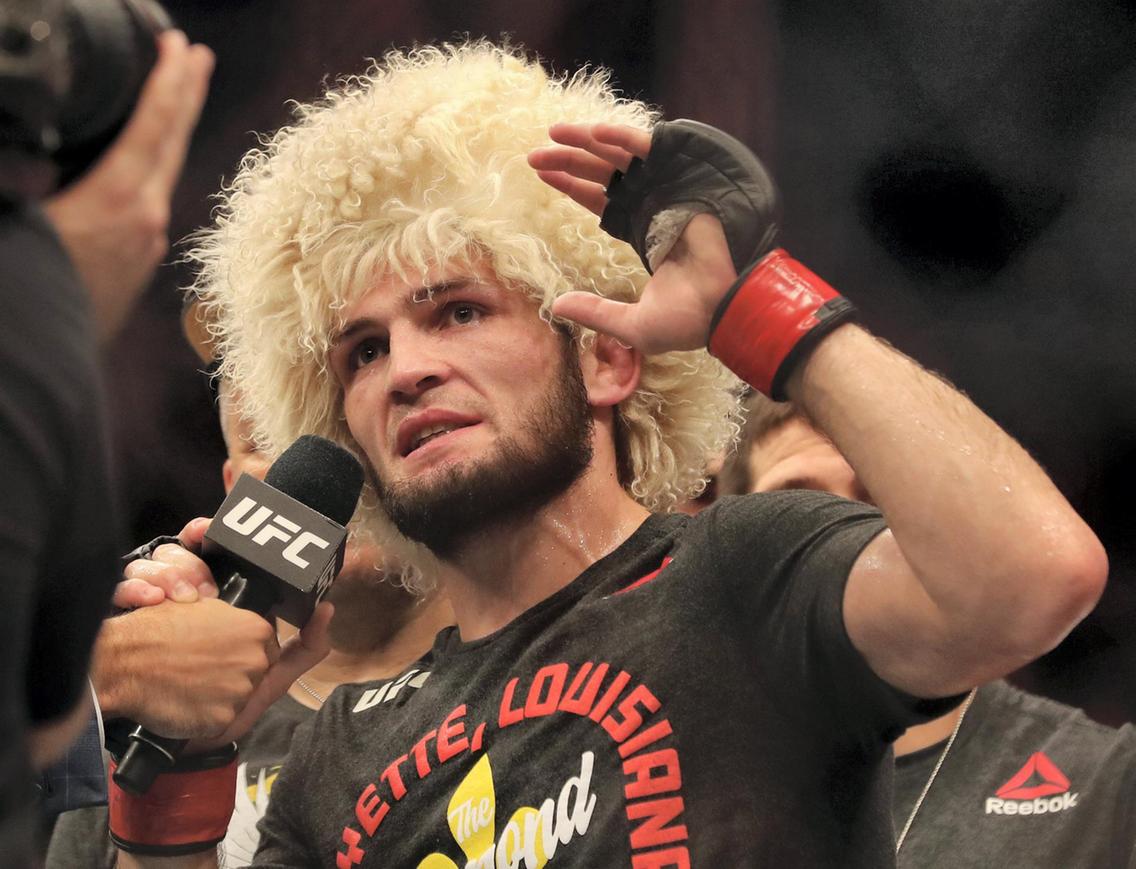 With this win, Khabib extended his winning record to 28-0 and revealed to John Anik in the post-fight interview about his next fight.

“You know it’s like, when you’re champion, undefeated, undisputed, even when you’re 28-0. You know it’s like 12-0 in UFC. People are (still) going to talk about ok this guy. Even if I beat Tony Ferguson. After Tony Ferguson, they’re going to be like some guy. They’re going to promote him. He’s the guy that is going to beat him. Then, he is the guy that is going to beat him. This is a game you know. Right now, I know Tony is not, after Tony it is not finished nothing.” (H/T – BJPenn.com)

Do you guys think Khabib will fight Tony next?

Previous articleJustin Gaethje gets personal with Conor McGregor after he asks for Khabib rematch
Next articleWatch: Classy Khabib explains decision behind exchanging shirts with Dustin Poirier after UFC 242 fight