Khabib says Conor McGregor should be in jail for whiskey-bar attack! 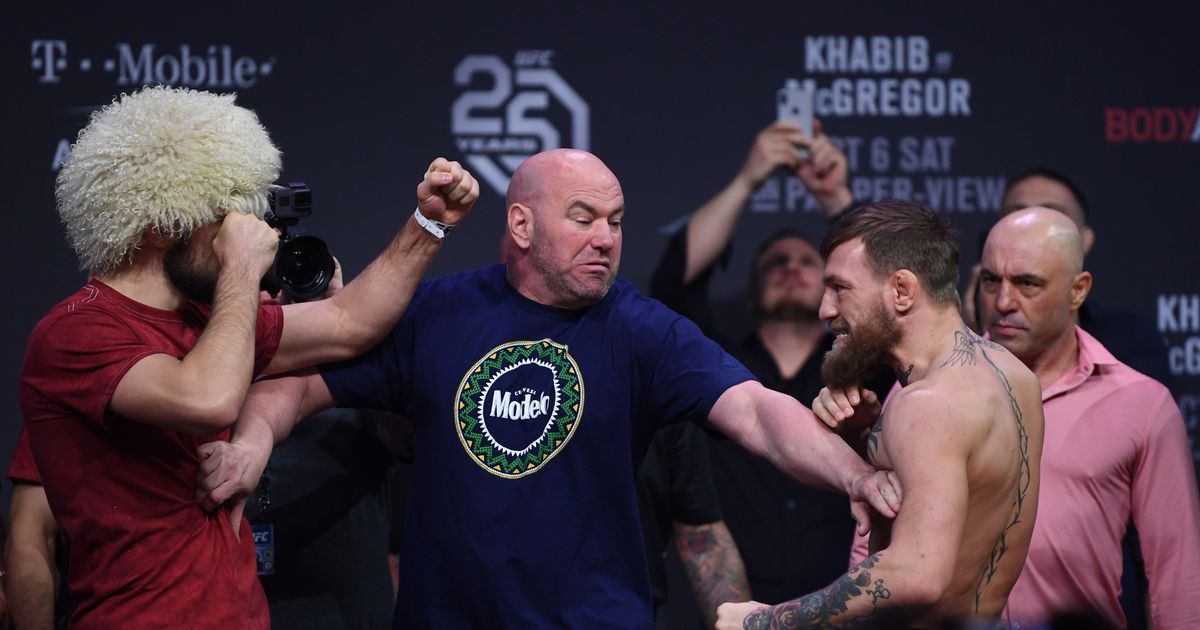 Conor McGregor angered a large section of the MMA community yet again when a video was released of him sucker-punching older gentlemen in the head at a pub in his hometown of Dublin, Ireland. 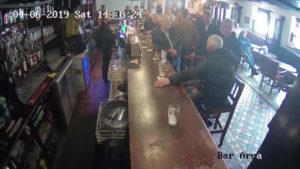 The incident apparently took place in April earlier this year at The Marble Arch Pub in Dublin. The video was first uploaded by TMZ. McGregor was out giving people a sample of his Proper No. 12 whiskey. The older gentlemen didn’t take the sample whiskey even after being given twice after which McGregor swung with his left hand and the punch landed on the side of the man’s face.

Now Russian MMA star and current lightweight champion Khabib Nurmagomedov also weighed in on this issue and said that Conor McGregor should be in jail for attacking the old man.

“This is a really, really bad thing,” the Russian lightweight champion said to TMZ.

“Even if the old guy like this guy in the video punches your face 10 times… you can’t punch this guy’s face. You can’t. This is like impossible.

“We have to respect old people, I don’t understand. One fan sent me a message, he said ‘Hey, you remember when he tried to give you his whiskey, like alcohol, and you don’t take this? But why don’t he punch you?’ But now he goes crazy with old people? I don’t understand this.

“People like this have to go to jail,” he added.

“I don’t want to say nothing to him. I just want to say Ireland’s government, where are you guys? Send him location! That’s it.

“Today he punches an old guy. What’s going to happen tomorrow? Nobody knows this.” (H/T – SportBible.com)

Do you guys agree with Khabib Nurmagomedov?

Yoel Romero to Paulo Costa: Why is it personal?