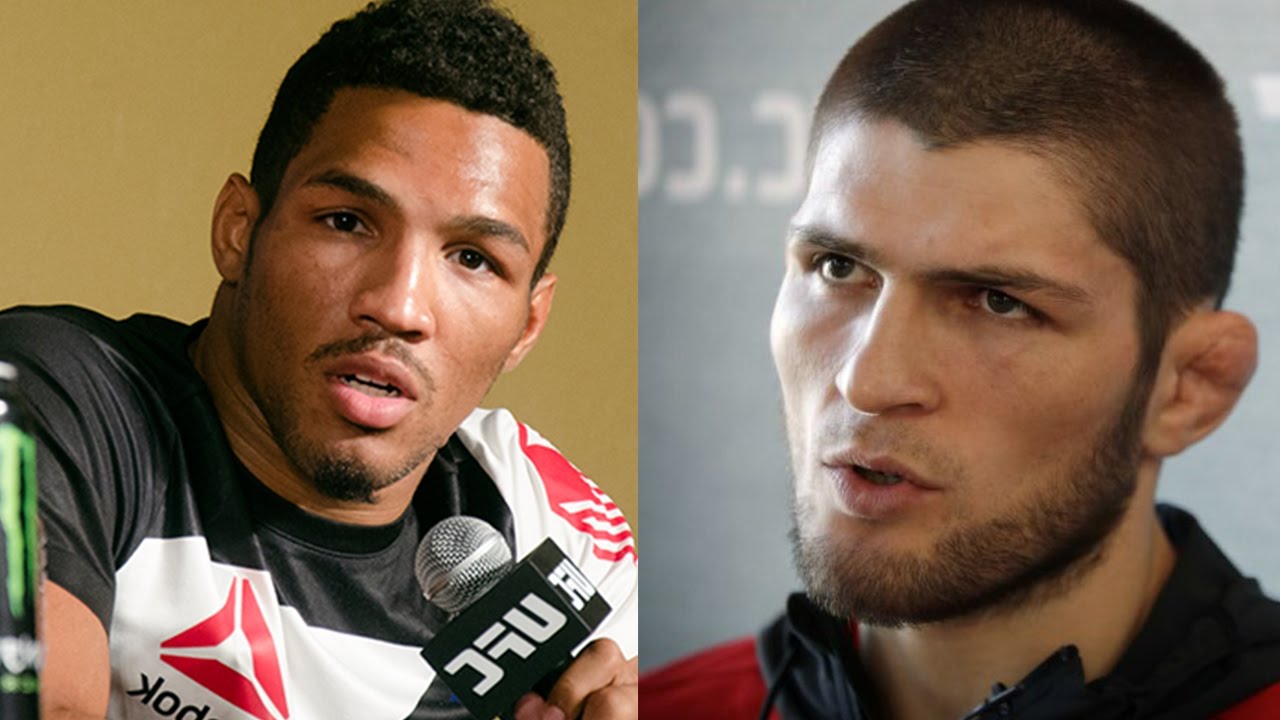 Khabib Nurmagomedov(27-0) won his UFC Lightweight crown on April 0f 2018 beating Al Iaquinta via an unanimous decision.However that night ,Khabib was highly impressed by Iaquinta’s performance on a short 2 day notice where two of Khabib’s opponents were changed previously.Khabib praised Al’s show of heart and courage mixed with his takedown defense on a high note.

Raging Al had an impressive unanimous decision victory over Kevin Lee in their rematch this weekend at UFC Milwaukee.Al who won the 1st time too when the too met had clearly three rounds winning in this fight where near the end his punches wobbled Lee a bit and he walked him down to get the better of the judges on the card easily.

Khabib also tweeted about Kevin Lee after the fight.Khabib wasn’t impressed previously with Lee’s callouts about Khabib avoiding him in a fight with him and that Lee is confident of outwrestling Khabib .He has previously stated about Lee that all he wants to do is act tough but has a very small heart .Khabib felt that Lee’s lack of heart was potrayed in his fight against Ferguson.

Khabib soon tweeted out after the Lee-Iaquinta fight that he knows how strong Iaquinta was and appreciated him for his performance but took a digg at Lee on Twitter.Khabib gave a piece of advise to Lee to stay humble.

Khabib is currently waiting for a hearing from the Nevada State Athletic Commission due to the post fight brawl incident at UFC 229.