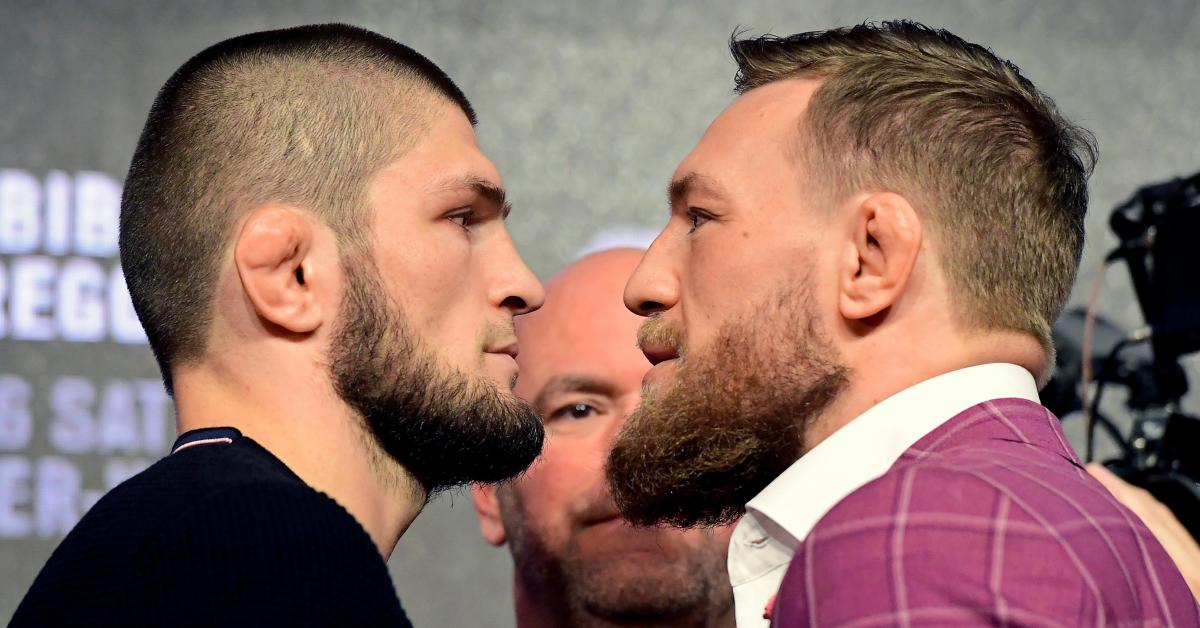 As per Khabib Nurmagomedov’s manager Ali Abdelaziz, the undefeated UFC lightweight champion is done with the Conor McGregor business for good. 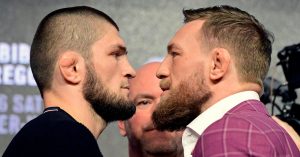 UFC President Dana White earlier revealed that a TUF season is in the making, although nothing had been disclosed about who will be coaching the teams. There were reports of Israel Adesanya and Paulo Costa leading the teams, but that got turned down. It has now come to light that Dana White has been eyeing Conor McGregor’s comeback in the next season of TUF. Conor and Khabib coaching the teams would be massive, given the cold-blooded rivalry between the two fighters. Their first encounter at UFC 229 made record-breaking Pay-per-view numbers, and their rematch is sure to break that record.

In an interview with TMZ sports, Ali said “Last week Dana White called me. He said, Ali, what do you think if Khabib win, him and Conor do The Ultimate Fighter on ESPN? This is breaking news. I said, I don’t know, I’ll think about it.’And he said, of course, (vice versa) if Justin win. It would be Khabib vs. Conor on The Ultimate Fighter, coaching. It would have been f*****g huge. Probably would have went to the hospital because he would have beat his ass and his whole team. Or Justin Gaethje vs. (McGregor)”

Any commitments to a TUF is too far-fetched for Khabib right now, as the Russian is focussed on his next matchup against Justin Gaethje, who recently dismantled Tony Ferguson in his last fight. It is not okay to assume that he can just walk over Justin like any other opponent, and plan for what he does after the victory, as victory would not be easy this time.

Ali Abdelaziz has, however, looked past Justin Gaethje and said that for his last two fights, Khabib would like to fight Justin, and then George St.Pierre, before he hangs his gloves for good. It is no doubt that if Nurmagomedov is able to beat Gaethje, and then go on to beat GSP, he is good to retire as the indisputable lightweight champion, and the Greatest of all time in the sport. But it’s not as easy as it sounds.

Do you think the Eagle will be able to retire with a perfect record?

Nate Diaz hints at 2021 return after releasing a cryptic video