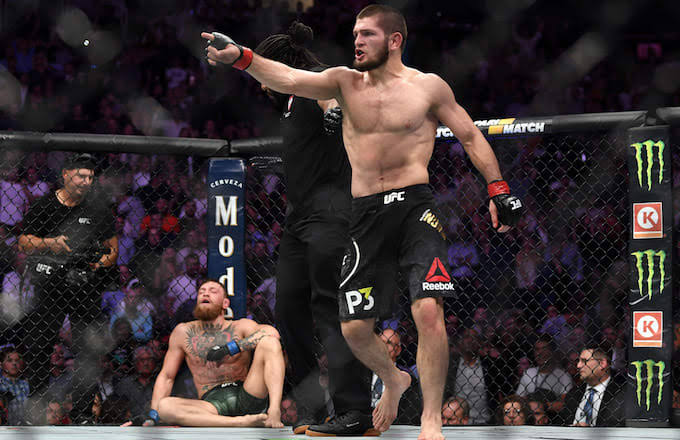 What many thought might be a kryptonite and would hand the first ‘L’ to the invincible Nurmagomedov, the lightweight champion was quick to shut everything down. Nurmagomedov gave McGregor a taste of him own medicine, by dropping him before submitting him in the fourth round. 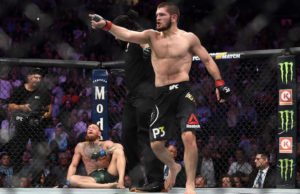 “Talking about four potential rivals for Khabib I can give my assessment from the [least] dangerous to the most dangerous,” Mendez said. “Max Holloway [would] be the easiest for Khabib. Max has good boxing but it lacks the power to the lightweight division. Next on the list is Dustin Poirier. He’s got stamina and versatility. Tony Ferguson is my second choice. His elbows are very dangerous. And finally [the] number one contender for me is still Conor. His boxing is special, that’s his chance.”

Despite McGregor being retired and Nurmagomedov reportedly turning down the rematch, with the way negotiations take place, a rematch can certainly never be off the charts.

Previous articleUFC tweets out a slick edit of Max Holloway sitting on the Iron Throne
Next articleWatch: UFC’s insane promo for Tony Ferguson vs Donald Cerrone at UFC 238