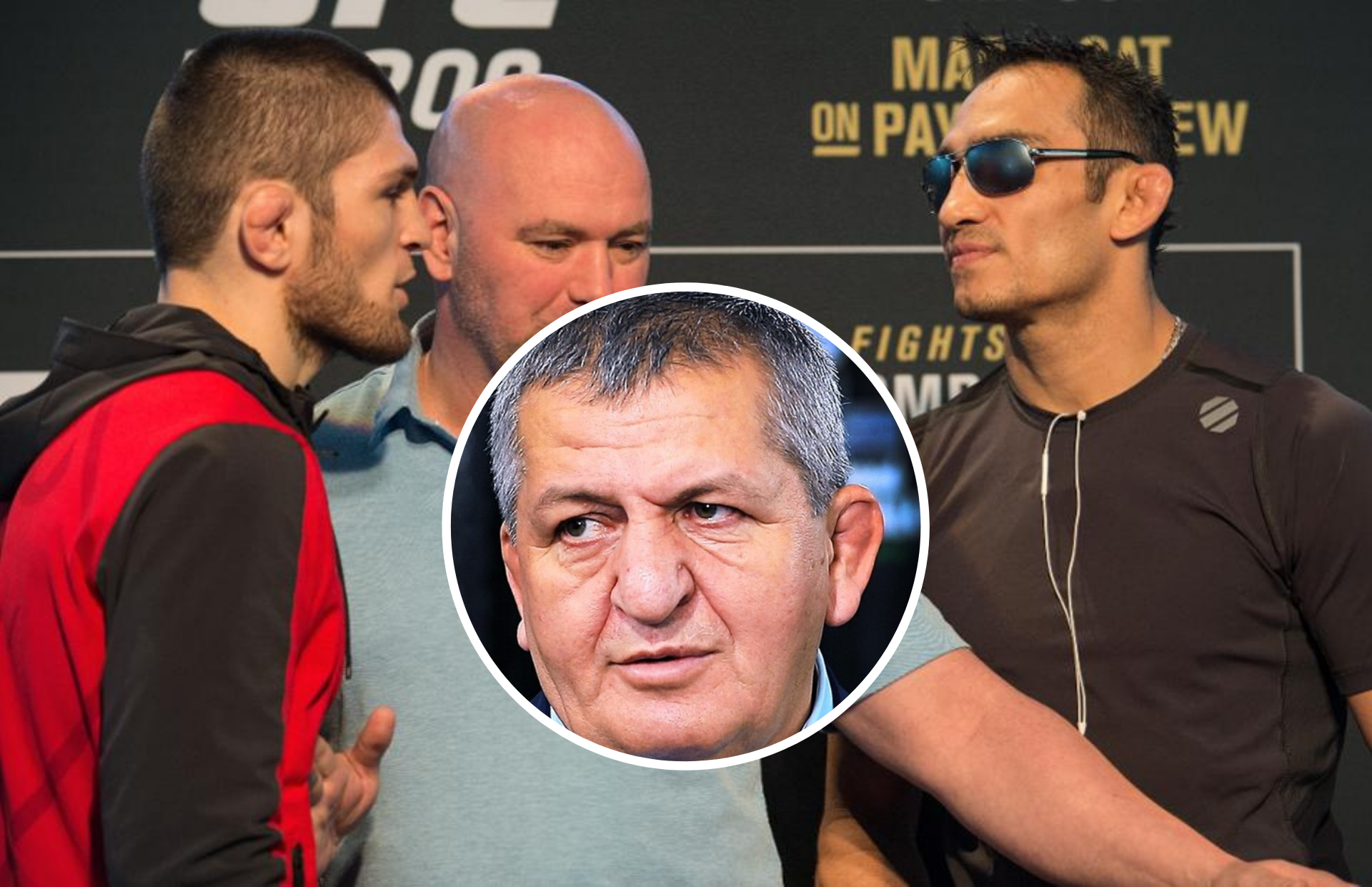 UFC lightweight champion Khabib Nurmagomedov is all set to defend his title against former interim champion Tony ‘El Cucuy’ Ferguson at UFC 249, which will take place at the Barclays Center in Brooklyn, New York on April 18.

Therefore there are concerns if the fight will come into fruition this time as well. Tony Ferguson has fought one-time a year since 2017. Last year at UFC 238, he defeated Donald Cerrone via TKO in the second round. Before that, he fought at UFC 229, where he again defeated Anthony Pettis via TKO in the second round. Back in 2016, he defeated Kevin Lee via third-round submission at UFC 216. 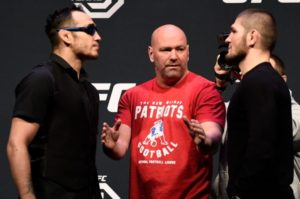 Currently, the lightweight division is filled with top contenders. One such top contender is Justin Gaethje who has been riding on a three-fight first-round knockout streak. He has been very active inside the octagon in the past couple of years.

Despite all of this, Abdulmanap Nurmagomedov, who is the father of UFC lightweight champion Khabib Nurmagomedov, believes that a fight with Tony Ferguson is much more tougher than a fight with Justin Gaethje. He believes that a fight between Khabib and Tony will last five-rounds. Here’s what he said when he was asked if he thought Gaethje was a tougher fight for Khabib than Tony.

“I doubt it. In a potential fight with Gaethje, in a matter of 12-13 minutes, it will be clear who’ll win the fight. With Ferguson, we might have to go twenty-five minutes to determine that.” (H/T – BJPenn.com)

Do you guys agree with Khabib’s father?

Previous articleDana White shoots down Jon Jones to HW rumours: He needs to get past Dominick Reyes first!
Next articleFriday Fighter of the Week: Punyajit Likharu