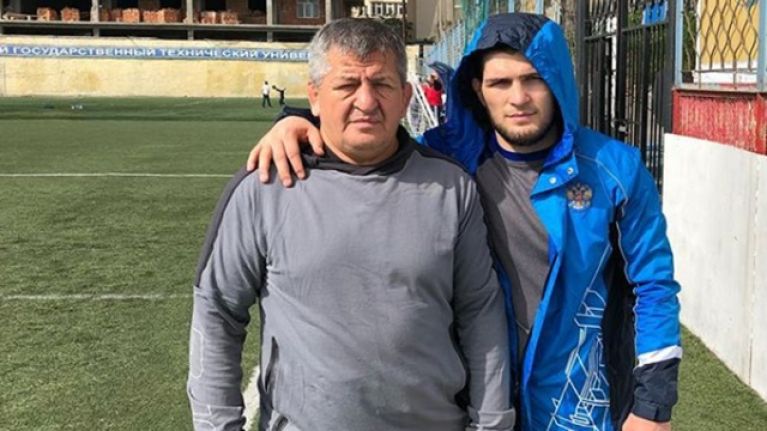 During the leadup to the fight, Conor McGregor regularly attacked Khabib’s father and his teammates and countryman. In New York press conference, Conor launched a series of verbal assault against Khabib, his father, Ramzan Kadyrov, who is the head of the Chechen Republic and a former member of the Chechen independence movement and widely considered by many as the dictator who recently made the headline for the persecution of gay man in Chechen Republic and last but not least he went ballistics on Khabib Nurmagomedov’s manager Ali Abdelaziz. 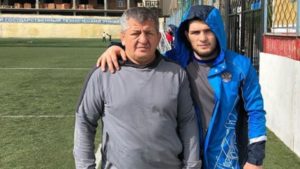 Despite the very harsh words McGregor had for him before his clash with Khabib Nurmagomedov at UFC 229, Abdulmanap Nurmagomedov, Khabib’s father, is willing to forgive McGregor and has invited him to Dagestan.

“Distinguished guests, I invite again to the tournament our close friend [actor and former UFC fighter] Oleg Taktarov and McGregor,” Abdulmanap stated via Russia Today. “I said that I forgive him [for all the insults], it’s important to be kind-hearted!”

Conor McGregor has also stated that he wants an immediate rematch following his loss to Khabib Nurmagomedov.

Previous articleWatch this inspirational video of Henry Cejudo’s journey from losing to DJ to claiming the Flyweight title
Next articleMMA: Cian Cowley reveals why he chose BRAVE CF over Bellator