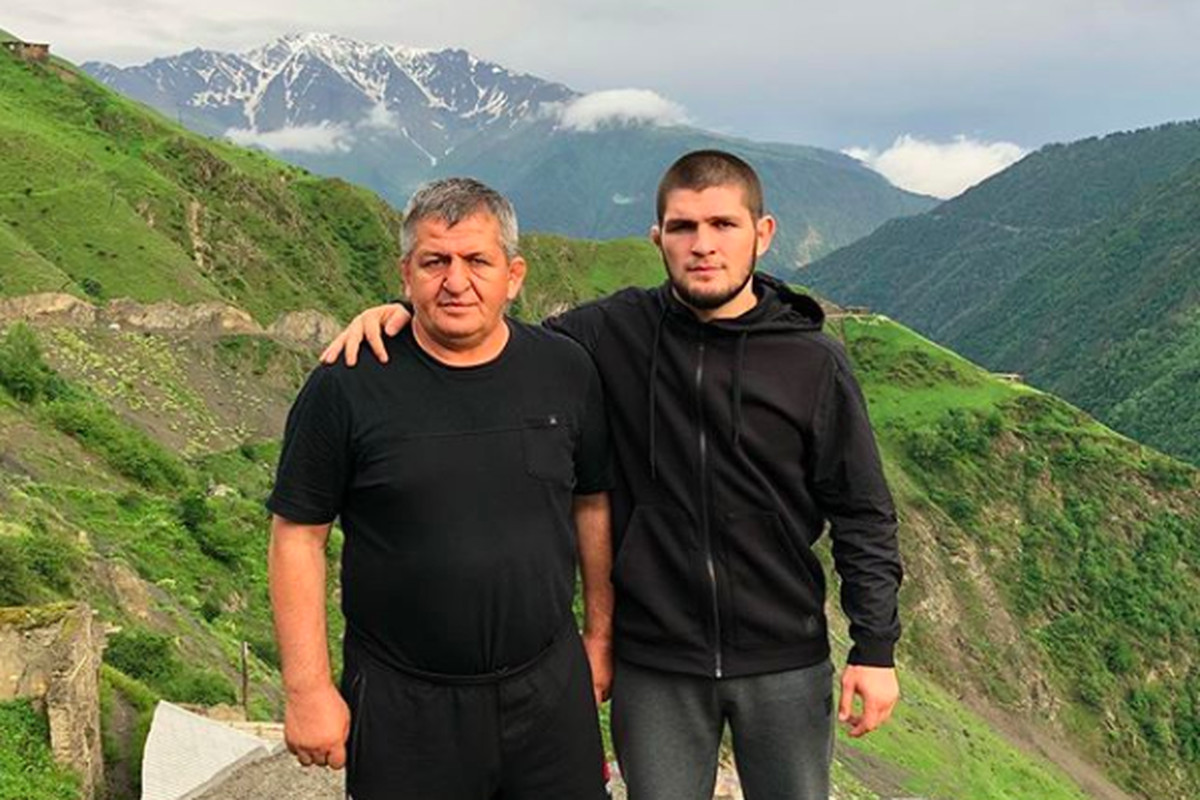 The futures of probably the biggest stars in the history of the sport in former double champ Conor McGregor and lightweight champion Khabib Nurmagomedov with respect to their UFC 229 post-fight choas was decided in a meeting of Nevada Athletic Commission on few weeks ago.

The NAC issued a nine-month suspension and a six-month suspension to Nurmagomedov and McGregor respectively. Nurmagomedov’s suspension can be reduced to six months if he chooses to enroll in an anti-bullying program. NAC also fined Nurmagomedov $500,000, while McGregor only $50,000. With the rematch not in the equation, the hard feelings between the two seems to have been settled, at least as of now. 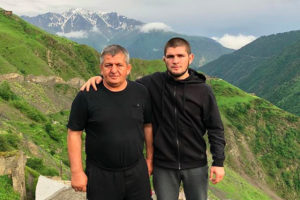 "Our religion says to show mercy in actions, not in words."

Abdulmanap further went on to reveal that he has completely forgiven McGregor and those abusive demeanor McGregor used was a thing of the past. Abdulmanap also claimed that Islam preaches to ‘show mercy in action, not in words’, this assuring the fact that McGregor would receive immense hospitality if he ever visits Dagestan.

McGregor in his trademark style used various remarks during promotion of their fight at UFC 229, which might be considered offensive on various levels especially race. McGregor also went on to call Abdulmanap as a ‘quivering coward’.