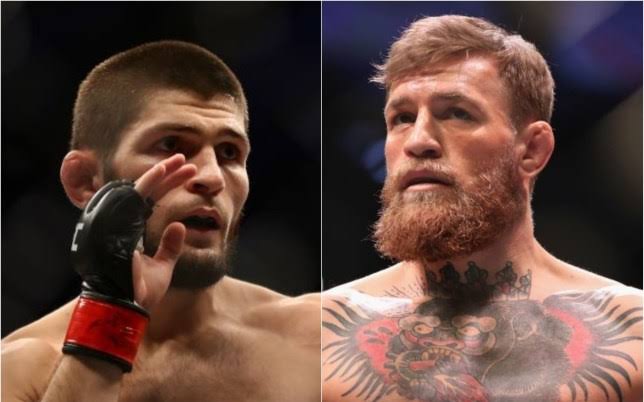 Former double champ and Irish sensation ‘The Notorious’ Conor McGregor is looking for a comeback.

McGregor would like it to be against someone who possesses not only skills but stardom of a higher magnitude. That being said, a rematch against arch rival and champ Khabib Nurmagomedov makes complete sense. 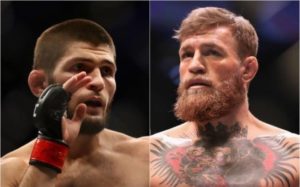 Weighing in on the topic, Nurmagomedov’s father and long time coach Abdulmanap Nurmagomedov claimed the high profile fight might as well happen. (via RT Sport translation):

“If McGregor wants it, then Moscow is waiting for him. He said once that he has more fans here than Khabib. We want to host him in Moscow, he is welcome – we are waiting.”

Abdulmanap did agree to the fact that with a 12 fight winning streak, former interim champ Tony Ferguson has been making the right noises for a title shot. However after that Abdulmanap is targeting a showdown against McGregor.

“Before McGregor we should finish our business with Ferguson,” he stated. “Because he had 28 fights, and runs a 12-fight winning streak in the UFC, just like Khabib. Such winning streaks and such big fights have never happened in the UFC.

“So I think Madison Square Garden is a good place for this fight, but we won’t fight earlier than March.”

McGregor on his social media, teased a comeback fight in December in Dublin, Ireland. Lately McGregor has been associated with a rematch against Dustin Poirier or a war against Justin Gaethje for his comeback.

Previous articleGregor Gillespie details his battle against addiction as he preps for UFC 244
Next articleUFC: Watch: Dana White says Israel Adesanya vs Jon Jones is a possibility if he beats Whittaker