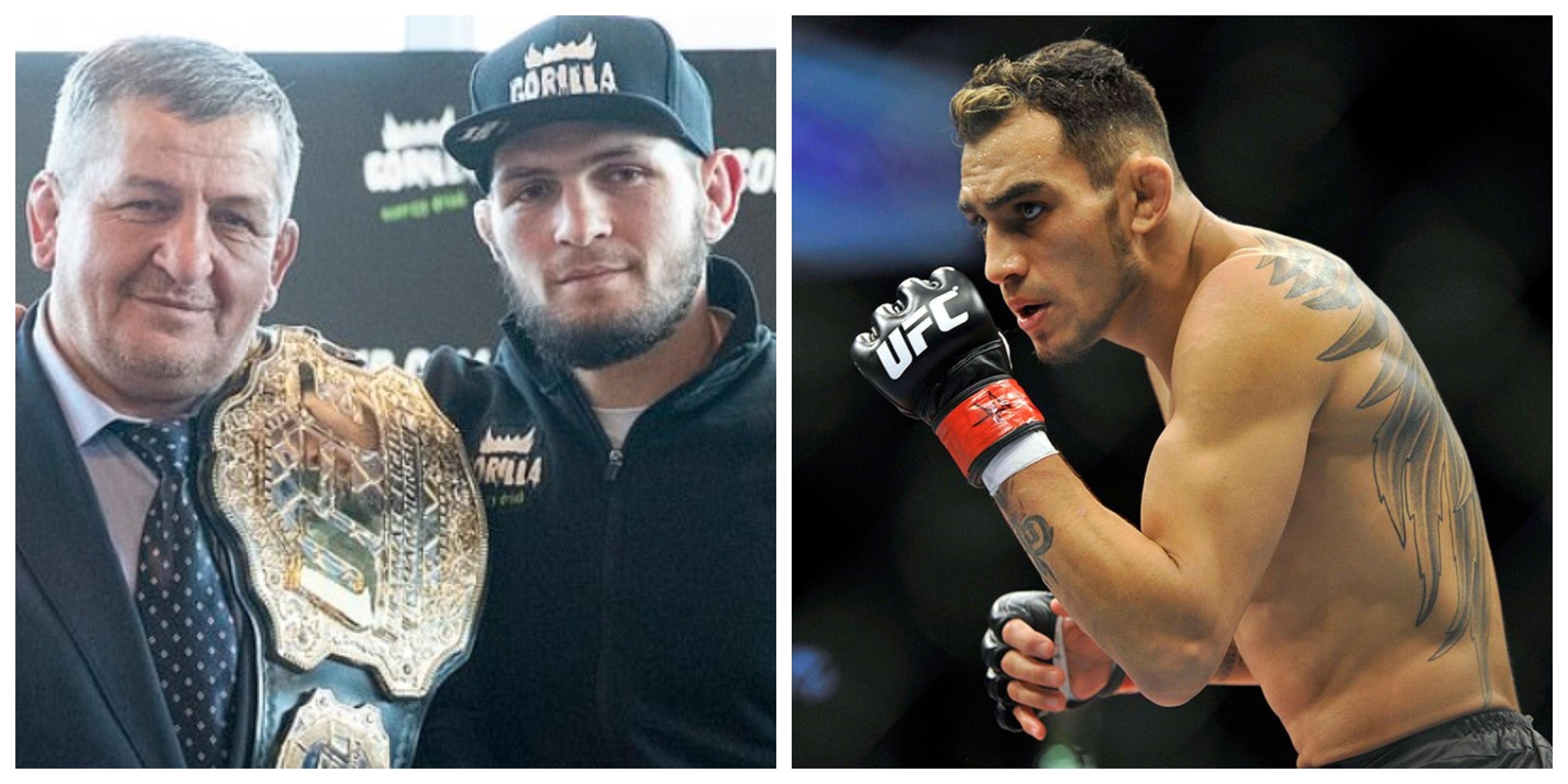 Khabib Nurmagomedov’s upcoming fight with Tony Ferguson is the next big fight that UFC fans have been eagerly waiting for. And if Khabib’s father, Abdulmanap is to be believed, it is also the most important fight in the history of the UFC.

It has happened not just once or twice but a total of four times, prior to this one, that the UFC has promised a pairing of the two. However, it seemed as if the UFC weren’t really impressed with the idea of two of the best lightweights in the UFC going at each other. Twice due to something or the other happening with each other, the fight had to be cancelled. Khabib’s father and coach, Abdulmanap Nurmagomedov thinks that a fight of this magnitude is unprecedented for the organisation.

“I think it’s one of the most important events in this sport,” Abdulmanap said, as translated by RT Sport. “It was planned four times and called off twice because of Khabib and twice because of Tony. Millions of fans are waiting for it. There’s never been anything like this in UFC history. It’s the most important fight in UFC history. It’s important not only for me but for my republic, my country, and all our supporters.” 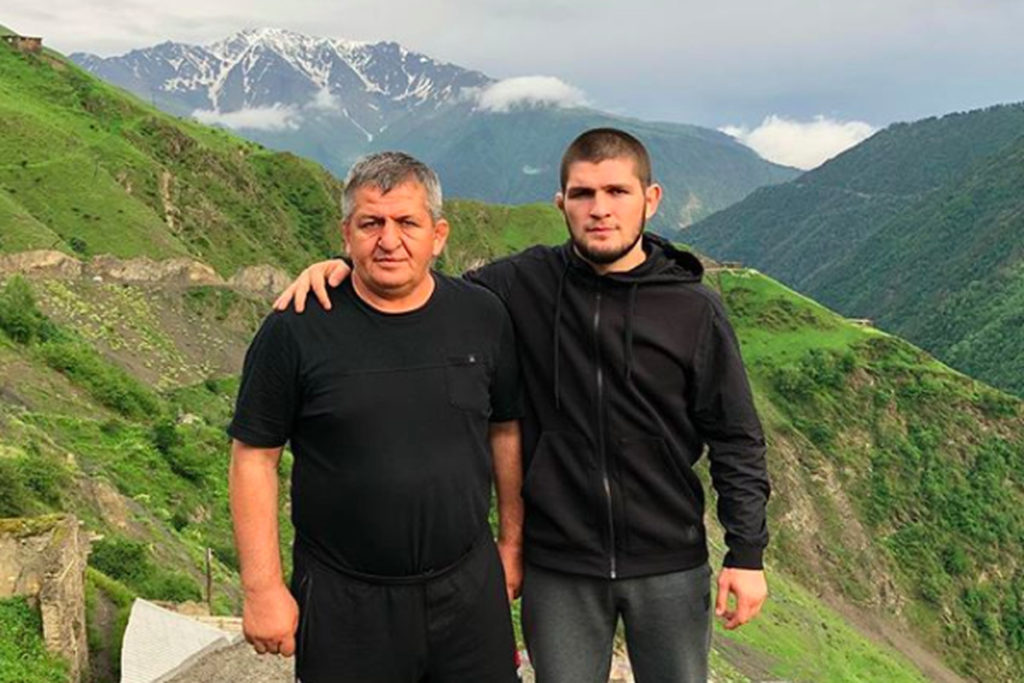 The last of the previous four scheduled fights was in April 2018. After Tony Ferguson pulled out citing a knee injury, Khabib went on to do what he does best – maul Al Iaquinta for five complete rounds to capture the interim 155 pounds belt. Since then, he has successfully defended his belt twice. The first of which came in November 2018 at UFC 229 in a highly anticipated fight with arch rival Conor McGregor. He then took almost a year off from the sport before returning to fight Dustin Poirier in Sept. earlier this year at UFC 242.

Despite being undefeated in his professional career, Khabib and his father have always believed in improving for the better. It is on account of this tireless work ethic that Khabib has turned himself into a complete juggernaut

“Throughout all this time, we were able to improve our skills in different aspects, especially striking technique,” Abdulmanap said. “We surprise (opponents) more and more each time. Javier (Mendez) promises to surprise this time, but Khabib won’t stray from his father’s plan.”

Meanwhile, Tony Ferguson is also riding a hot twelve fight winning streak. What is even more impressive that nine of those twelve victories have come via stoppage. Abdulmanap is highly aware of what El Cucuy brings to the table and is positive that is son will enter the Octagon prepared for the same.

“First of all, he’s got good endurance, a good winning streak,” he said of Ferguson. “He’s been caught, but he finishes all his fights with submissions, cuts or technical knockouts. He has a good arsenal. He is a worthy opponent, and we are preparing accordingly.”

Previous articleVijender Singh wants to represent India in Tokyo 2020 – but here’s the problem!
Next articleKamaru Usman fires back at Colby over comments about Glenn Robinson: That’s a line you don’t cross!