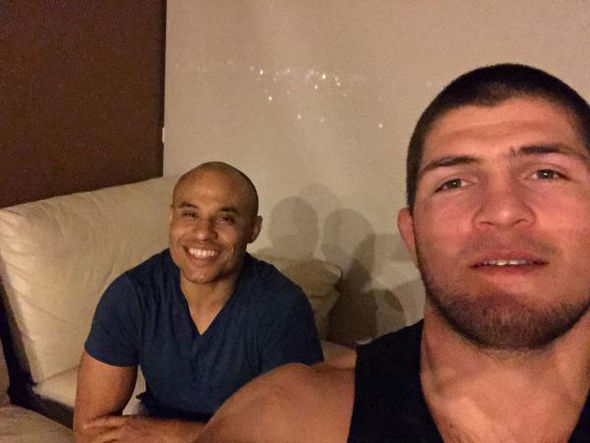 Khabib was brilliant throughout the fight in every aspect, he beat Conor McGregor in stand-up and dominated over him on the ground. Dana White said this was the biggest fight in the history of MMA and this fight had a lot of media attention and millions of fans tuning in throughout the world.

The fight sold around 2.4 Million pay-per-view buys and drew 20,034 fans and generated a live gate of $17.2 million. The PPV was the biggest in the history of UFC. 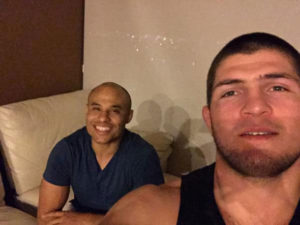 Since UFC 229, there were also talks about Khabib fighting Floyd Mayweather in a boxing match, but that has looked far-fetched idea, although MMA fans want him to fight No. 1 contender Tony Ferguson who has earned his shot at the lightweight title. Then there is also a massive rematch offer given to him to fight Conor McGregor.

However, according to his manager Ali Abdelaziz only Khabib will decide what route to chose next.

“Me, as his advisor, or as his brother, or as his manager, I have to tell him what’s the right decision to do,” Abdelaziz said. “His father has to tell him the right thing to do. If he’s going to come back to a fight that’s going to make him the most money. He’s already 27-0, 12-0 in the UFC. He has one of the best runs in MMA history. Nobody has this run. How can he settle?

The manager said it’s his job to get Nurmagomedov his biggest payday possible, and Ferguson “cannot move the needle.”

“I think it took 11 or 10 fights for (Nurmagomedov) to become champion,” Abdelaziz said. “It’s the longest winning streak outside Tony. Now, you can’t be like, ‘Fight somebody who is not going to help you sell a pay-per-view.'”

He also said that Boxing star Floyd Mayweather is a coward who doesn’t want to face Khabib inside the Octagon.
“He doesn’t have enough balls to do this,” Abdelaziz said. “He’s not man enough to come to MMA and fight. Boxing, it’s a semi-sport. MMA is a full sport for real guys. Floyd is not really a fighter; he’s an athlete. Khabib is a fighter.”
Who do you guys want to see Khabib Nurmagomedov fight next?