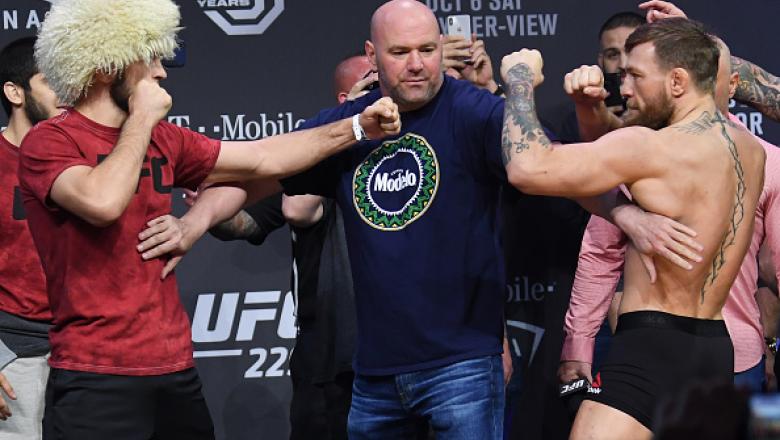 Conor McGregor and Khabib Nurmagomedov’s extremely heated and intense animosity filled rivalry had culminated in a bout at UFC 228. Some were expecting an instant rematch to take place. However, no such rematch happened and it does not look like it is going to happen anytime soon. In a recent interview, Nurmagomedov’s infamous manager Ali Abdelaziz claimed that McGregor needs to get on his knees and beg the Russian to give him a rematch.

Abdelaziz is infamous among the MMA community for his outrageous and unprofessional statements and shady past. 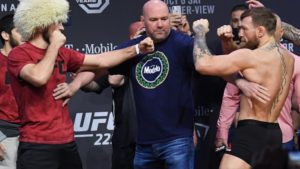 Abdelaziz this time in an interview told TMZ that McGregor did not get a rematch because he did not beg enough. Here’s what he had to say:

Khabib said it [himself], He’s going to change his face, he’s going to change his mind, and you’ve seen it, [McGregor] is like a crazy man. I doubt he’ll ever fight again. We don’t care about him. We finished him. Khabib finished him in the fourth round, dropped him with a punch. He’s supposed to be the Muhammad Ali of MMA. We showed he’s just hype. McGregor was just hype.

[He needs to] get maybe two or three wins, and get on his knees and beg. Right now, Khabib is the boss.