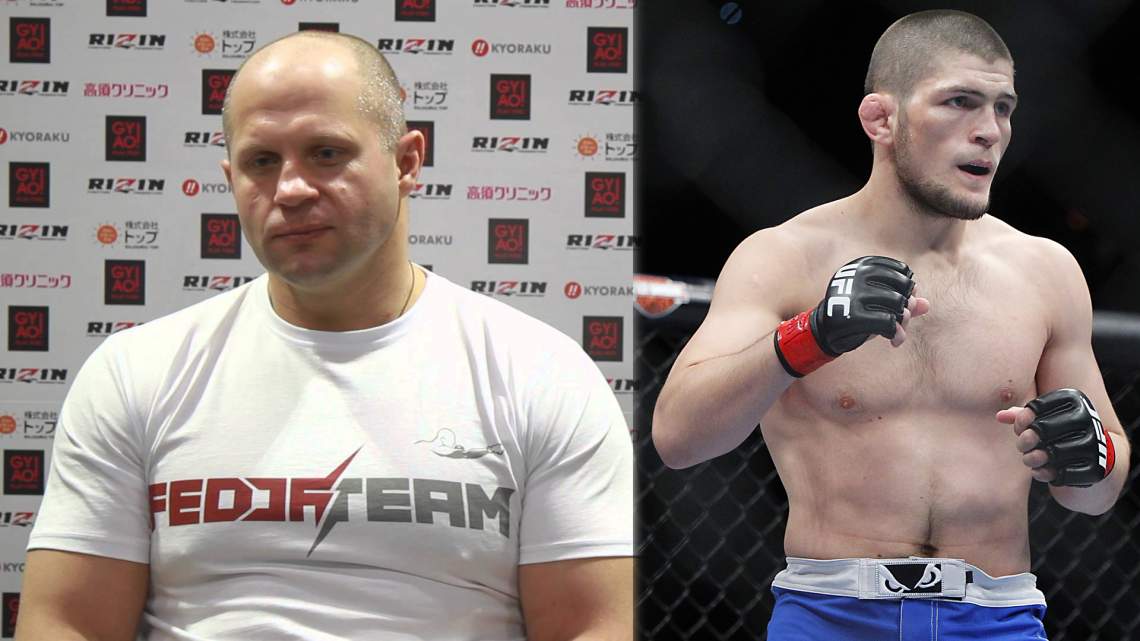 However, he was interviewed by Yaroslav Stephanov who works for Sports 24 Russia and was asked about his thoughts on Khabib Nurmagomedov’s post-fight brawl with McGregor’s teammates at UFC 229. 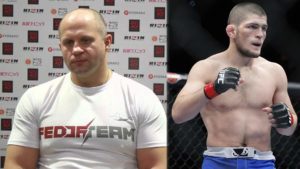 Khabib Nurmagomedov submitted Irish star Conor McGregor in the fourth to successfully defend his UFC lightweight title. He then launched himself on Dillon Danis.

Emelianenko finally offered his thoughts on his fellow Russian’s conduct.

For the first time since October 6 Fedor commented on a situation after Khabib and Conor's fight. The author of the question is a girl from the magazine «Ethics in show business and the world of sports» #Bellator214 pic.twitter.com/QnQmtNAsj2

“I had a heavy impression after what I saw,” Emelianenko said in answer to a question on the ‘ethics’ of Nurmagomedov’s actions.

“It must have been an emotional response to what happened,” he added, referring to the toxic build-up to UFC 229.

“A professional should remain a professional, and not vent their emotions outside the cage.”  Fedor continued.

UFC 229 ended up being the highest grossing fight in the history of UFC and sold around 2.4 Million PPV and it smashed all records.