Exclusive with Khaidem Homeshwori: I work at a Betel Shop when I’m not fighting! 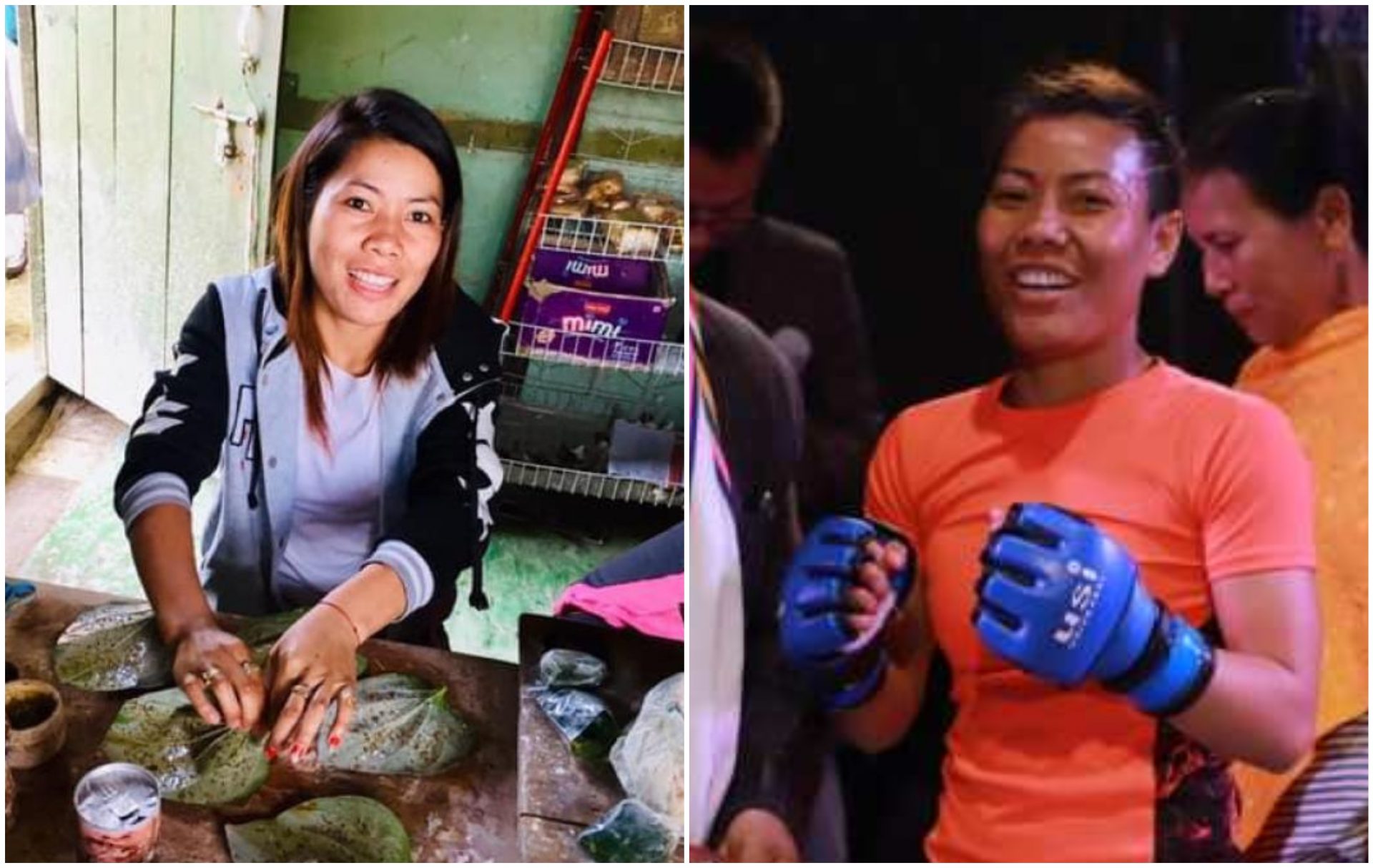 For the latest edition of the NE athlete profile, we reached out to Khaidem Homeshwori.

Last month, the MMA India Show started an athlete profile series for fighters based in the North-Eastern region of India. Often known as the seven sister states, the region has produced some of the best combat sports athletes in India. 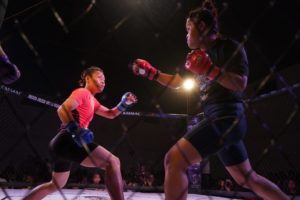 22-year old Khaidem Homeshwori hails from Lamdeng, a town located on the outside Imphal, and has compiled an MMA record of 3-0. Having started Mixed Martial Arts at the age of 17, Khaidem Homeshwori doesn’t have an extensive martial arts background, but her dedication to MMA has made her one of the best female fighters in Manipur.

Rupendra Sharma, a local businessman from Imphal and an MMA enthusiast helped us in getting in touch with Khaidem Homeshwori and with the translation.

I started my Martial Arts career in 2017 and got directly into MMA. Unlike my peers, I don’t have an extensive Martial Arts background, but thanks to my dedication and hard work, I have been able to go undefeated inside the cage.

2.) What sparked the interest in you to try MMA since you hadn’t even had a Martial Arts background until very late in your teens?

I have always had an interest in fighting since I was a kid and I used to beat up boys in my village and then I met Sir Frank in 2017, who then introduced me to Mixed Martial Arts and I have been in love with the sports ever since.

3.) Unlike your peers, you didn’t have a formal Martial Arts experience, did you have a hard time catching up to the methodology used in MMA?

It wasn’t hard for me as fighting comes to me from my heart and I love the sport very much and I fully dedicate myself to be better at it every day and the learning process came naturally to me.

4.) Tell us something about your previous fights? Which is your toughest fight to date?

I am currently 3-0 in MMA and the toughest fight of my career has been against a fighter based in Shillong. That female fighter is the best one to come out of Shillong and we both fought hard. I won the fight via unanimous decision, but it was a tough one for me.

5.) Where do you currently train? What is your favorite aspect of MMA training? Are you more grappling oriented or striking?

I am training under Sir Frank of KMMAC. It is a premier MMA gym in the state of Manipur and to answer your second part of the question, I don’t have a personal favorite as I enjoy both grappling and striking equally as it is an essential part of MMA.

Apart from being a Mixed Martial Arts fighter, I work at a Betel (Pan) shop that is run by my mother. We also sell utensils and other stuff there. 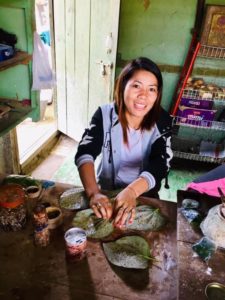 However, MMA always has my focus, and even though it’s tough to go train at KMMAC because I have to change three buses and catch an auto-rickshaw to reach my gym.

7.) Despite the struggles you mentioned above, what motivates you to go that far for and train?

As someone that loves MMA, the motivation behind the struggle is the love of learning, I get to reach the gym and do what I love the most i.e training alongside my peers. After reaching KMMAC, when I meet my training partners, coaches, all of my tiredness vanishes and I guess that’s the thing that motivates me the most.

8.) As a female fighter, do your male peers view you in a different way?

There is not much recognition for women’s fighting in India, but I am not fazed by what others think. My love for MMA and willingness to learn triumphs all of the unnecessary stuff that may affect me mentally. 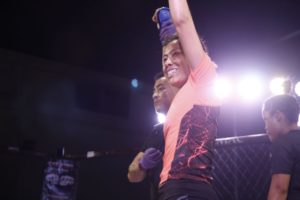 I have often been judged by people and I always get messages from people on Facebook saying that ‘why are you fighting and what will happen if something happens to your face’ and I politely tell them that it doesn’t matter because I am doing something that I love and nobody can take that feeling away from me.

9.) You have mainly fought under local MMA organizations in Manipur, do you want to fight in other big MMA promotions in India and abroad?

Yeah, all of my fights have taken place in North East and although I want to fight in other big promotions in India, I feel like that won’t be that easy for me.  I think my chances of fighting in these promotions are less because I don’t have a proper link to reach there. I am fully confident that if I get the opportunity to fight at that stage, I would put on an exciting fight and also beat whoever they put in front of me.

With that being said, I want to take everything step by step, after fighting nationally, I aim to fight in bigger international promotions like ONE championship.

10.) Are you satisfied by the level of training you’re getting at KMMAC or do you think you have to go somewhere else for better coaching?

I am very happy with the facilities provided by KMMAC and Sir Frank. However, I am completely aware of the fact that I may have to move somewhere else if provided with a  better opportunity. But right now, I am happy under Sir Frank.

11.)  Is there a particular MMA fighter that you look up to?

I look up to Amanda Nunes as she is a two-weight champion and has defended her titles five times and she’s a huge inspiration for me.

Previous articleLeon Edwards: Ali Abdelaziz reveals Englishman is next in line for Welterweight title shot
Next articleAnthony Joshua and Tyson Fury agree to a two-fight deal