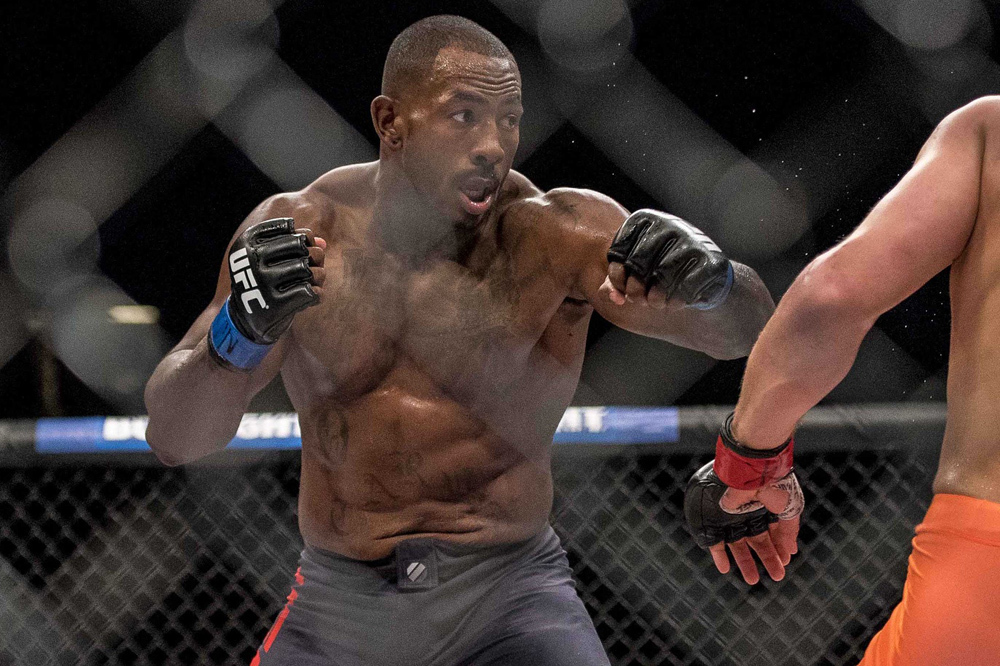 Khalil Rountree had to search for the answers of a lot of unanswered questions after his loss against Johnny Walker. For Khalil the answers were hidden in Thailand and he seems to have found them.

Rountree suffered a knockout loss against Walker within two minutes of the very first rounds UFC Fight Night 140. He felt that certain aspects of his fight game were completely exposed, and hence he couldn’t continue with his existing skill set.

The solution Rountree found – moving halfway across the world across to Thailand.

“The main reason (I moved to Thailand) was after the Johnny Walker fight I realized in the clinch I have nothing,” Rountree told MMA Junkie. “Obviously he was big, he was tall, strong, but when I watched it from a technical perspective I saw like, ‘Damn, I got shut down.’ Everything I learned from MMA coaches in the clinch, it didn’t click. Not that it didn’t work, it just didn’t click.”

For someone who has trained in premier locations such as Syndicate MMA and the UFC Performance Institute in Las Vegas, moving to Thailand has been a rejuvenating experience. The 205 pounder has found a new love for the sport.

“I was doubting my spirits and I’ve always wanted to be in Thailand so I went there to learn some technique,” Rountree said. “I needed to pick myself up after that loss and I couldn’t rely on anybody to go, ‘OK, you’ll bounce back.’ The people that were there were very supporting. I had to bring myself back up. It’s been a dream to go there and I’ve found it.”

With this new experience under his belt, Khalil is now very keen for his next fight. His future dance partner, Eryk Anders is himself coming off  of back to back losses. “The War Horse” thinks both the fighters will be hungrier than ever.

“I think we’re both very strong competitors,” Rountree said. “We’re both going in there hungry, coming off losses with great potential. It’s such an equal matchup in a lot of areas that I’m excited myself to see how it all pans out.”

UFC 236 takes place at State Farm Arena in Atlanta. The light heavyweight bout between Rountree and Anders is part of the pay-per-view main card following prelims on ESPN and UFC Fight Pass.