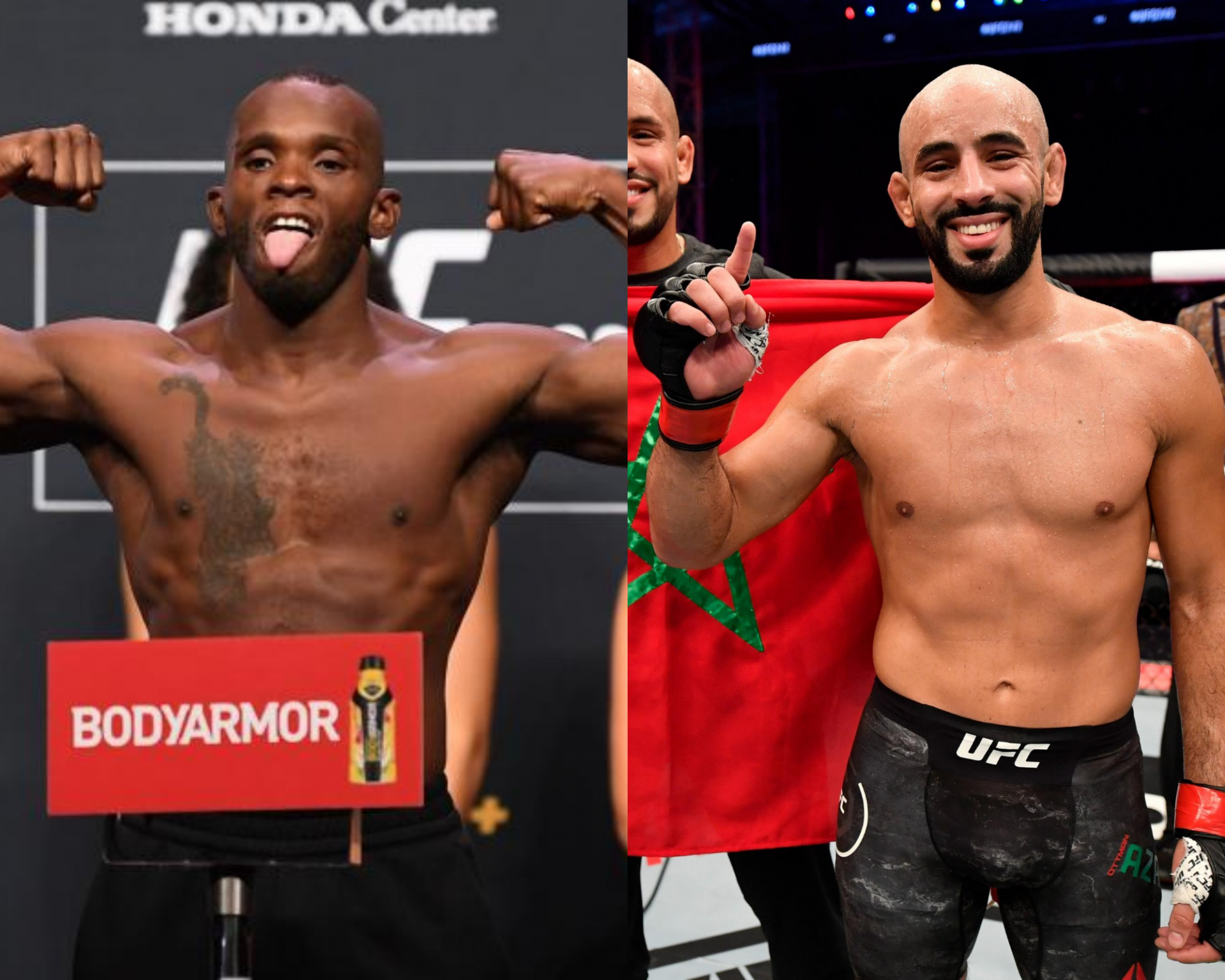 Khama Worthy will be fighting Ottman Azaitar at the UFC’s Apex facility on September 5. This is the fight they both wanted and UFC agreed to match them up against each other. Both the fighters posted photos of confirmation of the fight.

Worthy and Azaitar were initially scheduled for the Lemoore, California event of UFC 249  until the bout was suspended due to the ongoing COVID-19 pandemic. While talking to MMA Fighting following his victory over Pena, Worthy expected he would be paired up with Azaitar after being matched up for the April 18 for UFC 249, before the event got canceled due to COVID-19 concerns. 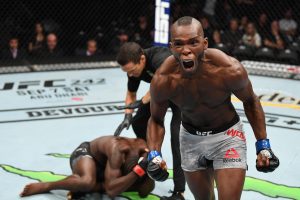 Worthy has made a quick impact in his 2 fight UFC career. He has won his last seven fights, including a 2-0 start to his UFC career in which he pulled of an upset over Devonte Smith. Worthy made his promotional debut in that fight and finished Devonte Smith in the first round at UFC 241 in August 2019. Later he went to fight a lightweight prospect Luis Pena and finished Pena via third-round submission at UFC on ESPN 12 event.

Azaitar, on the other hand, is an undefeated UFC lightweight prospect and has a successful name in many other organizations. Ottman “Bulldozer,” Azaitar is a former Brave FC lightweight champion. In his UFC debut, Ottman Azaitar fought against Teemu Packalen at UFC 242. The matchup was a one-sided affair as Azaitar knocked him out with overhand right and also earned a “Performance of the Night” bonus.

Both these fighters have great potential are two intriguing prospects in this already stacked lightweight division. Both of them possess knockout abilities and have several knockouts wins under their resume. In his sixteen professional victories, Worthy has managed twelve stoppages victories. Former Brave CF champion, Azaitar brought with him a notable eleven fight unbeaten run that got to him in UFC. He also has ten successful stoppages.

The UFC’s Sept. 5 event will feature a heavyweight clash between Alistair Overeem and Augusto Sakai. The main event between these two heavyweight giants is also an interesting matchup that fans are excited to watch.

For Overeem, this records his 66th pro-MMA bout and his 19th fight for the UFC. He has won three of his last four fights, most recently defeating Walt Harris by second-round TKO. Sakai has yet to taste defeat since earning a contract on the Contender Series. He is 4-0 in the UFC with split decision wins over Blagoy Ivanov and Andrei Arlovski and knockouts of Marcin Tybura and Chase Sherman.

So overall the event on September 5 looks stacked and has some exciting fights to take place. Tell us which fights are you most excited about?