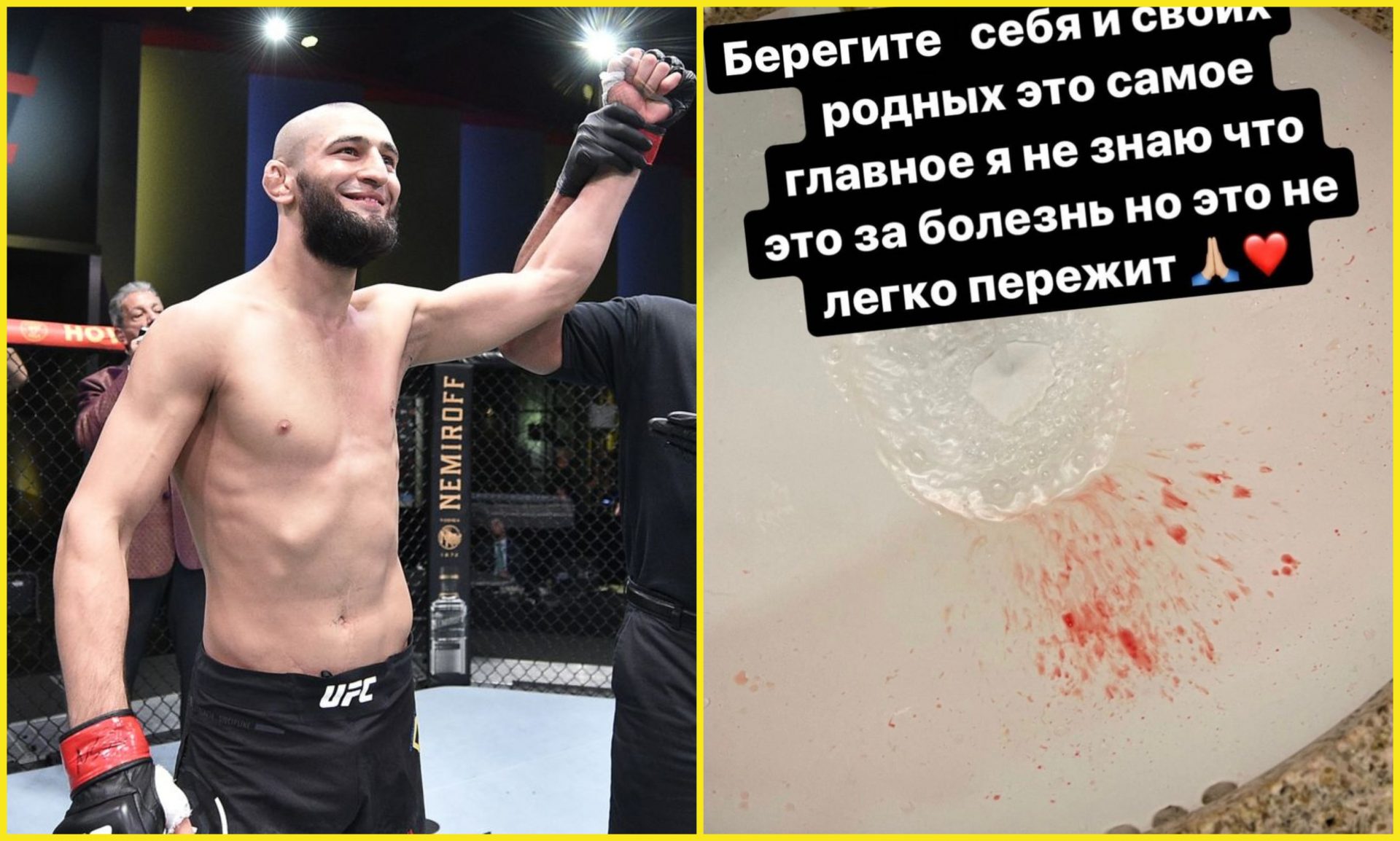 UFC welterweight contender Khamzat Chimaev has announced his retirement from the sport of Mixed Martial Arts after a long battle with Covid-19.

Prior to the retirement announcement, Khamzat Chimaev was looking at an Octagon return in June/July against a top-ranked contender. He had even called out Neil Magny.

What do you guys think about the retirement of Chimaev from the sport? Let us know in the comment section below.