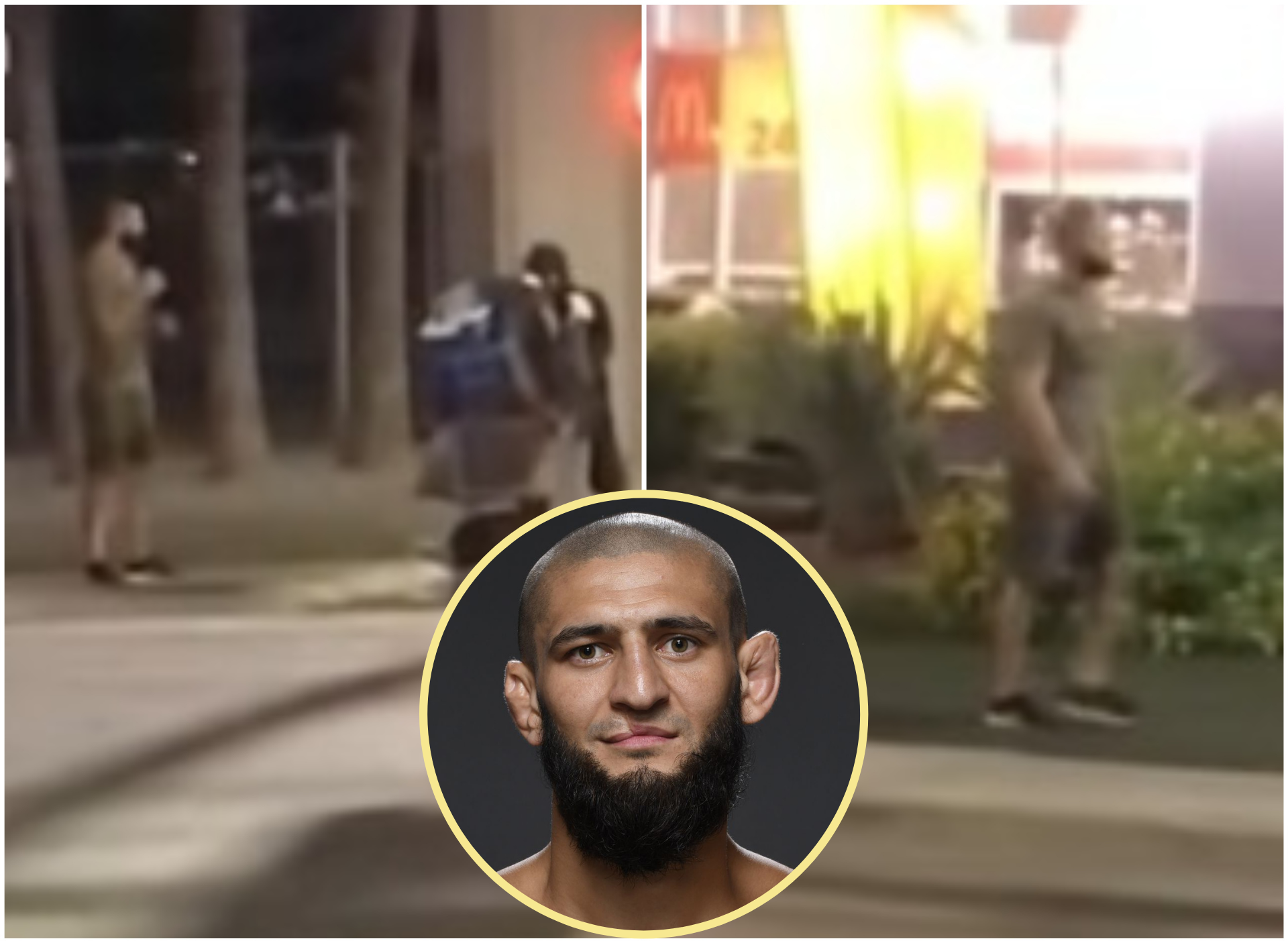 Khamzat Chimaev, The rising UFC star, 26, obtained the record for the quickest turnaround in the organisation’s history this summer as he secured two wins in just ten days.

He destroyed both opponents on Fight Island, forcing John Phillips to tap first in the second before a TKO triumph over Rhys McKee in the opening round the following week. 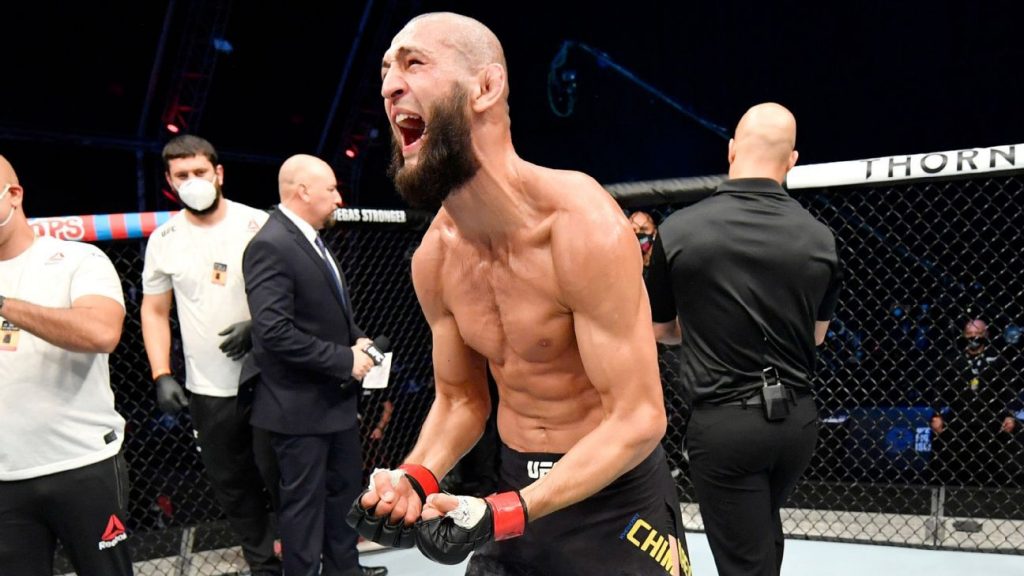 That feat has already turned the fighter into a household name amongst MMA fans. However, it is not his antics inside the octagon that have captured attention in recent days.

Footage has now emerged of Chimaev helping the homeless, raising his profile with fans to a new level.

During the video, which you can view above, the grappler is shown speaking to a homeless man. While continuing the conversation, he walks with the man towards a McDonalds, and he then buys him food from the store.

UFC president Dana White is already known to be a huge fan of Chimaev’s and he said he wouldn’t book two fights back-to-back like this for anybody else.

“He wants all these fights back-to-back. It’s no disrespect to his opponent, he’s either going to win or lose. That has nothing to do with us. That’s up to them, but to do that, for him to really fight two fights in a row, you have to book him.”

“And for a guy like him, I would never do that for somebody else. I’d be like, ‘Relax. Let’s see if you get through this fight,’ but what I’ve seen from him, I’m willing to do that with him.”

Some people would take it as a sign of disrespect to Meerschaert that he’s already lining up Maia, but White says this is something totally unique and he wants to see if Chimaev can pull it off.

“It’s fascinating,” White said. “We’ve never really had anybody that’s doing anything like he is right now.

“So I could see why you would say, ‘Don’t you think this is disrespectful booking a fight for him when he’s got a fight?’ but that’s how you have to do it. It’s interesting, I like it, and I’ve never had a guy like this.”

“It’s fun, I’ll play this game with him. After what I saw in his first two fights – he fought real guys, he didn’t fight chumps. “This isn’t a guy who blew through a couple of set-up fights. He beat real people, and I’m going to see how it plays out.”