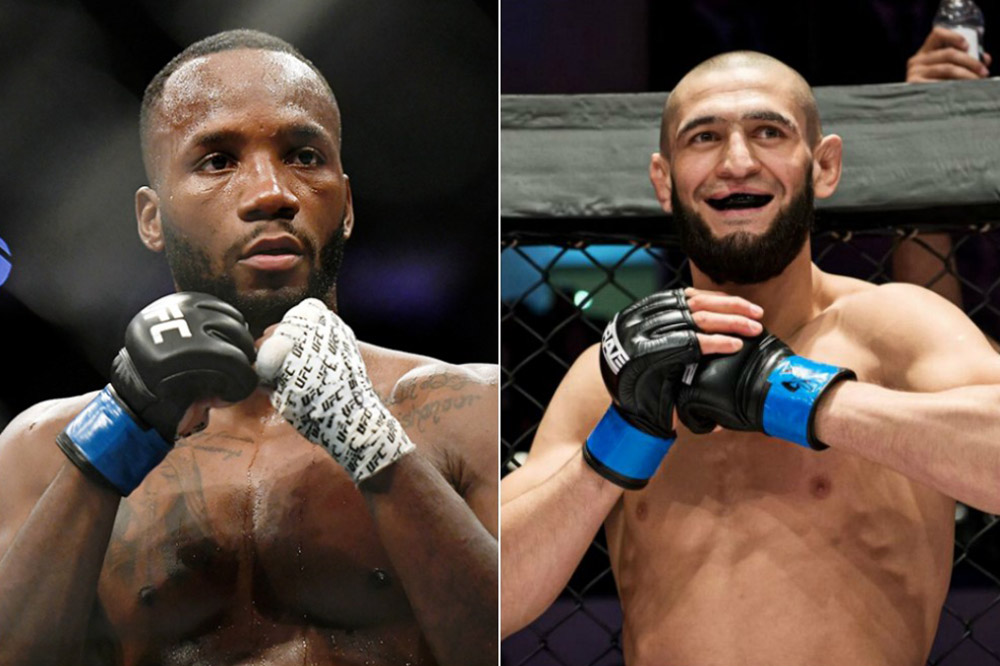 A long-awaited fight between Leon Edwards and Khamzat Chimaev has finally been rescheduled to headline the upcoming UFC card taking place on March 13, but before that Chimaev reveals that he has never seen Edwards fight. 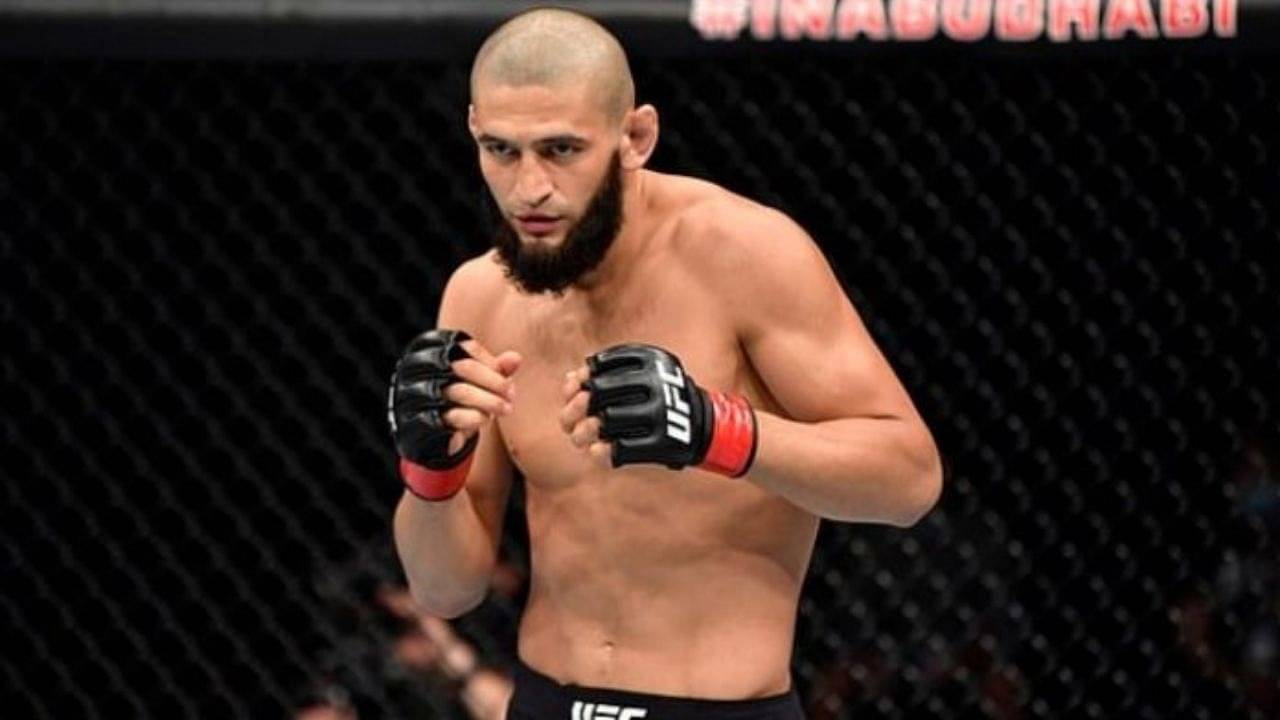 The promotion has rebooked the welterweight fight for March 13. The bout will serve as the main event of a UFC Fight Night card. Edwards-Chimaev was originally set for Dec. 19 but was rescheduled for Jan. 20 after Edwards tested positive for COVID-19. That date eventually got cancelled after Chimaev was dealing with lingering symptoms from his COVID-19 diagnosis.

The fight will serve as an opportunity for Chimaev to make a massive leap in the rankings after he earned three wins in the UFC after first debuting in July 2019. The undefeated prospect demolished all three opponents to earn the fight against Edwards.

Meanwhile, Edwards is riding an eight-fight win streak in the welterweight division, including victories over Rafael dos Anjos and Gunnar Nelson. Unfortunately, the global pandemic kept Edwards from competing for most of 2020 until he battled the disease that kept him sidelined for the remainder of the year.

Chimaev (9-0) is 3-0 in UFC and was viewed as one of the sport’s breakout stars of the past year. He most recently knocked out Gerald Meerschaert in 17 seconds in September. Edwards will be his first ranked opponent in UFC.

Khamzat Chimaev on his next fight 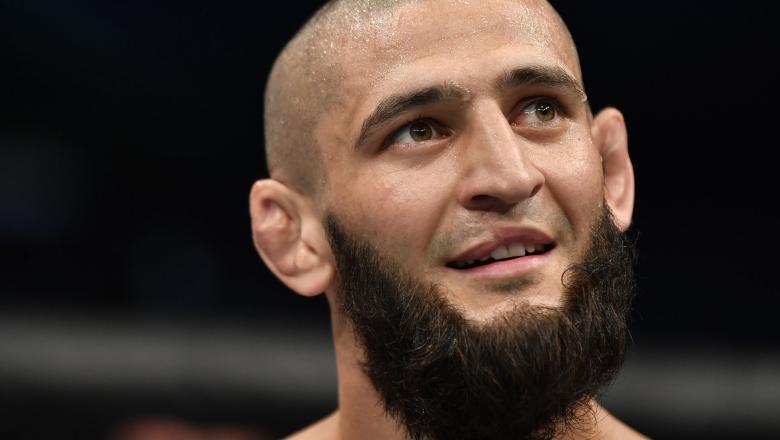 Looking at the matchup, it features the No. 3 ranked welterweight in the UFC in Edwards against the No. 15 ranked Chimaev. But despite Edwards being a member of the UFC roster since 2014 and fighting many of the spot’s top welterweights, he says he’s never seen him fight. Speaking to Frontkick Online ahead of his fight with Edwards, Chimaev said he is not interested in watching tape on Edwards. He says knowing that Usman beat him with wrestling is all he needs to know. 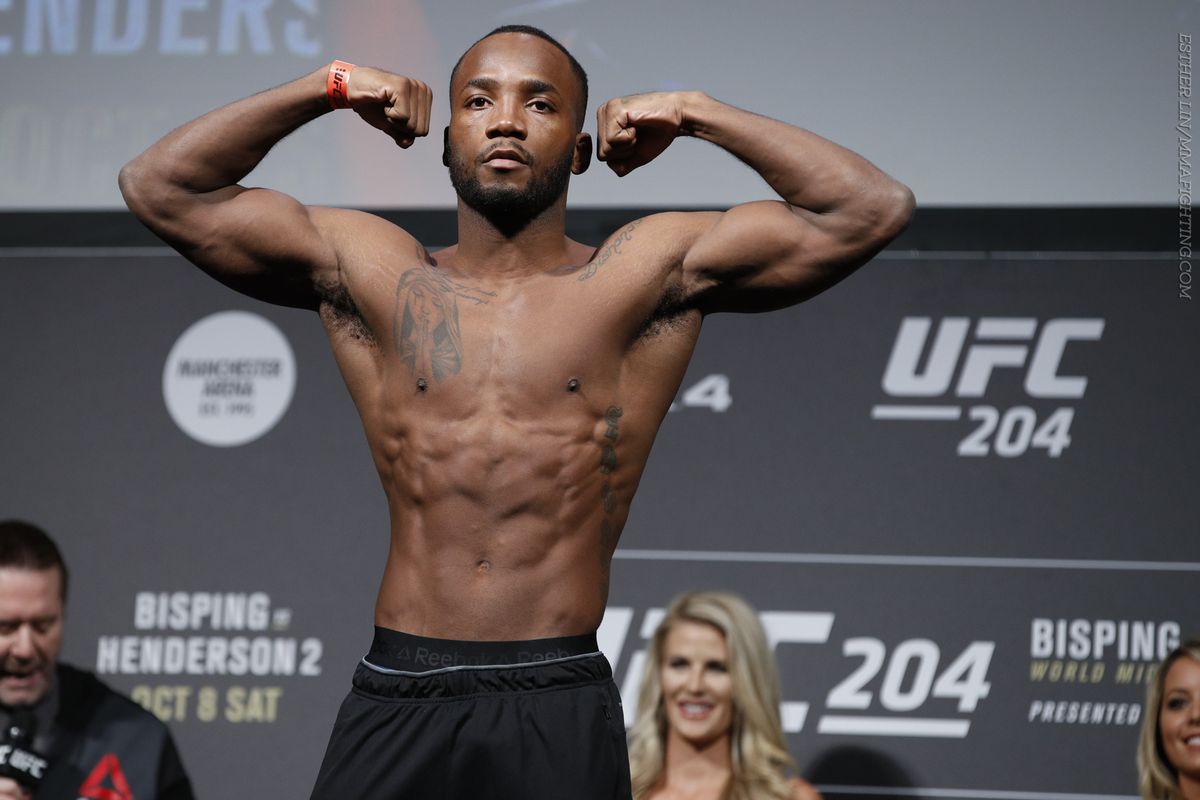 “I’ve never seen Edwards fight, I’ve only seen highlights of Usman beating him. Highlights on YouTube, something like that. If Usman won like that, I’ll demolish him. He has no knockout power or anything special at all. I’ll dominate both him and Usman. Inshallah. Soon,” he said.

Chimaev is very confident in his skills and is promising his fans that, despite having not watched Edwards fight before, he is going to go in there and beat him up.

“I want to smash him, brother. I want to destroy him. I want to take his head, And collect every head like this. I have nine right now, but soon I’ll have 10. Then we’ll continue collecting more,” he said.