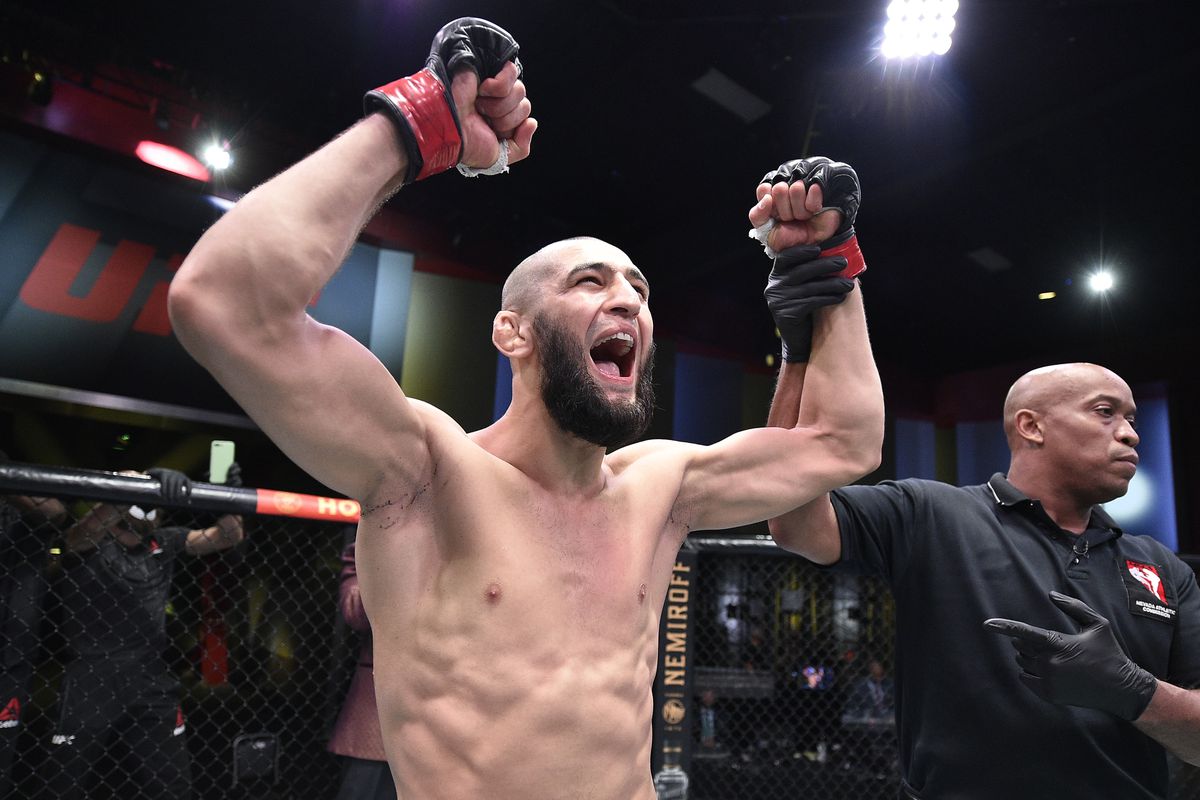 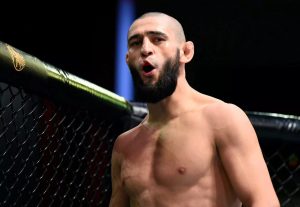 Khamzat Chimaev also announced his retirement during this period and was talked out of it by the leader of Chechnya, Ramzan Kadyrov.

When will Khamzat Chimaev return?

Ali Abdelaziz, who manages Khamzat Chimaev has given a timeline for the return of the wolf. Speaking to MMAJunkie, Ali stated that Chimaev was doing fine after contracting the virus and is now spending his time in the gym awaiting his octagon return.

“He had a procedure,” Abdelaziz told MMA Junkie. “Actually, his first day of training was three days ago. He’s coming back with a vengeance, man. He has so much to prove. He was the guy main-eventing. Guess what? COVID rules the world right now, and COVID got him. You see Alexander (Volkanovski), the (UFC) featherweight champion. I hope he’s OK. He had some problems with it. Khamzat had some problems with it. Now he’s 100 percent healthy. He’s back training this week or last week.”

“We’ll see him at the end of July (or) August,” Abdelaziz said. “Even Dana (White) was asking me the other day. I told him the end of July or August he’ll fight. I told Sean (Shelby), too. Realistically, I think it’s time to slow it down a little bit, but I think he’s going to make a (bigger) statement on the comeback. He’s going to keep climbing. He’s a special talent. He’s a superstar, I believe, in the making. All of us will see. Everyone who understands MMA will understand what Khamzat brings. It is what it is, and we have to move on. Sickness can’t control that.”