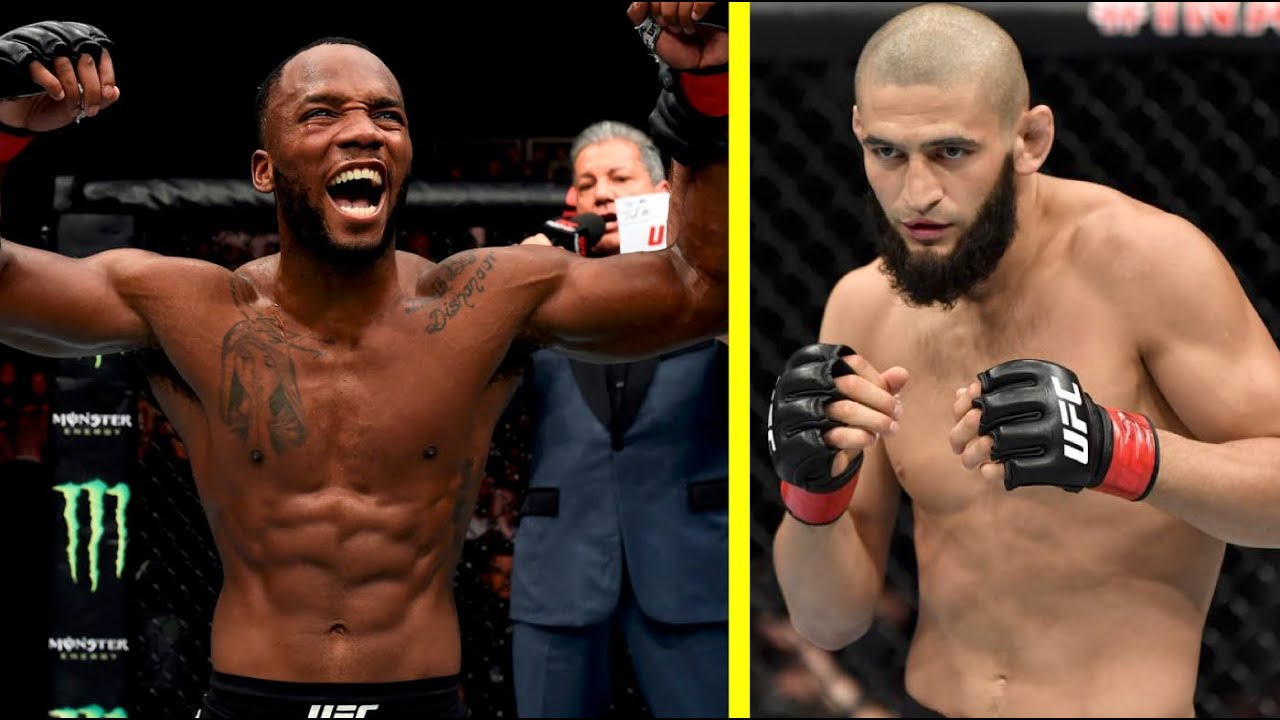 Leon Edwards has responded to the news that he’s being pulled from the UFC rankings due to inactivity. 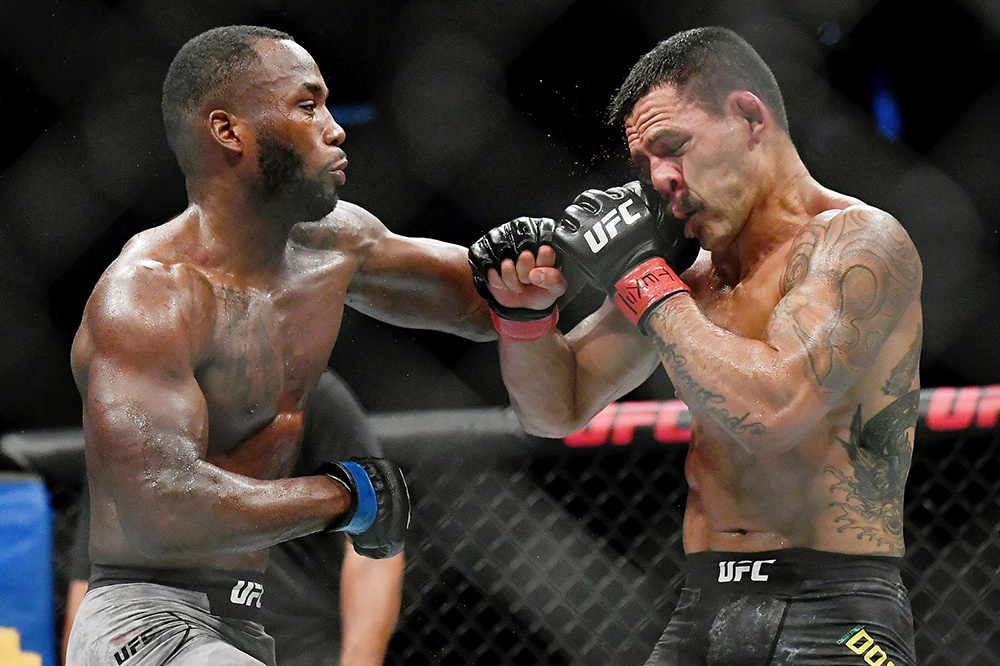 News spread on Thursday that the British welterweight on an eight-fight winning streak is out of the top-15 because he hasn’t competed since July 2019. Edwards originally was scheduled to compete in March in the main event fight against former champion Tyron Woodley, but the matchup was scrapped along with the entire card due to the coronavirus pandemic.

While Edwards did decline a short-notice title fight opportunity against welterweight champion Kamaru Usman — the last fighter to hold a win over him — in July, he’s largely waited for a higher-ranked opponent before making his return.

Unfortunately, nothing has come together, and Edwards lashed out after his No. 3 ranking was reportedly taken away from him by the UFC.

I'm still in the rankings. Fuck all the inactivity, the only reason I havent fought is because all these so called top guys turned me down.

Khamzat want to fight then?

“I’m still in the rankings,” Edwards said defiantly. “F**k all the inactivity, the only reason I haven’t fought is because all these so called top guys turned me down.”

Edwards has attempted to land a fight with one of the welterweights closest to him in the rankings, calling for matchups against Colby Covington or Jorge Masvidal. He most recently scoffed at a callout from Stephen “Wonderboy” Thompson, who tried to get his attention through interviews and over social media.

Another fight Leon Edwards didn’t seem interested in was highly touted prospect Khamzat Chimaev, who has gone 3-0 with three straight finishes since arriving in the UFC. 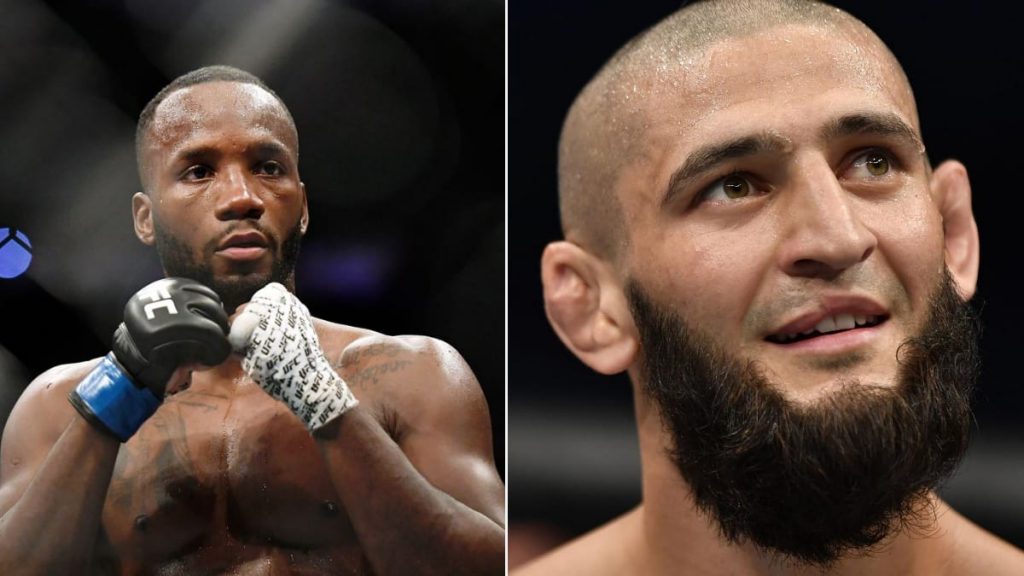 “Then we can go and start talking from there, but the MMA community is literally if you feed them anything, they’ll buy into it. It is what it is.”

It appears Edwards’ tone toward a fight with Chimaev has now changed.

Chimaev is expected to headline the upcoming UFC Fight Night card on Dec. 19 in Las Vegas, but the promotion has struggled to find a worthy opponent. Based on this social media post, Edwards appears to be volunteering for duty as he seeks to get back in the cage sooner rather than later with a potential showdown against the fighter he dismissed.

It didn’t take long for Chimeav to respond to Edwards.