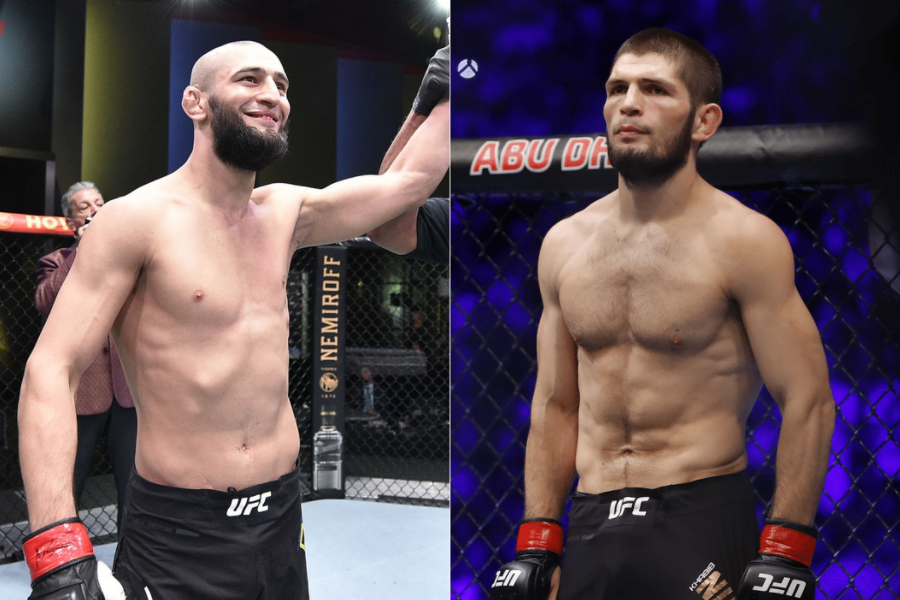 UFC prospect Khamzat Chimeav has opened up regarding his dispute with former lightweight champion Khabib Nurmagomedov and said that it was just a social media misunderstanding. 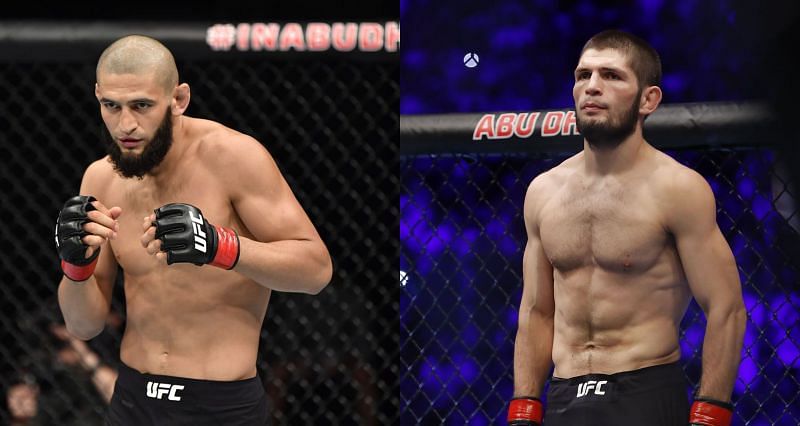 The rising UFC prospect Khamzat Chimaev revealed what exactly happened between him and the former UFC lightweight champion Khabib Nurmagomdeov that led to their dispute. A few weeks back news surfaced which stated that Khamzat Chimaev mentioned that he would smash Khabib Nurmagomedov. Now Khamzat talked about the incident and stated that it was nothing more than just a social media misunderstanding and he said that it happed because of his competitive nature and that he is always ready to fight anyone.

“Some guy write something about me like, ‘Khabib going to smash you,’ and I answer for this guy, but it was my wrong because I answer to this bullsh*t guy that nobody knows,” Chimaev told Frontkick. online. “I answer him if he wants to smash me, I’m going to smash him, too. (I answered) like this because I’m a real man and I’m going to answer like that. If somebody says he’ll smash you, what do you want me to say?

“If you’re a real man, you have to think like that, (unless) you’re some chicken you can’t stay up. Sometimes you forget you’re famous, and I become famous like one day before, and still sometimes and you wake up and think it’s normal life for you.”

“This guy I looked up to him in the beginning, and I still look up to him because he became a champ and he’s one of the best fighters in the world,” Chimaev said. “People think I hate him, but I love him because he’s Muslim. I’m Muslim. It’s like the same like he comes from some village like me, same country. Small republic like Chechnya, Dagestan like this is still the same. I have a lot of brothers from Dagestan, and yeah, I’m Muslim, he’s Muslim – alhamdulillah.” 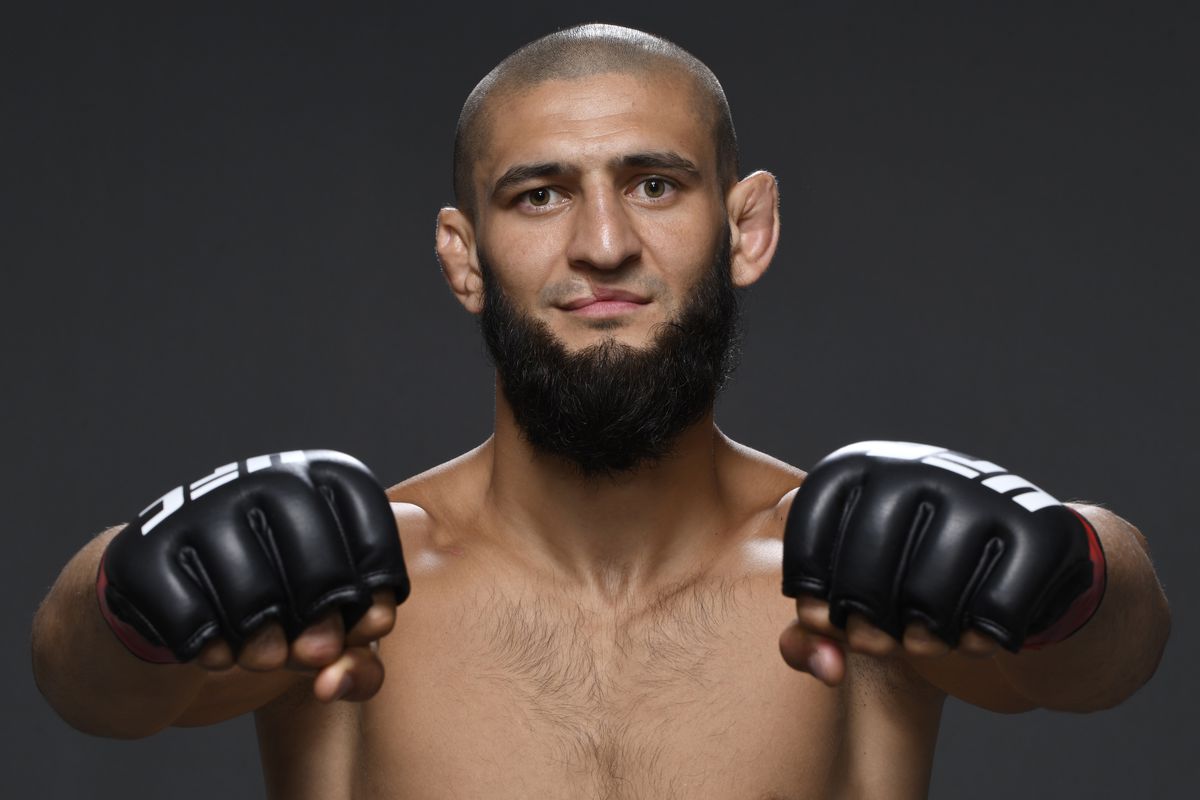 Khamzat Chimaev has now recovered from COVID-19 and is preparing for his comeback fight against China’s Li Jingliang at UFC 267, which is expected to take place in Abu Dhabi.