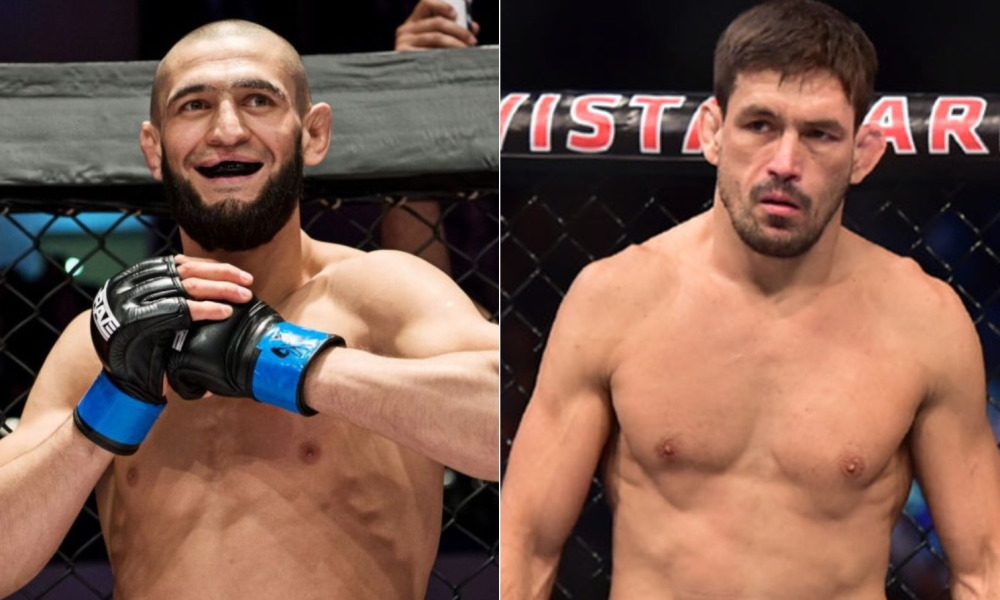 Khamzat Chimaev arguably taken UFC by storm. The Russian born fighter has taken the UFC by storm since his debut at Fight Island. His relentless pursuit of wanting to fight as often as possible has drawn a lot of fans close to him. Earlier tonight, ‘Borz’ proved that he had more to his game than just wrestling by knocking out Meerschaert.

After the PPV, many MMA stars and officials including Jon Jones, Joe Rogan and Belal Muhammad reacted to Khamzat Chimaev’s win, but the biggest praise came from Dana White. The UFC President hailed Chimaev at the post-fight press conference and called him “special” before insisting that Chimaev is “different than any fighter” he has ever seen.

Speaking on Twitter on Wednesday, however, Chimaev claimed that all of his call-outs of available top-10 welterweights have gone unanswered. With that, he’s turning his attention back to the former welterweight title challenger and BJJ wizard, Maia. 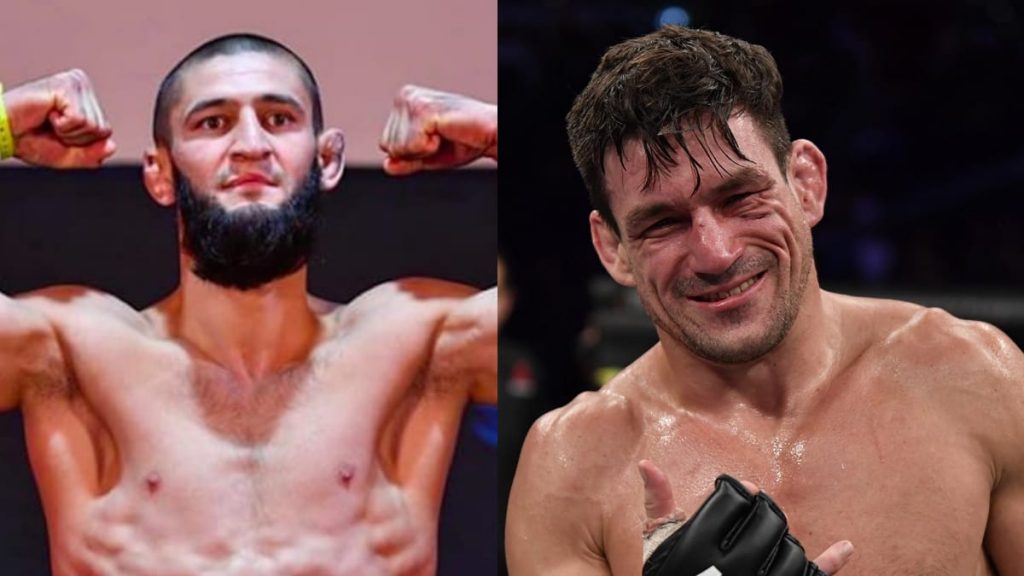 “We talk with Ufc nobody in top 10 not schedule want to fight with me @Damianmaia I respect you I want to test myself and my Grappling against Legend like you.”

The victory validated UFC President Dana White’s decision to book Chimaev against Demian Maia long before “Borz” stepped into the cage against “GM3.” And judging by what they saw on Saturday night in “Sin City,” the bookies are not feeling very confident in what the Brazilian has to offer.

Chimaev is the commanding favorite against Maia at -500 (1/5). The veteran submission specialist, by comparison, clocked in as the +380 (19/5) underdog. It should be noted the fight is not yet official.

That line should not come as a surprise to anyone in the combat sports community. Maia turns 43 in just over a month and is coming off a knockout loss to Gilbert Burns. We also can’t overlook the fact that the former middleweight has been dominated by the top of the 170-pound food chain, losing lopsided decisions to Tyron Woodley, Colby Covington, and Kamaru Usman.

Chimaev, 26, improved to 9-0 by melting Meerschaert with all nine wins coming by way of knockout or submission. In fact, UFC President Dana White recently suggested he might already be ready for a fight with UFC welterweight champion Kamaru Usman.

“If you ask this kid, he’s ready to fight Usman,” White said on Fight Island. “You know what I mean? Is he ready for Usman? The way he looks, who knows? Maybe.”