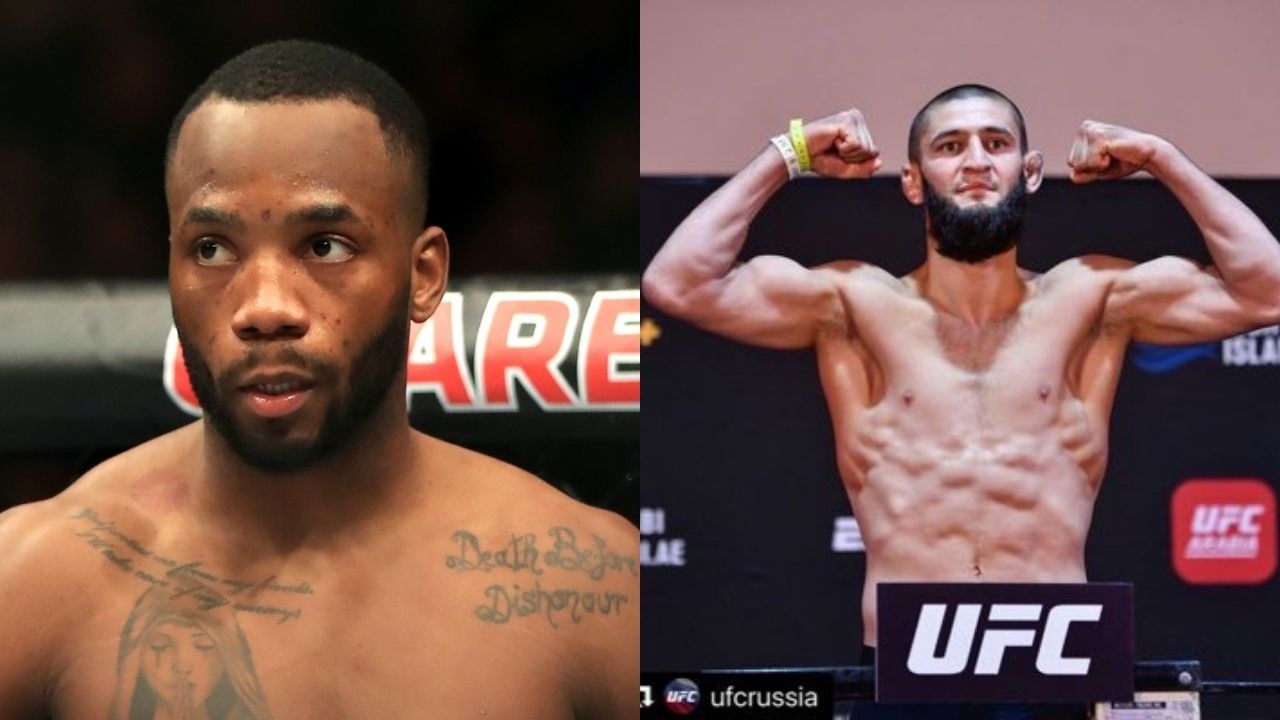 Leon Edwards has been out of action for upwards of 400 days and is coming off of a decision win over Rafael Dos Anjos at UFC on ESPN 4 in July of 2019. He was booked to fight Tyron Woodley in March earlier this year, but the fight fell through because of the coronavirus outbreak.

UFC has tried to rebook Leon Edwards multiple times, but it has never materialised since. Earlier this week, the UFC also removed Leon Edwards from the ranking due to inactivity. However, with the news of his fight with Chimaev being finalised, the Briton has been put back into the rankings. 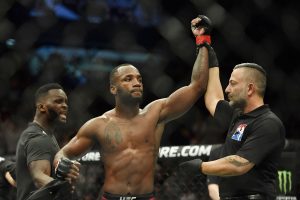 Leon Edwards is riding on an eight-fight winning streak in the UFC. His opponent Khamzat Chimaev has been on a tear ever since making his way into the UFC.

He is currently 3-0 inside the UFC and has finished all three of his opponents. His last fight was against Gerald Meerchaert at UFC Fight Night event last month, where he knocked out the American inside the first minute of the first round.

The news was first revealed by Dana White on the Jim Rome show.

UFC president Khamzat Chimaev is en route to become a superstar in the sport of MMA.

“He’s a nice guy, but I would say he’s a super confident version of Khabib,” White said. “This guy wants to fight everybody. He doesn’t care and he’ll move up one weight class, two weight classes. When you’re a fight fan, those guys are fun. You love guys who want to fight like that, that want to become the best fighter in the world in multiple weight classes, or you’re the guy that wants to see that guy lose. It’s good in every way shape or form.” (H/T – MMAFighting.com)

Who do you guys think wins in a fight between Khamzat Chimaev and Leon Edwards? Lets us know in the comments section below.

Previous articleKhamzat Chimaev responds to Leon Edwards call out after the latter was dropped from UFC rankings
Next articleUFC 254: Khabib vs. Gaethje