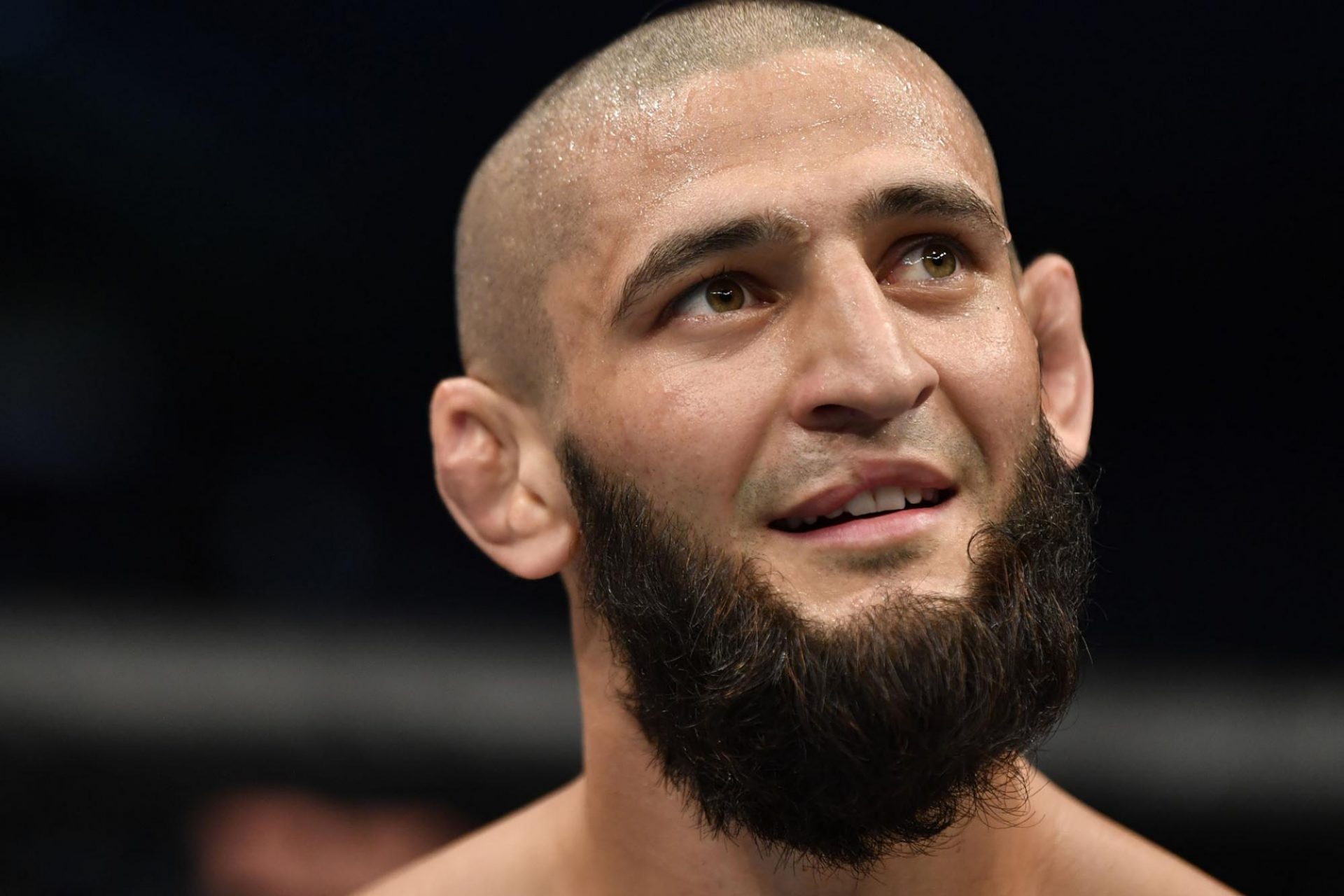 UFC newbie-turned-star Khamzat Chimaev claims that the UFC offered middleweight contender Chris Weidman and Welterweight contender Stephen Thompson fights against him, which were turned down by both. 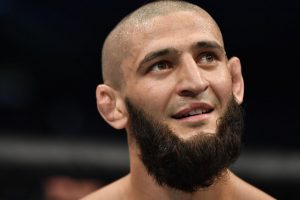 Khamzat made his UFC debut in July and has already had three fights since then. His first fight was against John Philipps, who he won via submission in the early part of the first round. He then fought Rhys McKee just 10 days later at Welterweight and won via TKO in the first round. He absorbed zero shots in the second fight. He told the media that he was ready to go again. He then fought his third fight in September, where he completely dismantled his opponent Gerald Meerschaert with one punch within 17 seconds of the first round.

There is no doubt that Khamzat is not just a hype train, and that he is a legit threat to both the Middleweight and the Welterweight division. UFC president Dana White confirmed in a press conference that Khamzat will now fight a ranked opponent, but no fight has been made official yet. There were talks of Khamzat fighting Demain Maia even before the fight against Gerald, but no talks have been happening on it ever since. Many other prospective fighters have been named to face Chimaev, some of them being Leon Edwards, Neil Magny, Stephen Thompson.

Khamzat Chimaev said on Twitter that the UFC approached both Stephen Thompson and Chris Weidman, but both of them turned down the fights.

I just want to let my fans know and the people who support me the ufc offer me wonder boy and he turned it down at 170 and also chris Weidman at 185 who also turned it down. I’m coming for everyone

“I just want to let my fans know and the people who support me the ufc offer me wonder boy and he turned it down at 170 and also chris Weidman at 185 who also turned it down. I’m coming for everyone“

Chris Weidman comes as a shocker, as it was expected that Stephen Thompson would decline the fight. He has said previously that he doesn’t find it sensible to risk his fighting against an unranked fighter. Stephen is ranked no.5, and Khamzat has never fought anybody in the top 15, so Thompson believes it’s unfair to let him jump over the other guys.

Who else for Khamzat?

It is very rare that in the UFC that a fighter is ready to get inside the Octagon with anyone and everyone, with such little time between the fights. Khamzat hasn’t faced adversity in any of his fights until now, so there is no reason for the UFC to wait for long until a next fight is booked.

Leon Edwards has been lurking in the Welterweight division for a long time, and is unlikely to get a fight against Colby Covington or Jorge Masvidal, as the UFC is looking to book that fight for UFC 254. That makes a fight against Khamzat all the more sensible for Leon.

Previous articleFighter of the Week : Roshan Mainam Luwang
Next articleRonda Rousey slams commentator who criticized her armbar technique in the UFC