Khamzat Chimaev says he is ready for Israel Adesanya 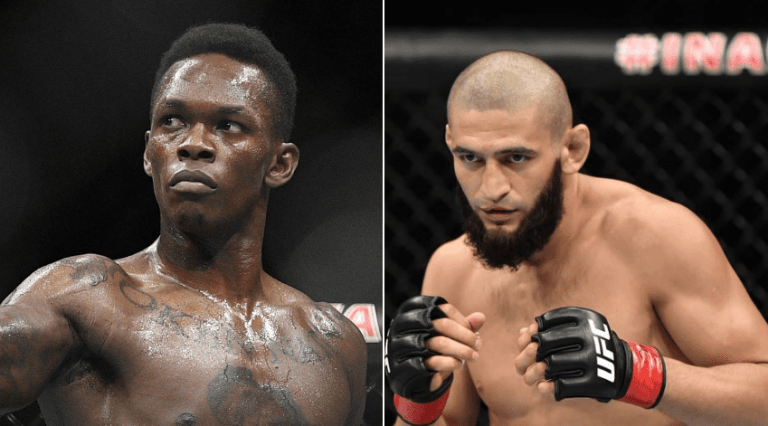 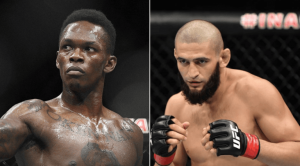 The first event on this season of Fight Island UFC 253 ended with the UFC Middleweight successfully defending his belt against the Brazilian Borrachinha Paulo Costa. The card had a lot of interesting fights, and the co-main event was for the Light Heavyweight belt vacated by the long-reigning champion Jon Jones, and was fought between Dominick Reyes and Jan Blachowicz.

Israel Adesanya vs Paulo Costa was predicted by many to be the Fight of the Year, and rightly so. Adesanya being the technical genius, and Paulo Costa being a powerful puncher, the fight was stylistically the best it could get. The fight, however, turned out to be a one-sided contest, with Adesanya chopping Paulo Costa’s legs in the first round, with significant strikes to the face. Costa relied heavily upon kicks, and less on punches, which was surprising to many including Dana White. The last style bender ended the fight in the second round with a precise punch to Costa’s face.

With this win, Adesanya is closer to fulfilling his goal of cleaning up the division, after having wins over Robert Whittaker, Kelvin Gastelum, Yoel Romero, Anderson Silva,  Derek Brunson, and now Paulo Costa. The middleweight division is practically swept by him, but he does have a few fighters left to defeat, like Jared. He has also expressed interest in moving up a division to fight Jon Jones, but it seems Jon has decided to move up to Heavyweight.

Khamzat has taken the UFC by storm within just over two months of his debut. He fought two fights, two divisions apart in two consecutive weeks. He ended his third fight against Gerald in the first round, like his other fights, with a brilliant one-shot KO. Khamzat is definitely ready to face a ranked opponent now, as per Dana White, who is looking for a top 10 opponent for him. He has never faced adversity in any of his fights, and we wonder if it is because he’s so supremely skilled, or that he hasn’t faced a good enough opponent.

Borz is ready for the hunt and grab what belongs to him. @stylebender

Although a title shot is highly unlikely for Khamzat at this stage, it isn’t long before we see him up there, competing with the best in the game.

Previous articleIsrael Adesanya says fighters who miss weight should be fined 90 percent of their purse
Next articleKantharaj Shankar Agasa Inks Deal With ONE Championship, Calls Out Demetrious Johnson