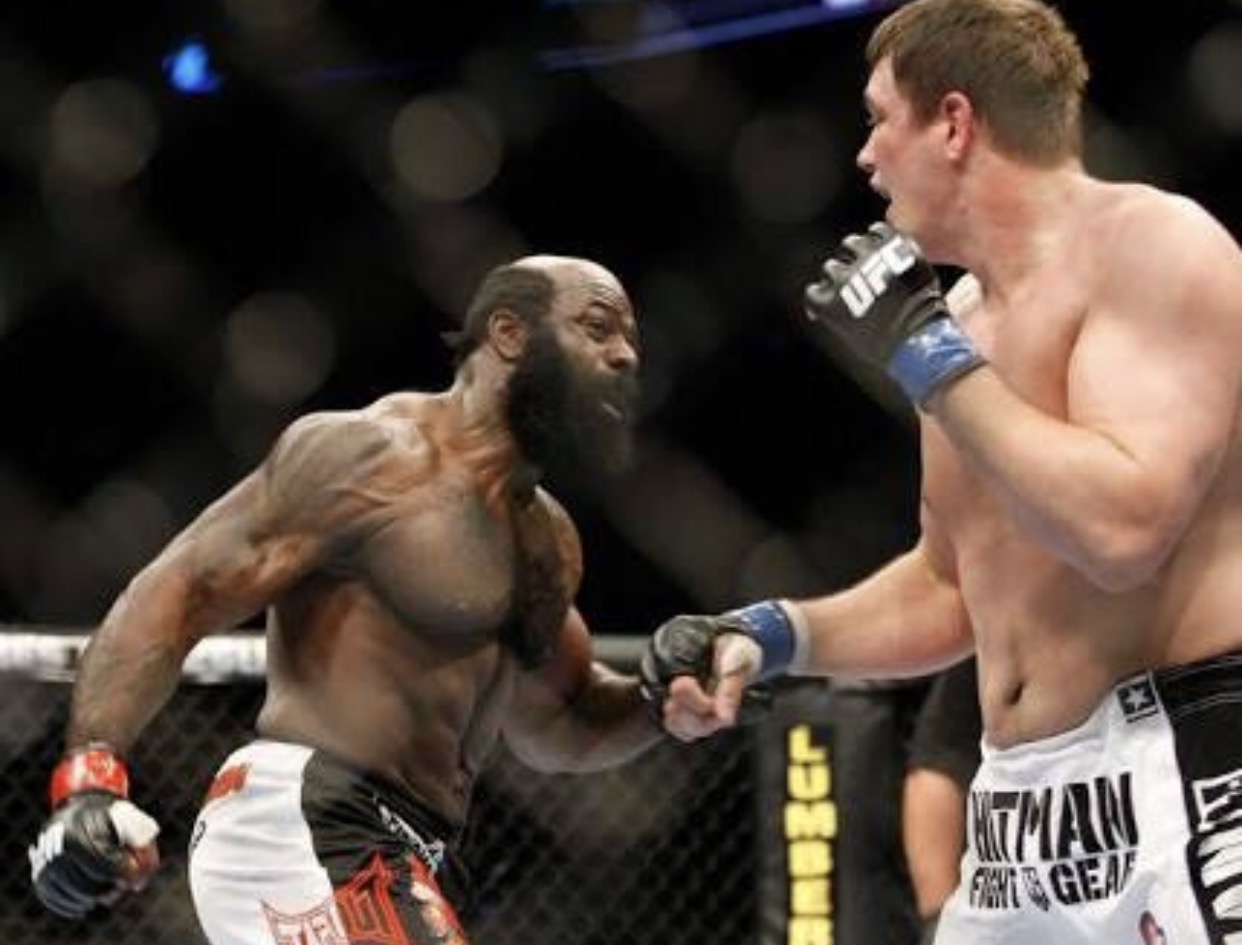 A movie, Kimbo, a story about legendary backyard brawler Kimbo Slice who rose to mixed martial arts fame after his brutal backyard fights drew a huge YouTube audience is currently in the works.

The director Simon Brand had this to say about the project.

“Those who only knew Kimbo by viewing his brawls saw him as fierce and frightening beast of a man, but those close to him experienced his heart of gold, and that he used his fists and instruments to raise his family out of poverty, he was a loyal friend and devoted father. Kimbo’s story transcends the ring, it is a story about the power of the internet, the lengths one will go to break out of desperation and it is a success story shared with his longtime friend turned manager and adult entertainment magnate Michael Imber as they both emerge from the slums of Miami.”

Though he battled high blood pressure for years and took medication, Kimbo Slice insisted on boxing months before his death, winning a three-round heavyweight match against Dhafir “Dada 5000” Harris at Bellator 149 in Houston. Before dying Kimbo Slice was scheduled to fight James Thompson in the main event Bellator 158 despite his family’s mixed emotions. They knew his health was ailing given his lack of energy in the Dada 5000 fight.