Knocked out? No problem. Gokhan Saki wants Mark Hunt next! 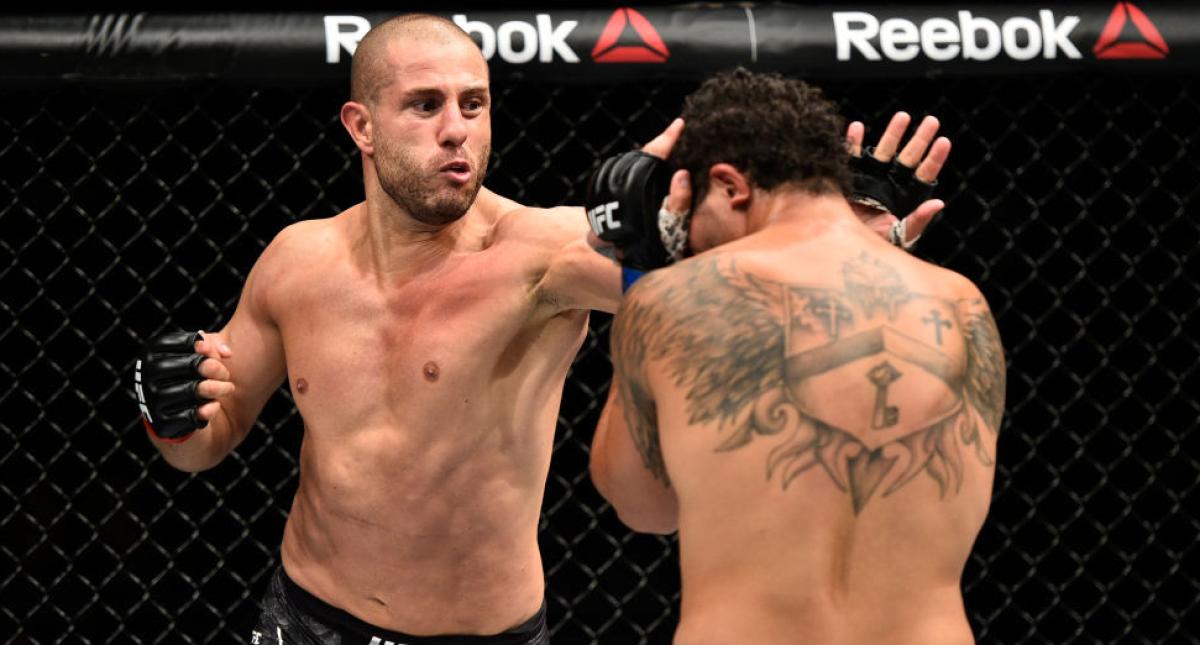 Turkish Kickboxing legend Gokhan Saki has entertained a fight against Mark Hunt in a heavyweight showdown in UFC next event in Adelaide, Australia on Dec.2 which is headlined by Junior Dos Santos and Tai Tuivasa at Adelaide Entertainment Center. 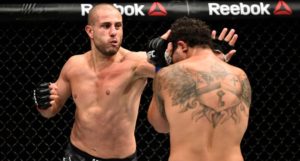 Gokhan Saki shared a Reddit snapshot on his twitter handle which showed Gokhan Saki is open to being added to the fight night card in Australia.

Gokhan Saki then went on to retweet and reply to multiple tweets of MMA fans who are highly interested in this matchup.

😂😂😂 i would advice to keep it Bro, it might come in handy. https://t.co/jBKNKADbfT

Appreciate it man, i get a lot of messages from australian fans. Much love back to you guys 👊

Gokhan Saki last fought in July at UFC 226 card against Khalil Rountree Jr where he was brutally knocked out in the first round. Before that he made his UFC debut last year in September against Henrique De Silva, where he scored a first-round knockout.

Meanwhile, Mark Hunt is on a two-fight losing streak having lost his last fight against Alexey Oleinik via round one submission in UFC’s inaugural event in Moscow, Russia. Before that he lost via unanimous decision to Curtis Blaydes in UFC 221 in February earlier this year.

Mark Hunt after his loss in Russia last week said:

“I love working for the UFC, but we have issues,” Hunt told reporters, including MMAjunkie, post-fight. “I’ve got one more fight left, and I’m trying to get on the Adelaide card [t UFC Fight Night 142, which takes place Dec. 1] with Tai (Tuivasa) and the boys. One last hurrah for the old guy.”

“I trained a lot of stuff for the ground, of course, but I got caught with a sub,” Hunt said. “That’s the way it works in this business.”

Previous articleThe Disputed Origin Story of the UFC Octagon (Video)
Next articleHenry Cejudo’s number one fan in the world is a…Russian?!”