UFC: Korean Zombie and Brian Ortega go back and forth on social media 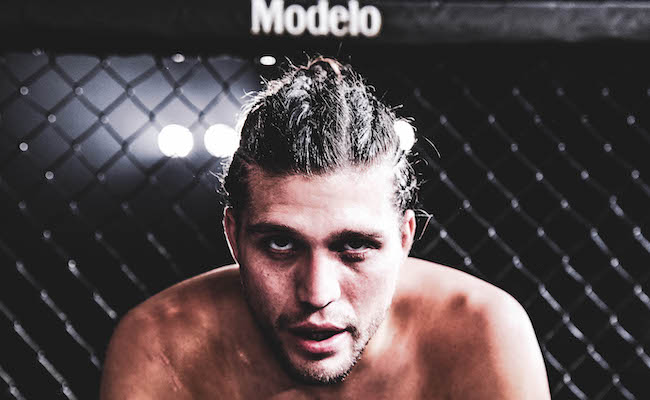 The silent assassins are going at each other as the ever so calm, former title challengers Korean Zombie and Brian ‘T-City’ Ortega are engaging in a Twitter altercation.

The beef started when the bout between Korean Zombie and Ortega was slated yo headline UFC Mexico card on September 21. However that couldn’t materialize, as out of no where UFC announced a featherweight main event between Yair Rodriguez and Jeremy Stephens. 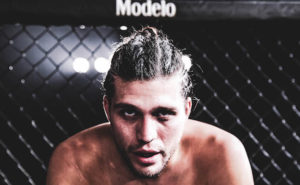 Speaking in an interview with MMA Fighting, Ortega claimed the fight cancellation and the Korean Zombie talking trash, has further motivated him to fight Zombie.

“Korean Zombie sounds good. Especially after the fact that he’s talking sh*t,” Brian Ortega explained. “Which is not like him, so I’m guessing there is something behind that. If he can keep talking and the fans want to see it and we can make a main event somewhere, we should.”

Zombie then replied to Ortega’s statement claiming it was Ortega who did not wanted to fight in the first place.

“You never tried to fight in Mexico City. You lie too much.”