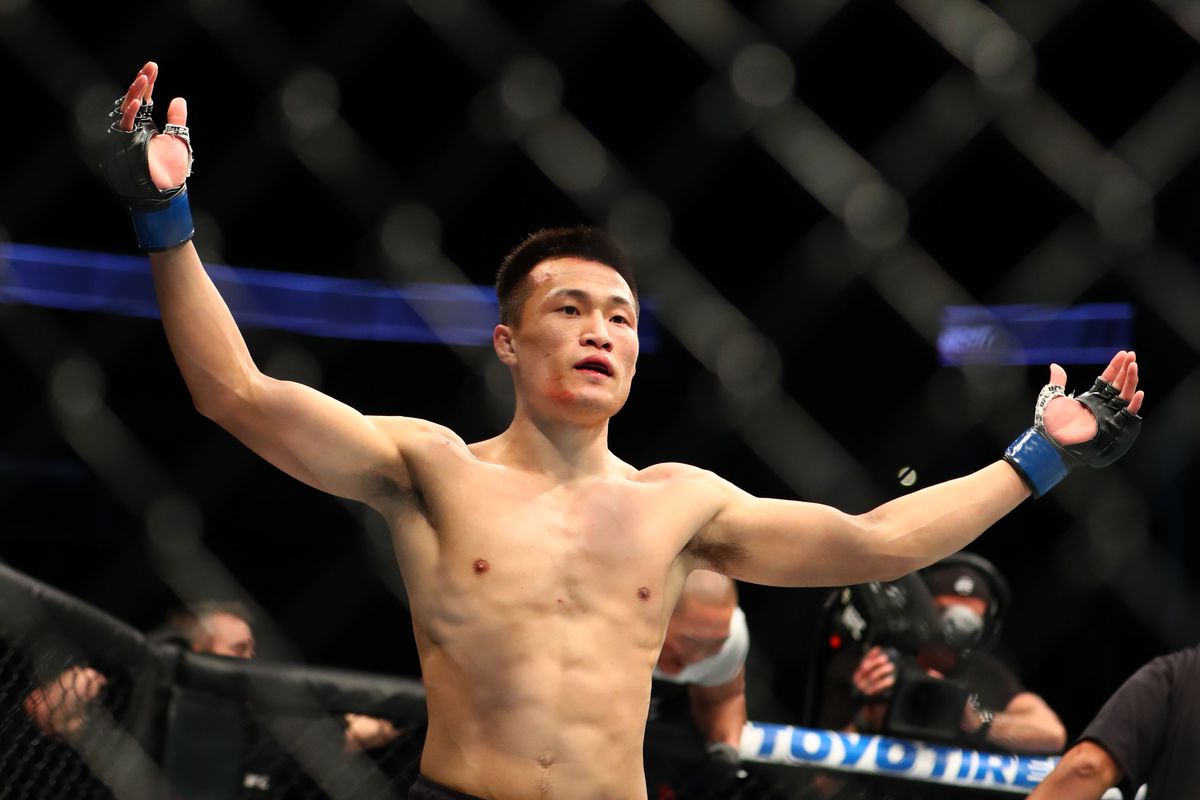 Last year at UFC Fight Night 136 which took place at the Pepsi Center in Denver, Colorado Korean Zombie Chan Sung Jung got knocked out in the final round with just 1-second left on the clock.

That knockout was extremely spectacular as Yair was behind on every judge’s scorecards. Now Korean Zombie is ready to keep that loss behind and focus on his next challenge as he is all set to fight Renato Moicano at UFC on ESPN+ 12 at Bon Secours Wellness Arena in Greenville, S.C. He said that he is no longer embarrassed about his loss Rodriguez. 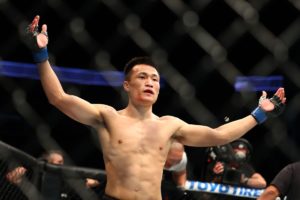 “Post-fight, it was devastating for me, but I came to accept it because everything went according to my plan,” Jung told MMA Junkie. “I did gut it out at the end. I pushed it until the end. For athletes, it’s either you win or you lose. It’s the outcome that really matters. The post-fight was a loss for me. Back then I did feel embarrassed, but after a while, it’s more like an accomplishment, I feel. I don’t feel embarrassed anymore.”

He said that the reason for his loss to Rodriguez was because of his aggression in the final seconds of the bout.

“I was just going to go for (the finish) because it’s my own calling to overcome each and every opponent, so everything else during the fight went according to my plan,” Jung said. “However, except for the last second or so.”

Who do you guys think wins this fight between Korean Zombie and Renato Moicano?

Previous articleDouble champ Henry Cejudo out for 2019 with shoulder surgery
Next articleWATCH: The Schmo takes on the Ben Askren watermelon challenge (and fails)