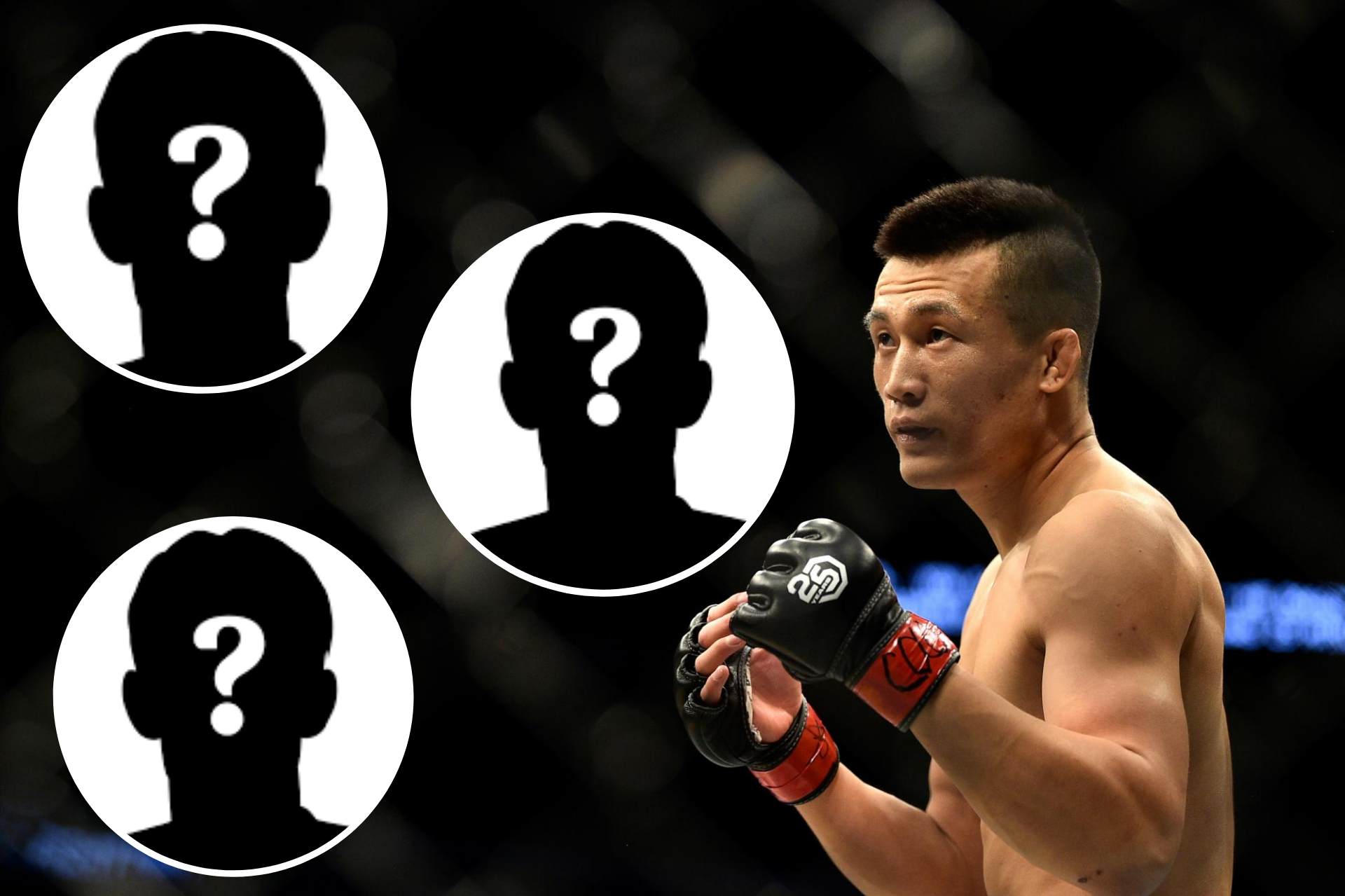 Chan Sung Jung or better known to the fans as the Korean Zombie, the South Korean MMA star is currently riding on a three-fight winning streak. 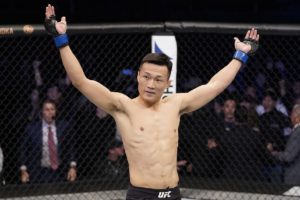 “Before getting into the octagon, I was aiming to go to the fifth round, but Eddie Cha told me that it won’t go beyond (the) second round,” Jung told MMA Junkie in a recent interview. “I didn’t put my bet on it, but through this, I was able to realize that Eddie knows me better than I do. I knew that one strike was all it was going to take during that 25 minutes, but I never knew it was going to happen in the first round.”

Now Korean Zombie has his eyes set on the UFC featherweight title, which is currently held by Alexander Volkanovski, who won the title last month at UFC 245 with his unanimous decision win over Max Holloway.

“I’m not sure. I’m already hearing words coming from the UFC,” Jung said. “The conversations Sean Shelby, Dana White, and more are having, I can’t reveal everything. All I know is that it’s just going to be a whole lot of fun.”

However, if he isn’t offered a title shoe next, he has three opponents in his mind who he would like to face.

“Right now, other than Volkanovski, I’m thinking Zabit (Magomedsharipov), (Brian) Ortega, (or Max) Holloway,” Jung said. “If I’m not able to contend for the title shot, then I’d like to face one of the three.”

“The day I am given the opportunity for a title shot will be the day I become the champion,” Jung said. “I get a feeling that I won’t ever lose. Becoming the champion will mean that I have achieved my goal, and through that, I will also be able to prove that Asian men are strong as every other man.”

Do you guys think that Chan Sung Jung deserves a title shot next?

Previous articleJohn Kavanagh promises a ‘treat’ for fans when Conor McGregor returns: ‘This is the best I’ve seen him’
Next articleDana White shoots down Jon Jones to HW rumours: He needs to get past Dominick Reyes first!