Kris Moutinho wants to prove a point in his next fight: ‘I’m not just a punching bag’ 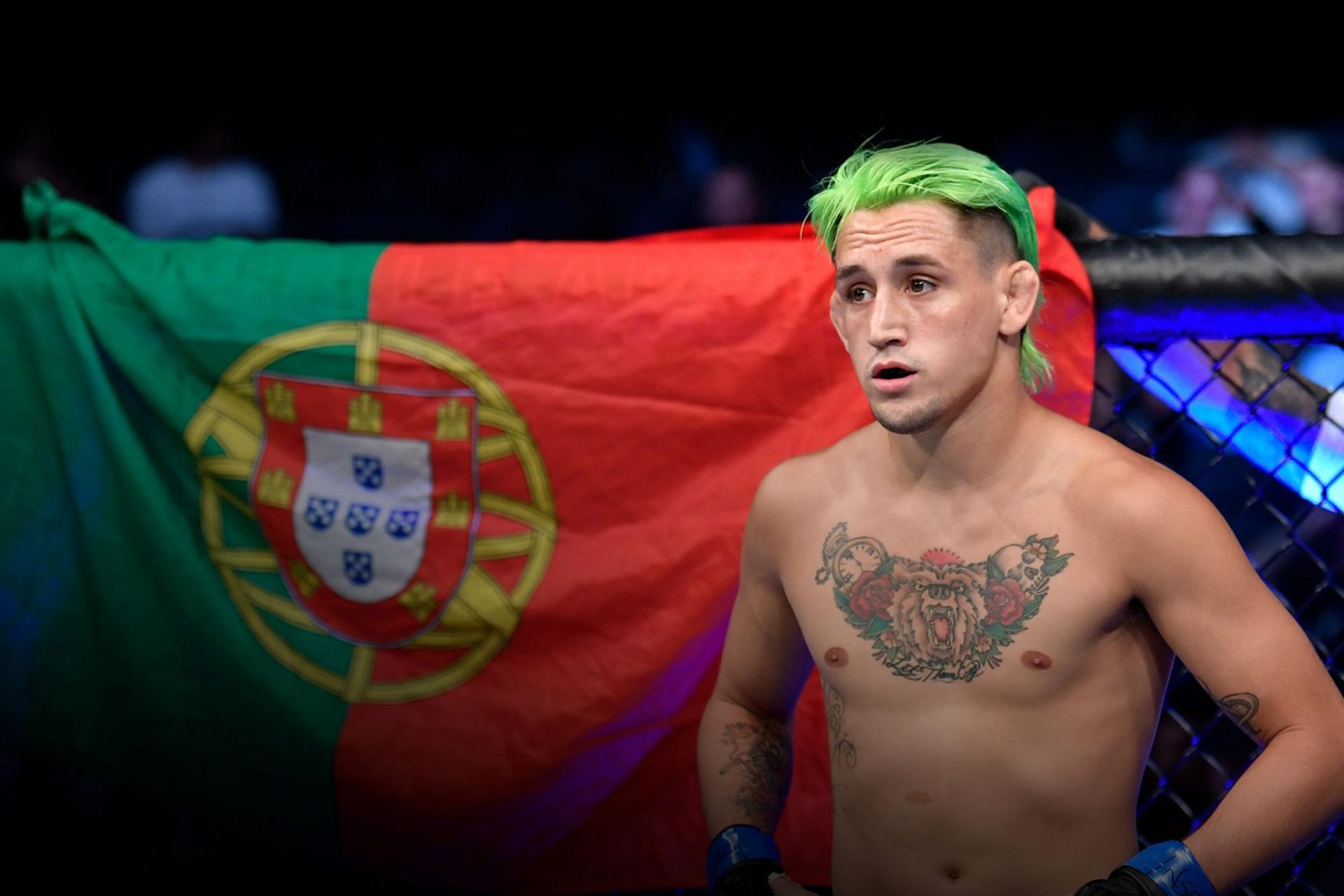 The UFC newcomer Kris Moutinho is desperately waiting for his next fight as he is eager to show the world his real skill set. In his debut UFC fight, Kris was squared off against the highly talented Sean O’Malley at UFC 264. Kris was appointed to fight Sean on very short notice as his previous opponent pulled out of the matchup just a few days away from the bout. Kris showed up to the fight and displayed his fighting spirit as he was dominated in all aspects of the game by Sean. Even after taking a hardcore beating from Sean, Kris wasn’t ready to give up but the referee had seen enough and decided to stop the fight in the last round of the fight. 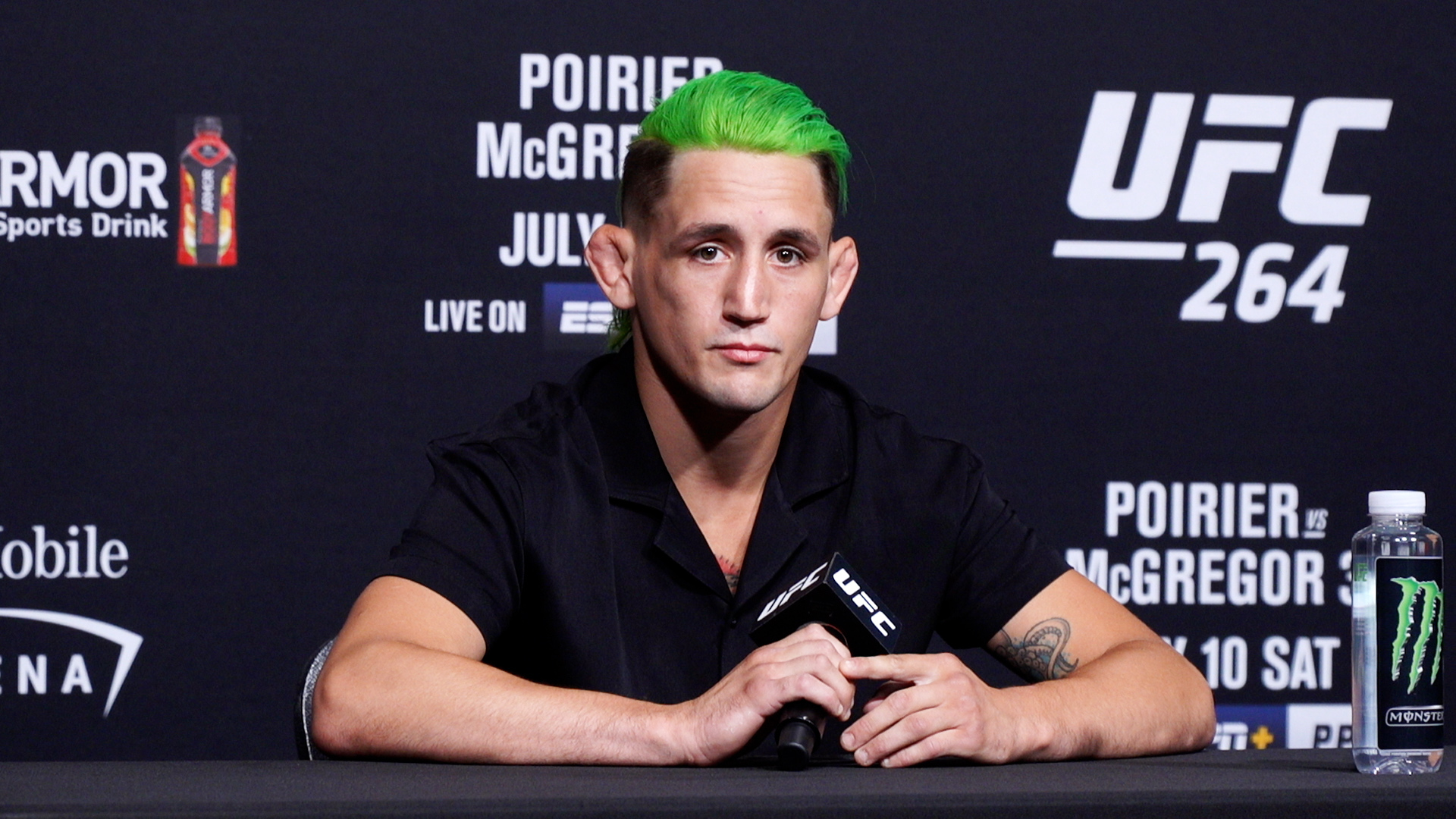 Recently Kris Moutinho talked bout his first UFC fight experience and what he felt after losing his Debut Fight. He also stated that in his next fight he wants to prove how good a fighter he is and definitely much more than just a punching bag.

“I didn’t plan on coming back so quick,” Moutinho told MMA Junkie. “I planned on maybe the end of the year, maybe next year, but you can’t really say no in these situations. It’s a good fight. It’s a tough kid. They’ve given me two months to prepare. I didn’t have many injuries. My toe was a little banged up, and everything else was pretty good.” 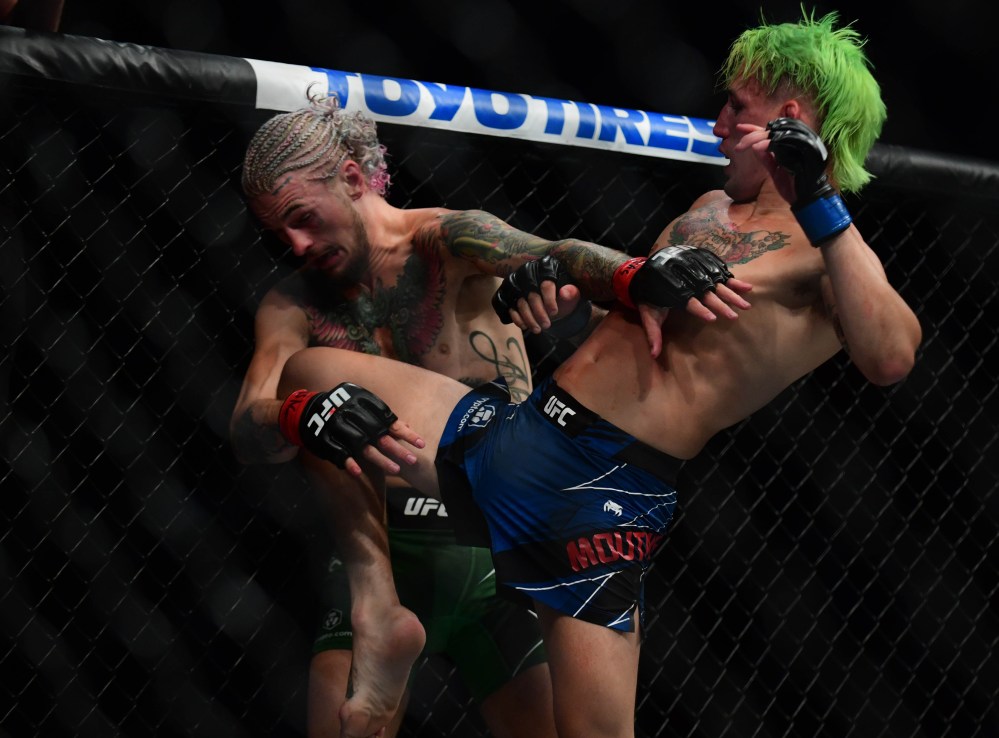 “I healed up pretty quick, and I’ve been training non-stop, so there’s really no reason for me to say no. If I start saying no now, who knows what they give me next time? I’m just ready to go out there, have a good camp and show everybody that I know how to move my head. I’m not just a punching bag.”

“I gotta win fights first,” Moutinho said. “That’s the most important part. Get these wins and show everybody I’m worth more than just what they saw the last fight. I’m glad everybody enjoyed the last fight, everybody loved it, but it still hurts me. I can’t even watch it anymore.” 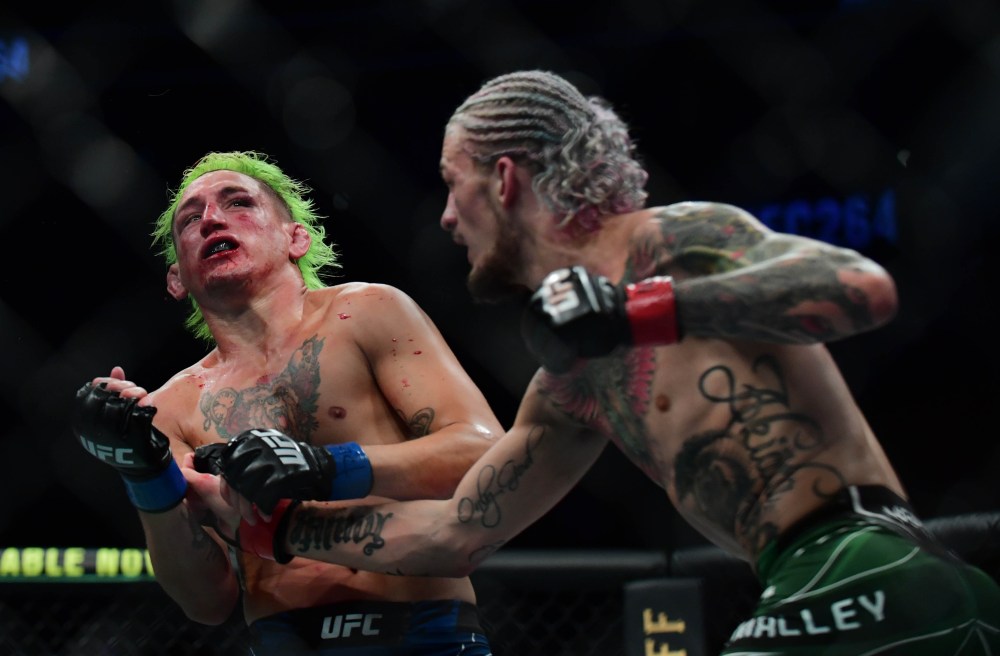 “I watched it a couple of times, and it was too much. I don’t want to be known as the guy who just takes ass whoopings. I’m a fighter. I’ve been fighting for a very long time. I put on shows, and y’all are gonna see it.”

Kris Moutinho is scheduled to fight Aaron Philips in his next bantamweight which will be taking place in October.

Previous articleDarren Till on trash talks in MMA: ‘you need to have thick skin in the sport’
Next articleUFC Vegas 36: Derek Brunson defeats Darren Till via Rear Naked Choke in Round 3